In my opinion, mindy hanken and Veronica discriminated against my daughter and banned her from the preschool camp because I changed her school. She was in the school the first year It was open as a guinea pig. She had an inexperienced teacher and 18 kids who were all not under control. The list goes on. When we left, we stated we would still remain members and even send our third child there when conditions improved and continue the camp. In our opinion, mindy and Veronica laughed in our face and said it was a 12 month continuing education program and if you dont attend the school you cant attend the camp. Yet, they allowed other people who left after us to return to the camp. All Of this is in writing which I will post next. We have continued our Jewish traditions happily elsewhere and are still in awe that this type of behavior is allowed and kept secret. Thank you for your reply. As I said, your reply was written only after a public review. We have made many attempts to resolve the matter privately. We did not "feel" we were treated unfairly. In our opinion, we WERE treated unfairly. A TRUE apology would have been offered privately and not for public display.

Before I begin, this has NOTHING to do with religion. Out of all the properties available in palm beach county, you had to destroy part of a state forest to build your center. This has caused environmental damage and outside infestations of bees, rats, and other vermin due to loss of habitat. It is one of the worst locations you could have picked considering the entrance is at the base of a bridge. Most of your members are incompetent drivers so now there is a police officer who has to routinely stop traffic because no one seems to be able to figure out how to look both ways before entering a street. It has caused unnecessary traffic congestion and dangerous conditions for drivers coming over a bridge into a blind stop. People entering have also been unintentionally spooking the horses at Wandering Trails as well. There were protesters and news reporters at the construction site for a reason. Anyone who is a Florida local would have understood the importance of leaving that forest untouched. The planning of this facility was poor at best.

I just signed up for membership at JCC IN PBG and I cancelled my membership with LA Fitness, because I was very much impressed with how clean, and how professional the staff are also very welcoming. JCC is $20.00 more per month than LA, but I gladly pay more to come into an awesome facility and great atmosphere and its more family oriented which really intrigue me more. JCC staff are awesome, its very clean, very bright, very inviting and top of the notch as far as Im concerned. Thank you JCC for an awesome job!

Unlike Mr Newman I dont believe that this center is causing global warming amd all of his green agenda. Its a great org great facilities with great plans and rates. As long as you dont believe the construction of new projects ruins the entire earth than I recommend. LOL yay tree huggers

Mr. Newman, without in any way disagreeing with your findings of harm to the environment, it does seem you direct all your ill will towards those who built the facility and none towards the myriad of government officials who approved the construction every step of the way.

Swimming lessons were great! Kids had a blast! After lessons we go over to the splash park!! People were very nice and pleasant!

Excellent swimming pool with bridge and fountains for children.

my child learns swim lessons here and he says its amazing 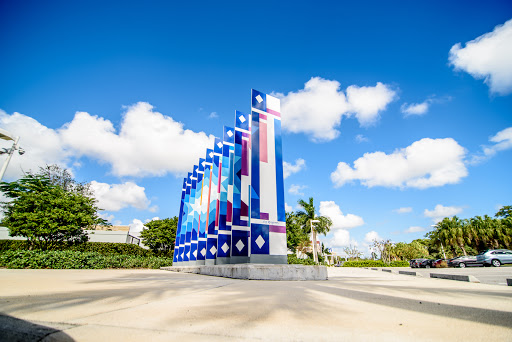 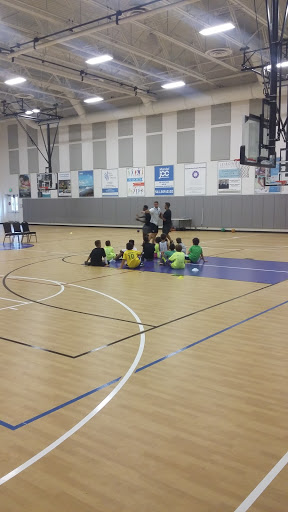 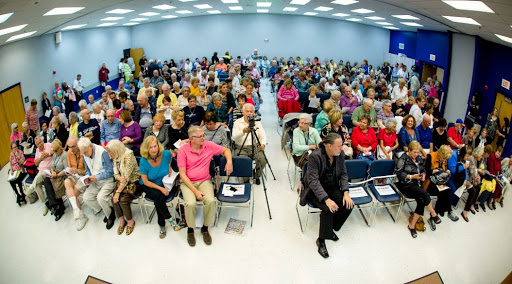 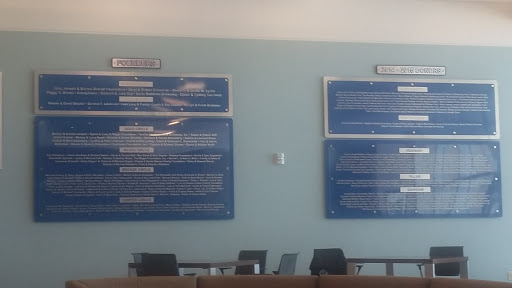 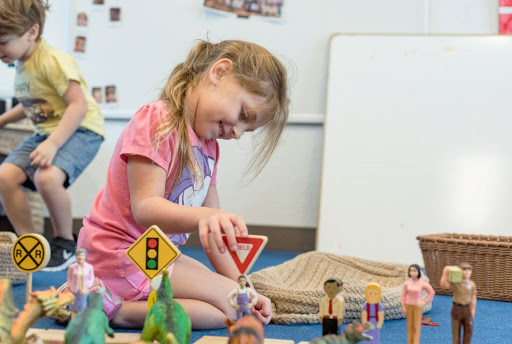 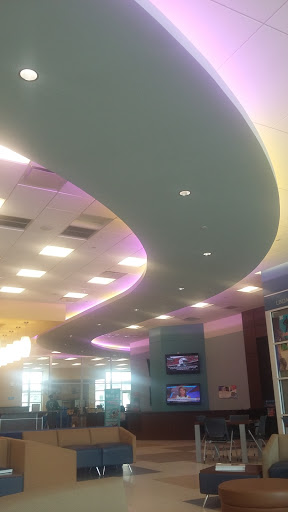 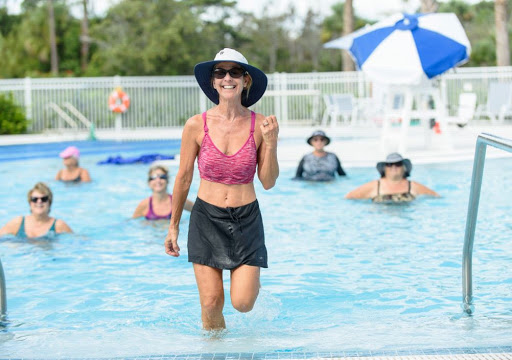 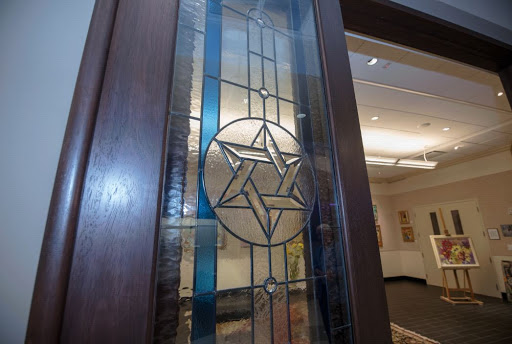 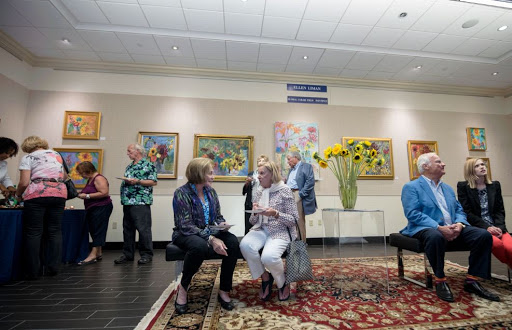 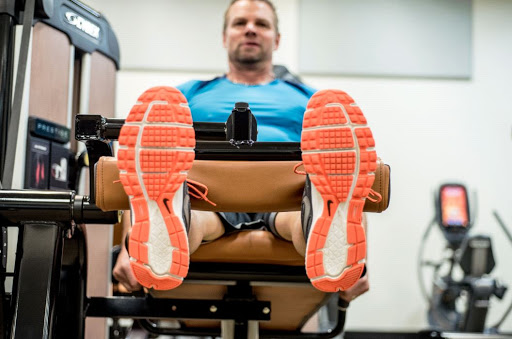 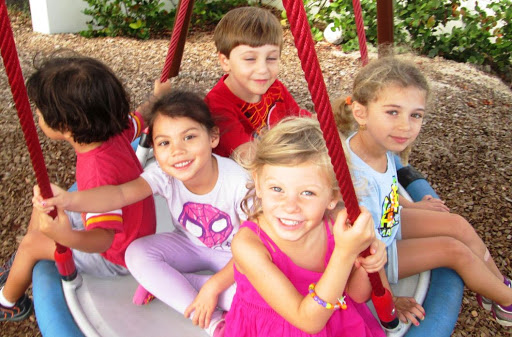 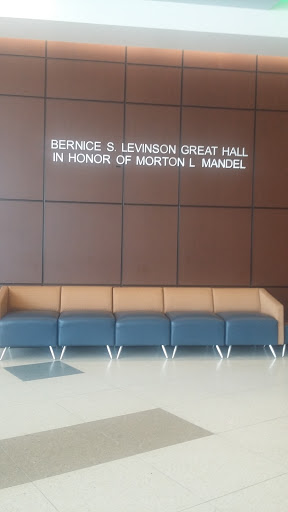 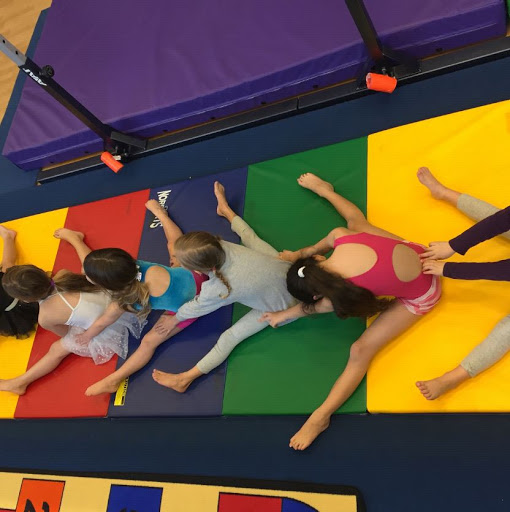 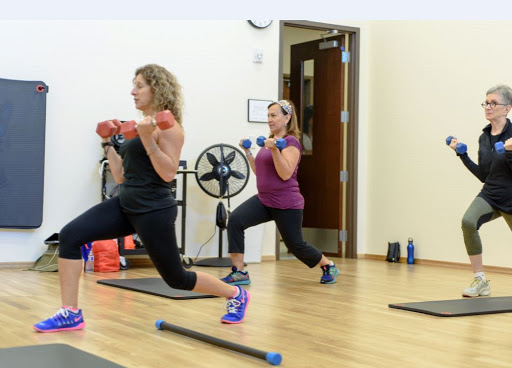 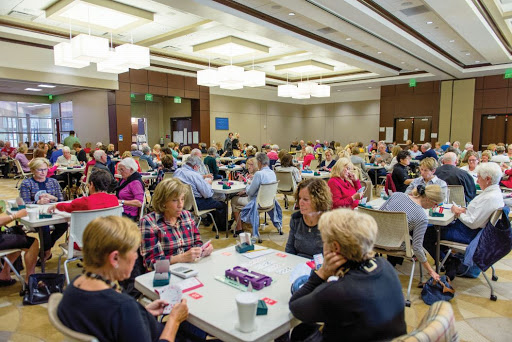 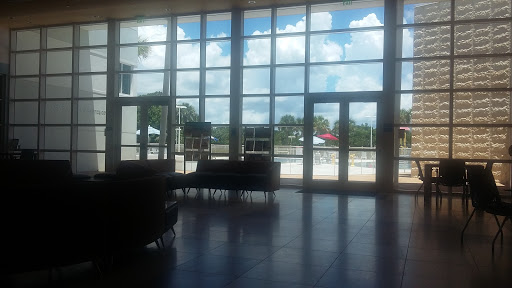 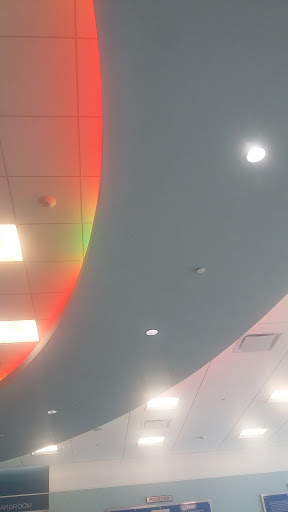