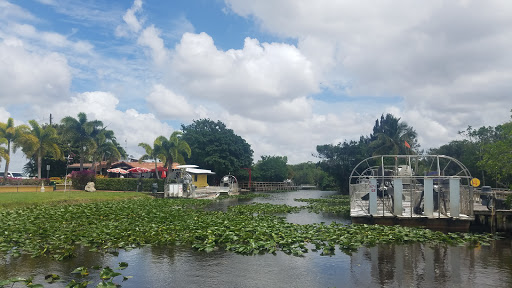 We founds tickets on Groupon for $20/each vs. $25/each. We got an additional discount which brought the cost to $15 per person. We drove several minutes down the road passing several other venues before we found Safari Park. The sign was huge, you cant miss it . There is no charge for parking but it is scarce. After you find a place to park, the ticket booth will be on your right and the bathrooms will be on your left . They also have a gift shop and restaurant where you can stop before boarding for the Airboat tour . There are small and large boats we were lucky enough to sit in a smaller boat. The airport airboat tour itself was okay. They provide you with free earplugs because it gets pretty noisy but boating around was very uneventful. We did not see as many crocodiles as I had hoped for but our tour guide Amy was nice enough to try and find some. The most crocodiles youre going to see is closer to the venue the main part of the venue. Make sure you bring a bottle of water and put on Plenty of bug repellent before boarding the boat tour. Be sure to bring some cash because the boat guides requested take them at the end. After 20 or 30 minutes on the boat or we were directed to the stadium area where we got to experience a less than 10 minutes show. It was okay but I was expecting a little bit more, the crocodiles seem very docile. After the show you are directed outside where you can pay $3 to take a photo with the baby crocodile, personally I dont think its worth it. After the show you can walk around the rest of the venue where they have several different Bridges a large pond or Marsh but theres not much to see but trees and water. They also have a small reptile museum but theres not much in it. If youre hungry you can eat at the restaurant or buy gifts at the gift shop. Overall it was okay for the price we. However if we had paid the original price of $25 per person I dont think it would have been worth it at all. Do some research and check for other venues in the area.

I recommend this park for a family visit. We were ten family members. We bought our tickets online. We didnt need to wait at any time during our stay, which was good. We started with an air-boat tour. I didn’t time it, but it was a bit short. The guide was fun and knowledgable. There are so many air-boats going at once that we heard the others while we were out on the water. During this type of tour out in the wilderness, you hope to be far from any other tourists. The boat traffic also scares away the gators. We did see a few. It was interesting to be out on the water, gliding over the grass. An air-boat ride is a unique experience. There were many signs on the boat encouraging us to tip the driver. Think what you will… There was a short alligator show afterwards. The man was in the enclosure with the gators. This wasnt an act to show how daring he was. He was a knowledgeable herpetologist who had handled reptiles for years. He interacted with the gators to demonstrate how their reputation as mindless killers was ill-deserved. He called them by name and they responded. It was interesting. We got to hold a baby gator after the show. They accepted a $3 ‘donation’ per person for this. The same man chatted with us about the animals for as long as we wanted. He was clearly proud of his work. In retrospect, all the additional solicitations for money were bit excessive after having paid the full fee for entrance. I would prefer that they charged a bit more for admission, then didn’t ask for any more money. They could also lengthen the boat tour a bit. Find a spot far from other cars in the parking lot. Their spots are *very* small. Overall, our visit was a pleasant one. Our kids were excited to see the animals and ride the air-boat. The information given by the guides was good. The boat tour was fun.

The 4 of us decided to pay a little extra to do the private tour ($200 for 40 min on a smaller boat). I think it said this amount will cover up to 6 people if I remember correctly. To start, parking is definitely an issue. My girlfriend and I lucked out and somebody left after we were there only around 5 minutes. The other couple had to wait around 20 minutes for a spot to open up. With the private tour you get to walk around the park and watch a gator show after the ride. We had about 45 min to burn so we walked around and looked at gators then just sat and waited. The boat ride itself is really fun and our guide, Jason, was very knowledgeable. I feel we also lucked out that the water levels were much higher than usual so we were able to explore a larger area. After the ride, we decided to skip the show and head out. So, is it worth a visit? Yes. Is the private tour worth it? Yes, but only if you have a party of 4 to 6 total. I say this because you will see a sign posted right in front of you while sitting on the boat that says the tour guide works for tips. And if you have a great guide like we did, you should feel obligated to tip him, which adds to the total of the whole thing of course. As far as the park itself, walking around isnt very exciting. Youll see a bunch of average-sized gators laying around and thats it. There is a restaurant there as well as a gift shop. I didnt really look at prices too much but the ice cream is $5.

We bought an organized bus tour of the Everglades GetYourGuide from Miami Beach. The bus journey was fine, although the drivers of each bus had a confusion about who to take from where. On the way back everything has worked. Organization in the national park works perfectly. Park visits per year more than one million visitors. Everglades are very interesting and very beautiful in its own way. Sea grass, water, and the largest mangrove ecosystem in the western hemisphere, as Wikipedia says. And all immersed in the drinking water. Airboat cruise was initially disappointing for us. We thought that it will be the boats for 4-6 people, we sat on the boat that take you two buses of people. See many alligators, from the very small to the large leaves growing around to very large, that they watched us eyes in anticipation if it isn´t lunch, which sits in the boat yet. Wind in hair. Our experience complemented quantity aquatic birds, fish and insects. In our parking lot - port is available from toilets, restaurants, gift shops, a small park for a walk in the wilderness and the arena where the alligators that act as the circus. Designated officer of the park for a moment he wakes up, give them food and spectators should experience. In addition, the bus driver and the driver of the airboat brought us rich interpretation on where we are and what we see. Everglades visit was unforgettable 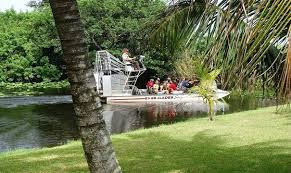 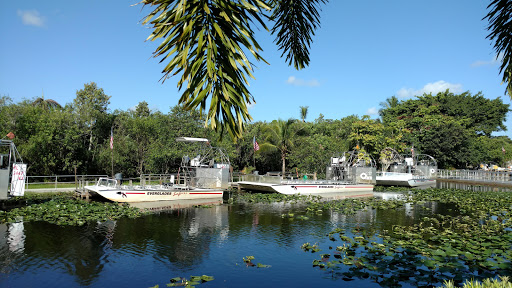 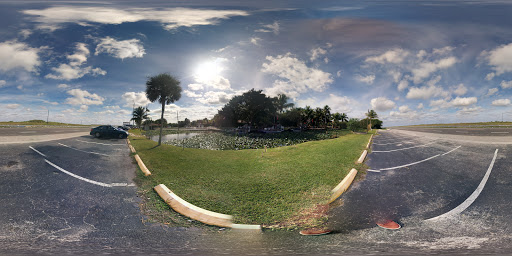 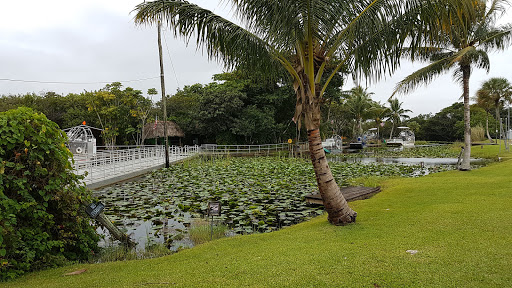 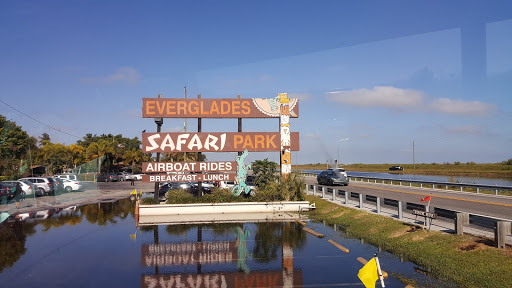 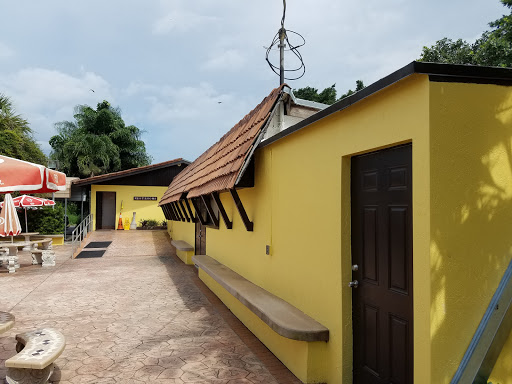 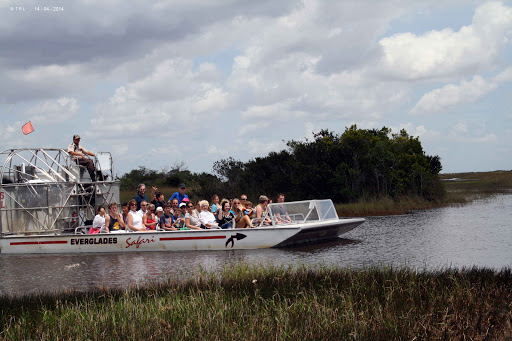 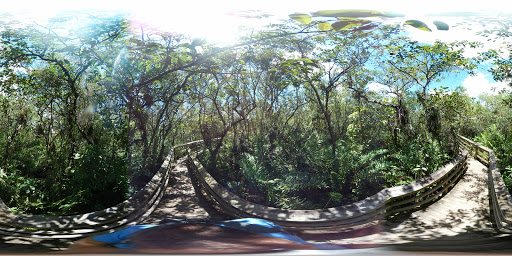 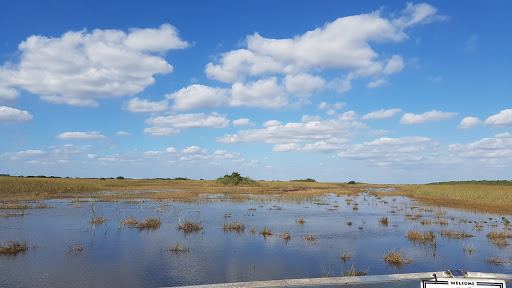 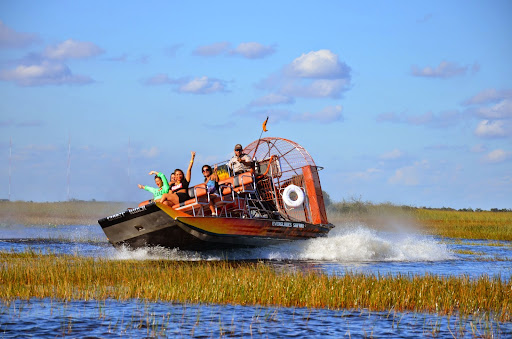 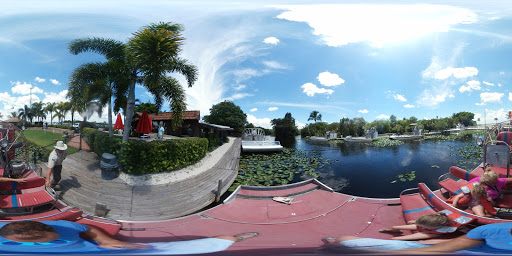 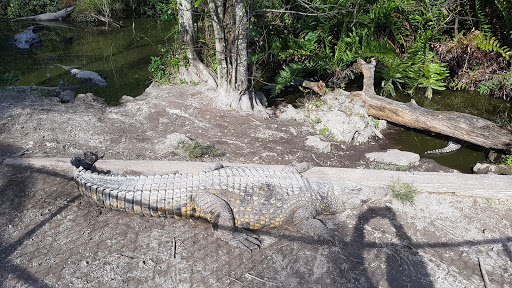 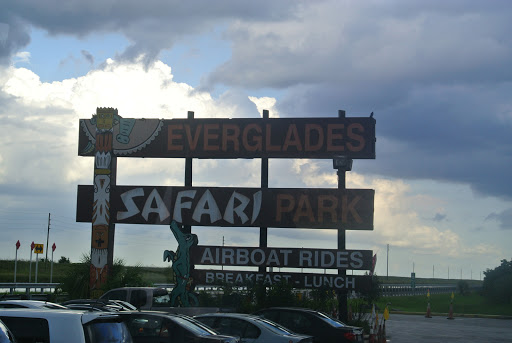 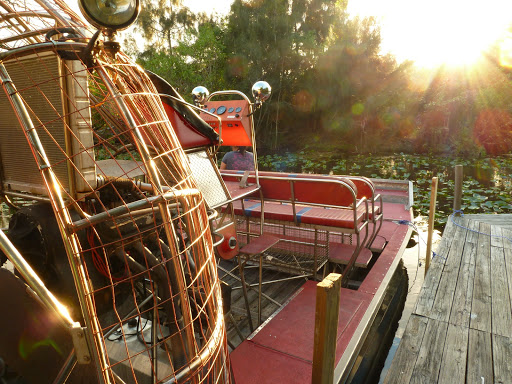 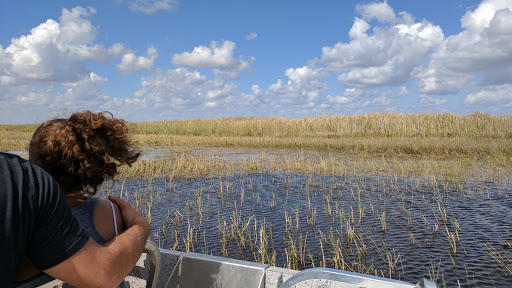 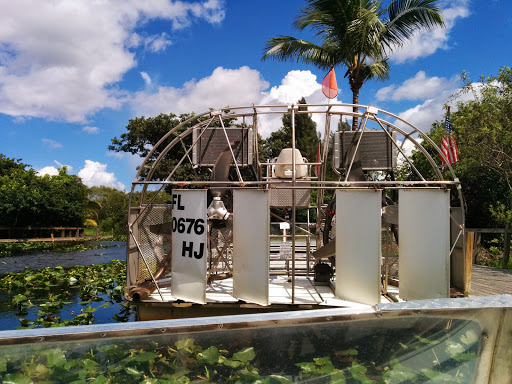 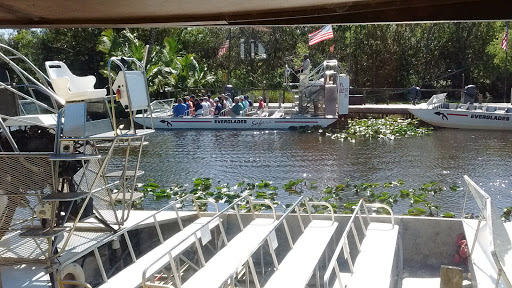 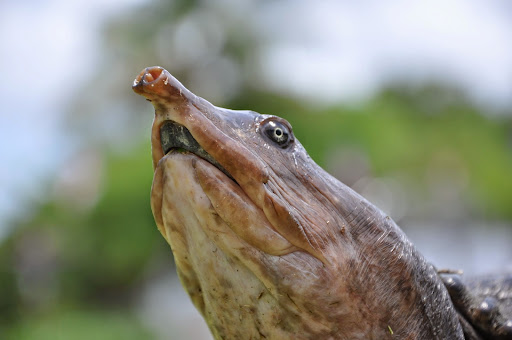