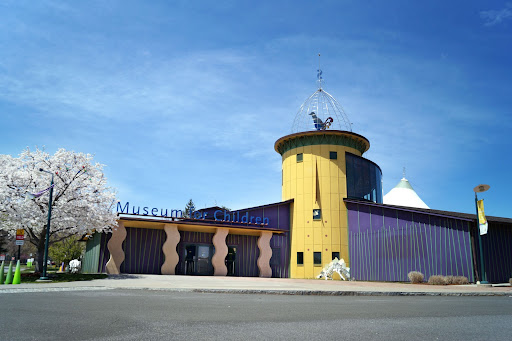 I recently signed up for a membership at Stepping Stones but Im cancelling it. This is related to an incident I had in their parking lot and how they chose to handle it. But before this issue, I will comment on the exhibits. I found a lot of exhibits were old and withered-looking as well as not working properly (for example there is a large metal machine with balls and knobs that children turn. I found some of the knobs just not working and the others not workable by a three year olds hands). The exhibit looks more like an antique. Another example, the construction area leaves a lot to be desired. Its run down and there just isnt much to do in it. I dont know if before they had more construction supplies but now it just looks run down. My three year old likes the water area but even there, in the area where you plug in the air hoses, they just down really blow around the Styrofoam pieces or paper pieces like they should (even if you put your hand over the other openings). It just was not inspiring. My child likes the dance floor type exhibit where kids run around to chase lights with their feet. I was glad to see a newer looking exhibit like this. All in all, I kept my membership because its at least passable to my three year old. However, Im cancelling my membership because of the below and how their site manager Mike handled the issue: When turning into the parking lot, there is a large block type curb that you cant see from the drivers side when turning (at least I didnt) and if you need to turn into your lane immediately (as opposed to hanging out in the oncoming lane), the curb will nail your rim hard. My wife hit it once but her SUV wheel was ok. I hit it on my 2017 STI and my rim was gouged (cost me $159 to fix it, which isnt bad). When I explained it to the front desk staff and asked to see the manager, one staff member said to the other staff member "Its the curb everyone hits." I emailed Mike on March 4th. I finally got a call today on May 17th. Mike said he accidentally called and left a message on the wrong phone number. Ok. Mike proceeded to tell me his front staff were wrong and the "fact" was they were talking about a big speed bump that apparently everyone hits. (I had no issues with the speed bump, for the record. Only the curb.) Instead of offering anything (even a free coffee) for my troubles, my intelligence was insulted by the foregoing excuse. No responsibility was taken (of course). No talk of improving (either the speed bump, which apparently IS an issue, or the curb). I hit the curb. My wife hit the curb. The staff said everyone hits the curb. But Mikes "facts" said were all wrong. End of story. No. Its not the end of the story. Some people will not stand for immoral behavior and pleading ignorance to blatant issues, and failing to RECTIFY them at the expense of consumers. I would rate Stepping Stones a three stars if I didnt have the experience with the damaged rim.

i made the mistake of accompanying someone here. for such a new building, the lobby smells strongly of mold... which was a stark contrast from the ancient places ive been to. the amount of misinformation or meaningless bits of information really took the cake, though - they do a disservice to the young mind. i hope no family gets fooled into thinking that there is anything truly educational about this place. you would be better off visiting a library. it is like being in a noisy bazaar with some cheap thrills around the corner but nothing actually worthwhile to spend time on. for a somewhat better alternative, visit the nearby aquarium (that has far more water but a lower amount of fungal spores) in Norwalk or the childrens museum in Stamford (which is only worthwhile if you go to a good exhibit, hike, or visit the farm). i hope they improve after this review.

We took our 3-year old grandson here last week and found the place short on activities to engage him. The water exhibit was a highlight, and the outdoor play area was a close second. However, the exhibit about "feelings" seemed too politically correct for our liking, and a complete yawn to him. We found it difficult to engage him in the healthy lifestyle exhibit, too. The construction section really had nothing for kids to do. I can see where this might be a good alternative rainy day activity, if you can stand the crowds. But the cost is high, and I am not convinced that a child with a water table at home wouldnt learn just as much there as he would at this museum. Also think it would be more fun to come with a friend or two.

The concept of this museum is fabulous but it falls short. The toddler exhibit was lacking. The play equipment was filthy. The light blue foam blocks used in the open outside play area were black with dirt. The water area had green algae growing in the pipes and the whole lobby, water area and toddler area smelled strongly of mold and mildew. The cafe had very few choices and for a museum about science and learning about self had horribly unhealthy options for lunch. The only positive I can say is that after buying a membership upon arrival - they refunded it when we left!

Stepping Stones is an uninspired collection of exhibits that weakly replicate good activities at other museums. It is expensive, and very limited in what it offers. They have a whole section on healthy eating, but the cafe is offers absurdly unhealthy options. Our kids got bored (wed come for the rainforest exhibit that was advertised on their website and it was no longer there) so we went outside to play on the playground. It was falling apart, filthy, and totally neglected. The whole day was pretty much a bust.

The energy lab was fun, but that was really the only thing to do there. Really disappointed. My 4 year old was bored after about 40 minutes. Especially once it started to get crowded and the few exhibits that are there began to fill up. Made the mistake of buying a yearly membership without having gone first, which is a shame because I dont think ill be going back. Ive been to many childrens museums in several states, and this was by far the least entertaining and least engaging. Such a shame.

I am giving it 3 stars because the place is great and so much fun. But the other 2 stars that I am not giving it is because the food was so bad that even my whole family got sick. and I thought since it was $30 for two sets nuggets and fries and small container of watermelon the food was gonna be good but NO it wasnt. Please do something about this, and then you guys can have 5 stars.

The annual passes are not worth the fee. After a couple of visits it becomes boring for a 4 year old. The visiting exhibits are a few and long between, not to mention sparse. It is more of a play ground that a place to learn new and exciting things. Imagine Nation in Bristol, CT is more diverse in activities and events and generally more educational for the kids IMHO.

I am giving this place a five star, its a great place for toddlers, theres a lot of things for them to explore and have their little imagination run wild, I like it, my two boys enjoy every bit of this place.They are having fun while learning at the same time, every day they have different activities they can take part in,keep up the good work stepping stones. 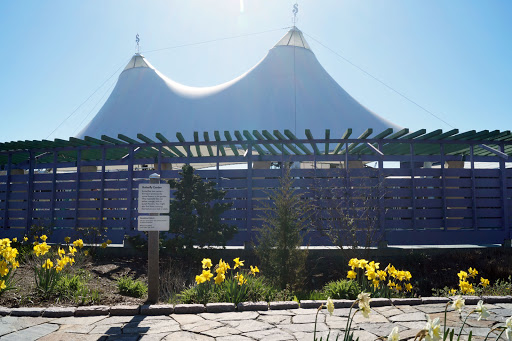 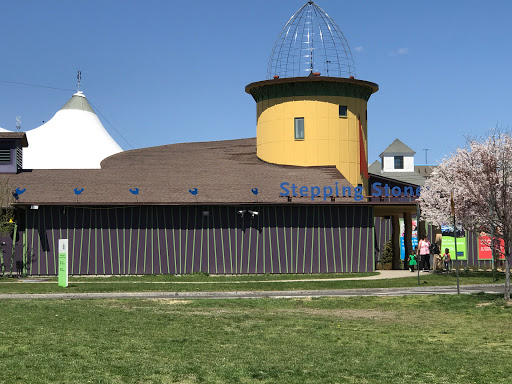 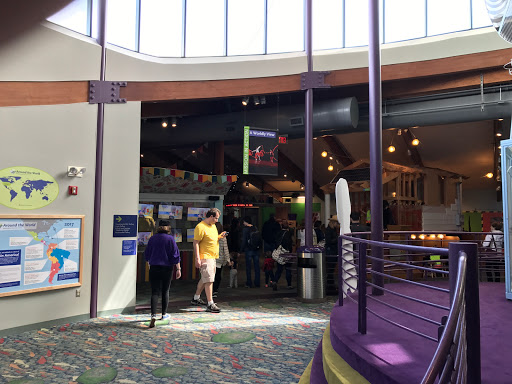 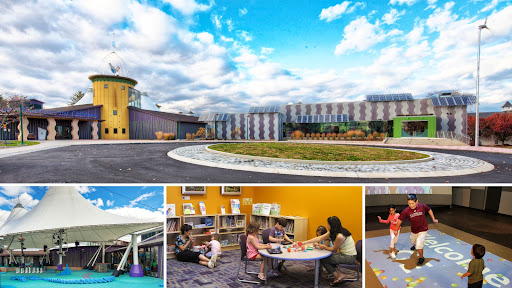 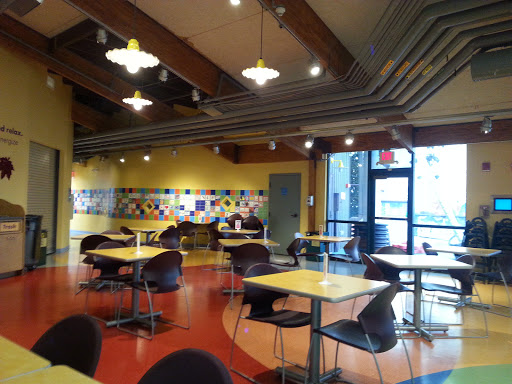 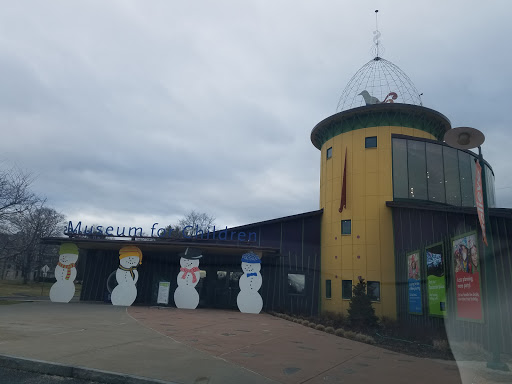 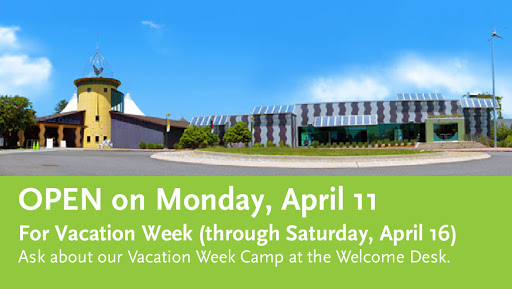 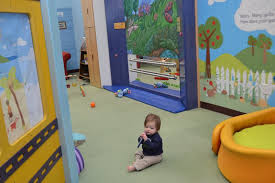 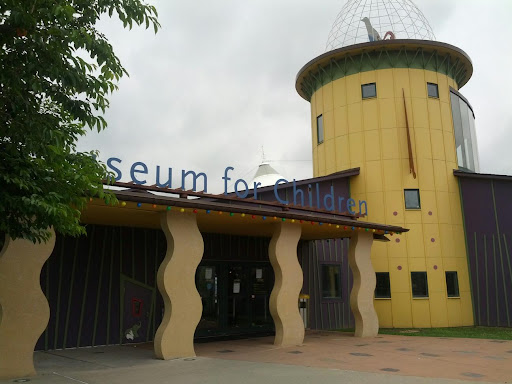 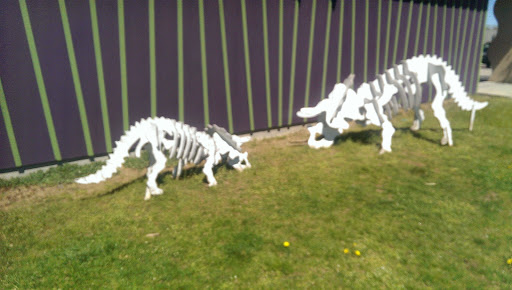 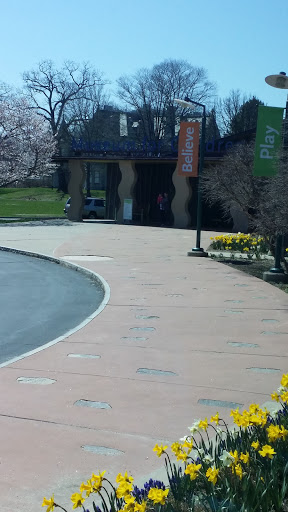 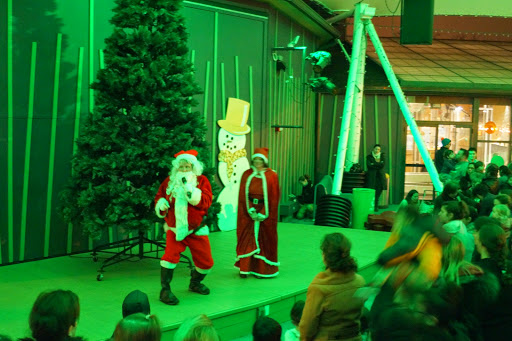 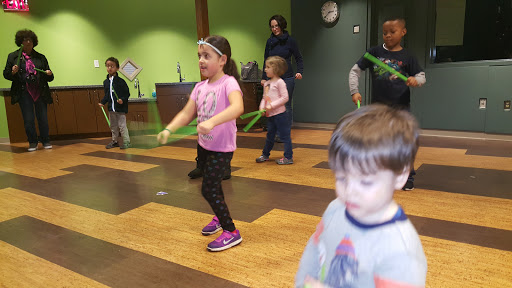 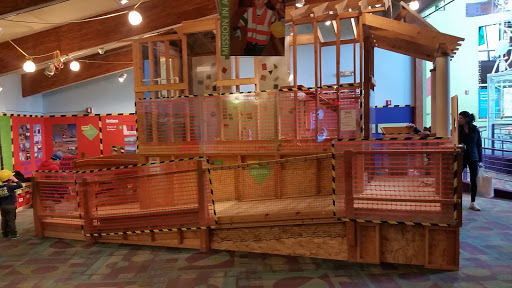 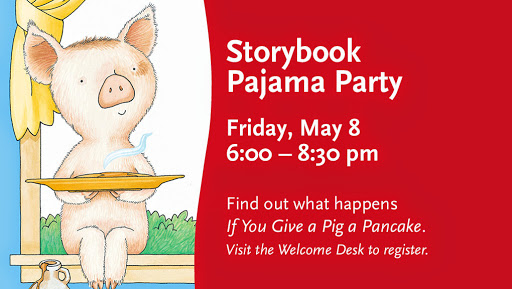 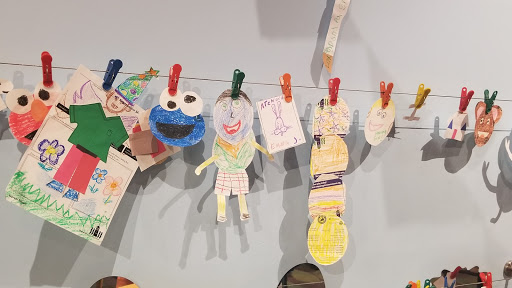 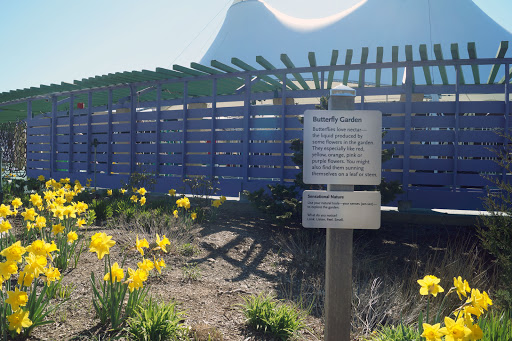