We had a 6am tee time this past Monday May 20th. We got there at 5:30 and the starter DEE let us go out early. When we got to #3, he (DEE) drove up in a cart and apologized for not telling us that a tournament was starting on the back nine at 7am. he suggested we slow down so we didnt catch them too quickly. When we got to #9 he drove up again and told us that the tournament was delayed and that we could have breakfast (on their dime) or we could replay the front nine. We chose to replay the front nine but stopped for coffee first and when we tried to pay the clerk told us it was free and thanked us for our patience. When we got to #9 the second time we were met by the Ambassador, who offered to let us play the back nine if we wanted to. We decided to play and we were still done with 27 holes by 10:50am. My compliments to Dee and the staff. It was truly awesome to be shown the hospitality that we were given and we will definitely play here again and recommend this course to all of our golfing friends.

12:15 tee time 6/1/2013 It took over 6 hours to play this course. I thought the delay was due to tournament earlier. We had to wait 10 - 15 minute every hole. But, it was in fact a group couple holes in front of us. They were drinking a lot and throwing beer cans all over the course. I ran out of patience and called the pro shop to send a marshal when they were at 15th hole (4:50pm). The marshal must have asked them to speed up but it took over 1 hour and half to finish the rest (finished at 6:25). He was staying right by 15th green and rolling his arm to the groups behind for what??? He should have stayed with these drunk guys or throw them out. If I was right behind these guys, I would probably fight them. It is very poor management in keeping the pace. Course is pretty flat like Whittier narrow or Victoria and has 20% higher green fee. I may not come back to this course again.

Thursday was probably the worst experience I have had at your course. I play with my fiends at least once a week and we cant take the 5 somes you guys let WALK YEA WALK. My friend and I had to quit after 13 holes as we were on 4 and a half hours by that point. Rancho needs a good starter for me to come back and any of my friends from newport beach where we all live. Lastly, when you call the starter they say its wide open every time and always its busy. I am an avid golfer and am a member of 2 country clubs. I will not be coming back to that course if things dont change in regards to the pro shop actually doing their JOB!!!!

Played golf here on a Tuesday morning, with a T-time at around 10:00am. I was a single walk-on, and got to play within 20 min of arriving at the course. The T-off was regulated by a starter who made sure that we all waited for the previous groups. The course was pretty well maintained, considering that the fairways have a lot of spots with ground under repair. All the T-boxes had ball washers, and trash bins. The rest-rooms were clean and functional. Basically, it was a great round of golf for a very cheap price.

The course is really bad shape. The tee boxes are a mess, tore up, some with duck poop all over them. The fairways also tore up lots of dead areas or just dirt, the bunkers are a mess as well. The greens look like no one cares. Do they even have a maintenance crew, if they do theyre certainly not working on the course. I like the layout and location of this course, its just to bad management does not seem to care at all about the course. Who owns this course, I would like to let them know what is going on.

Booked on Golf Now and received confirmation. When we arrived, starter said our reservation was later than what our confirmation said. Then he tried to charge us full rack rate when my confirmation was 15 dollars less. He was really slow, course played slow and was in poor condition. Id rather pay more and play pretty much anywhere else. New restaurant looks nice. Too bad they are spending money on building when they could better train their people and spend it on the course.

My brother and father went here to golf, the course was not packed at all, in fact slow. The arrogant fool in the pro shop wanted to charge my dad just to ride with my brother while on vacation. I am an asst. Superintendent myself I understand how operations work, but this place is obviously mismanaged. They lost customers that day and deserve A poor review! Also to top off ignorance in the pro shop the course was in horrible condition! Changes desperately need to be made!

July 2017 Greens were very soft, ball literarily sunk into the dirt, worst was that no pitchforks seemed to be applied by members so quite the number of holes. I played with a rental set of clubs so experienced a terrible score. That said I believe the course itself was sufficiently challenging, doglegs and a few little hills. Playing Bermuda grass (I believe) was also new experience but Id have to say I prefer the Scandinavian grass and feel.

When looking at the GPS photo of the course before my round, I was thinking: man, I hope this course isnt as brown and spent looking as it is in this overhead view. Unfortuneatly, this easy, straight-forward course is like many public courses in that most of the money goes toward green maintenance. The greens are true, but take the advice in anhchis review... spend more for a real course in the area (because this one pretty much sucks).

Instead of a starter on the first tee - how about he moves to the 2nd tee where it ALWAYS back up because NO ONE calls up the next group; especially when it backs up; which is everytime Im there. The greens were a bit uneven - some were mowed, some not. Some very bumpy, most pretty roll-able but its a bit frustrating not knowing what to expect and either leaving putts short or blowing past the hole. Mostly enjoyable though...

Not bad for the price. We Golf-zinged it - - $58 for my son and me. Group ahead of us was slow (marshal cruised right by without asking them to speed up.) We started at 3:00pm on Sunday and still got around in 4:30. I dont mind the goose-poop because I like seeing the ducks and geese. Would be nice if someone posted a sign that says "No spitting sunflower seed shells on the greens." They make a ball take a nasty turn!

The fairways are brown, burnt dirt, the greens are not true, and we waited well over 20 minutes past our tee time to even be "invited" to check in! Customer service was awful; the guys in the pro shop could have cared less about being backed up; but of course, there were times when nobody was on the tee box for #1 and nobody was being called either. Spend a few extra bucks and play at a real course in the area! 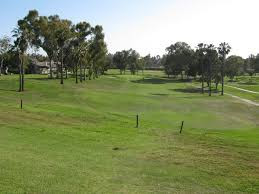 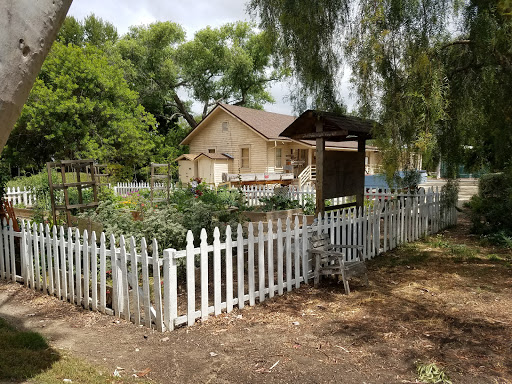 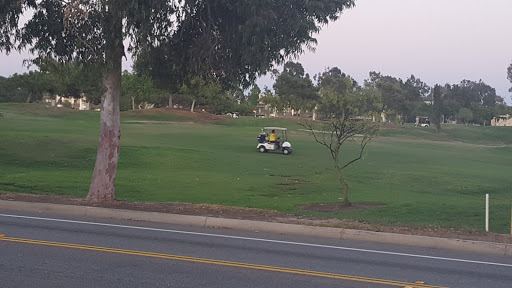 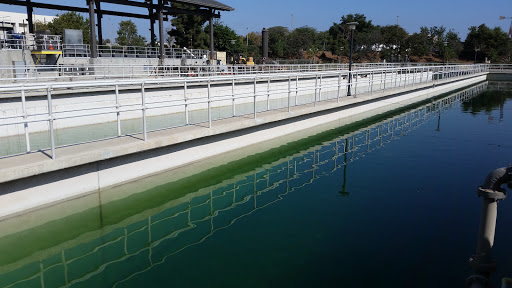 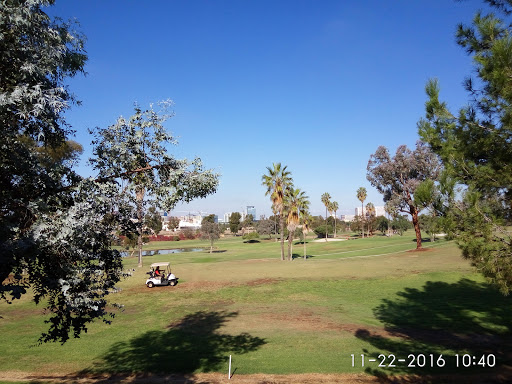 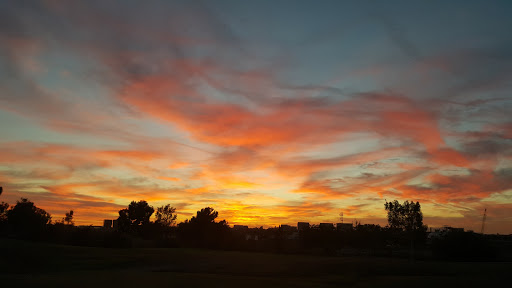 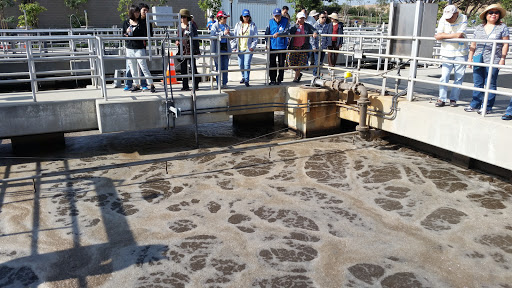 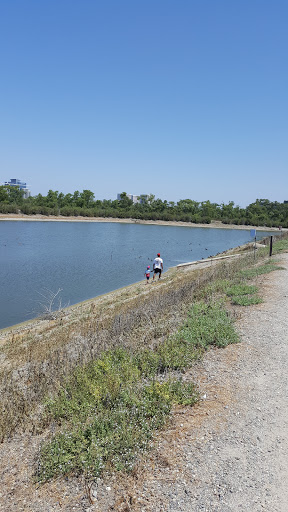 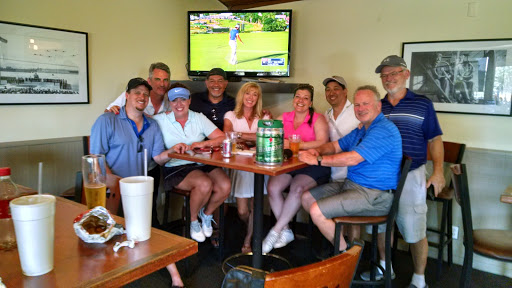 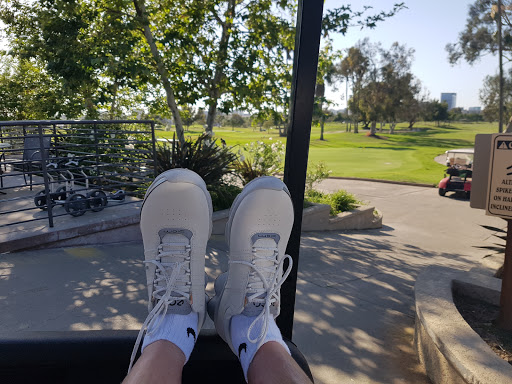 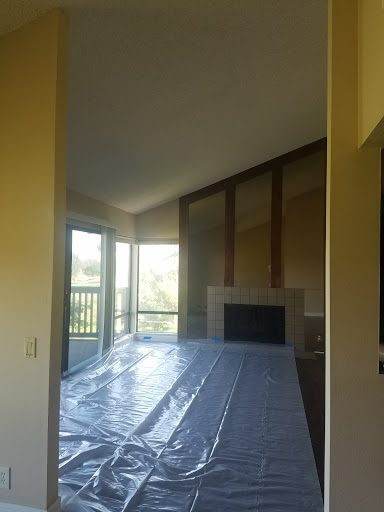 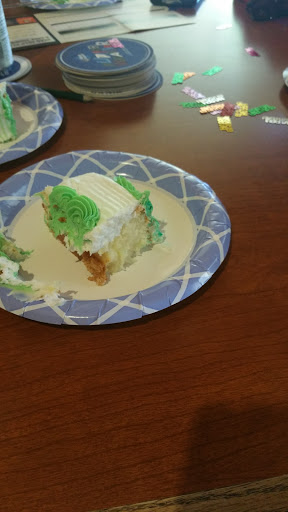 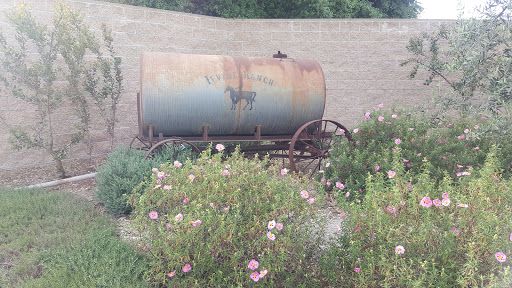 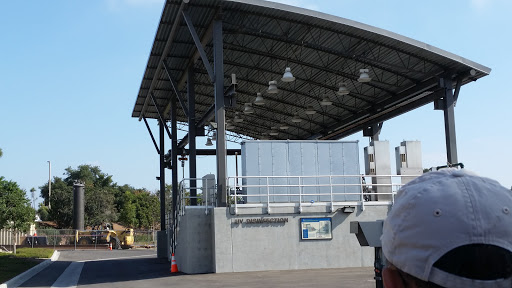 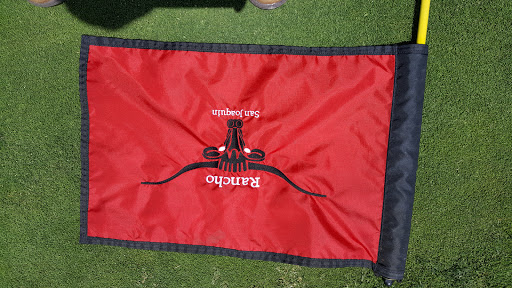