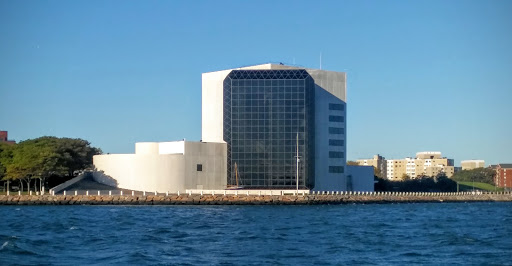 I was at the JFK Library to register new citizens to vote today. I met with three staffs that were unfriendly, rude and at times even hostile. The first one was the security guard by the name of T. F. at the front desk for information. After the ceremony I was trying to do my best to register as many new citizens as I could; when I met a group of 5 people walking out the hallway together, I went and asked each one of them if they had registered to vote; T. Flynn came from his station which was not close by and told me out loud not to ask the same question again and again; there were five of them and I asked just once to each of them and that was not asking the same question again and again! What does he know about my job? He was telling me how to do my job! Afterwards when I went to speak to him, he couldnt even helped a young lady who wanted to know where she should go to her meeting. T. Flynn couldnt tell the difference between JFK Library and Edward M. Kennedy Institute. I helped the young lady and told her where she should go for her meeting. The second staff by the name of K.M.B. She literally ran after me and chased me down the hall all the way to the cafe when I told her that I hope to register more people that will vote for Hillary. It was a conversation between she and I and no one was around to hear. She did not have to chase me down the hall to tell me what I can say and cannot say as if I do not know my job, Again! Later when I was talking to the security guard, T.F. she walked in and without asking what was the conversation about, she told me to "get out of here!" and she proceeded to walk me out of the Library, I told her I was being profiled by her and the security guard, T.F. Once she walked me out the library, I told her about more than 100 years ago, Rose Kennedy said something, like, "I wish the good people of Boston will accepted us" K.M.B. said that was "irrelevant" . What was the irrelevance, K.M.B.? The third staff was a middle age woman with glasses who wore a blue flower pattern dress, she was very upset when I was outside the hallway, she told me, "you go back there!". I was just told by my field organizer that I should register to vote outside the hallway where the new citizens will be walking out after the ceremony. Staffs should be intelligent to work at the JFK Library and not just going around telling some visitors off, especially the People of Colors, to show off their authority over us and dont just automatically think that we are all unintelligent and unkind, like you. Overall I had a terrible time with the three staffs, I certainly feel unwelcome by them. Can there be a little bit of diversity personnel working at JFK Library? People of Colors can only work in the kitchen or the housekeeper dept.? I, as an Asian American would like to feel welcome at the JFK Library! OR it is what I was doing? I was there to register people to vote. Did that upset all three of them? If it is the case then next time when JFK Library has a swear in ceremony for new citizens, all three of them should call in sick or take a day off! The security guard T.F. should have some training lessons to understand the difference between the JFK Library and The Edward M. Kennedy Institute because he is at the front desk for information where people comes in to ask questions. I guess he is set for life and he will be at his job the rest of his life? JFK Library should never allowed their staffs talk to any visitors like they talked to me today! All three staffs should read and learn more about the great place where they work and should know more about JFKs life, his works, his words, his books, his Presidency and what does JFK means to millions of people on this earth. They sure represent the worse of Boston I have ever encountered and all three work at the JFK Library!!! What a shame! The working environment must be awful at the JFK Library. 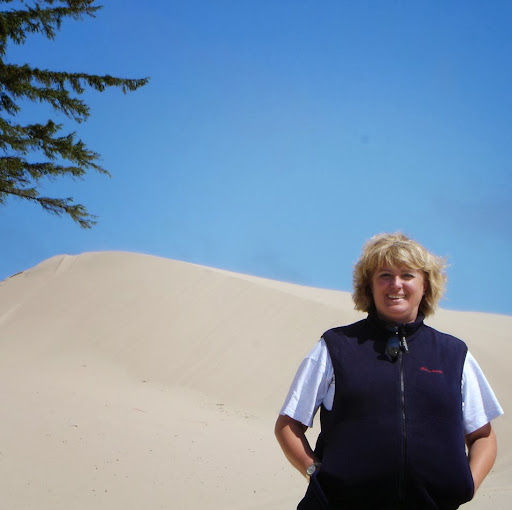 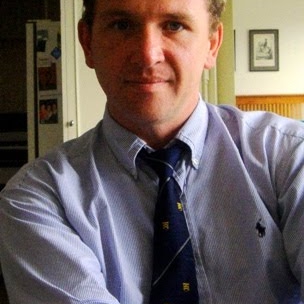 A few weeks ago I was in Boston (visiting from Melbourne, Australia) and I had the opportunity to visit the John F. Kennedy Presidential Library & Museum... To put it frankly, it truly was one of the highlights of my entire life. I am fortunate enough to have been traveling since a young age and to many places but I enjoyed it beyond any high expectation that I may have ever held. It just made me so happy and I kept smiling each time that I missed the next bus back to train station - (so I could stay a bit longer...). The wonderful staff (whether it was in the museum or library, shop or cafe... they were all delightfully knowledgeable, sometimes funny and incredibly helpful. Without giving too much away... the format and layout of the museum was as interesting as the era and as classy as Mrs Kennedy... However one of the highlights was when I took an hour to sit in the cafe and enjoy a coffee and write a postcard to my mother and tell her that I finally got to visit Boston and the Kennedy Museum and that I was looking out over the Old Harbor and remembering when I was a child and listening to her stories of the Kennedys of Massachusetts... It was an incredible experience and I would like to thank the staff very much for making my visit feel just a little bit like I had been to Camelot... 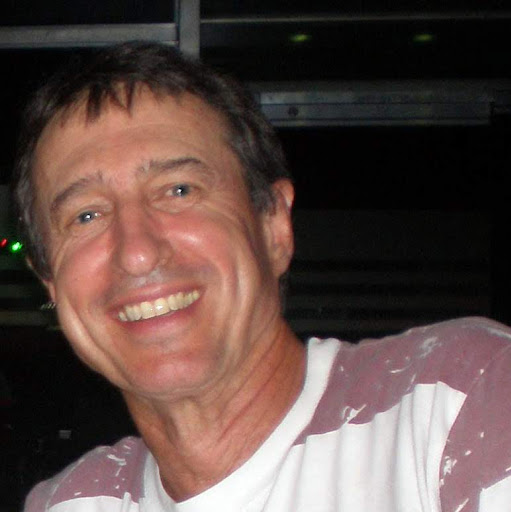 The building itself is worth the trip...I.M.Pei design (Hancock Building, Bank of China Tower, Hong Kong, glass pyramid at Le Louvre, National Art Gallery, D.C.). Jackie choose him because she has superlative taste in art, culture, music. This building pays homage to all that was Camelot. The prow of the museum juts out into old Boston harbor like the fine ends of an Americans cup schooner about to make her way to the big water. To complete the sailing imagery, theres the skeleton bones of a Gloucester Dory laying splayed on the banks of the harbor view. From the street entrance, youll be reminded of the Kennedy Launch Center at Cape Canaveral. A massive yet personal tribute to the vision of our youngest and far sighted president.from the commission by Jackie, and the drawing board of Pei. There is so much to like about the Kennedy Museum that I wanted it to last for days. I was most impressed by the black and white video recordings of some of his press conferences. When have we had such a knowledgeable and sophisticated person at the presidential press podium? Answering questions about the debt, you will be amazed at the dexterity with which he explains the balance sheet and ties those to the national good. "Johnny, we hardly knew ye" 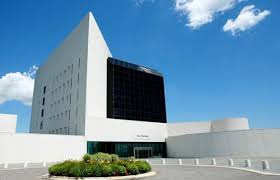 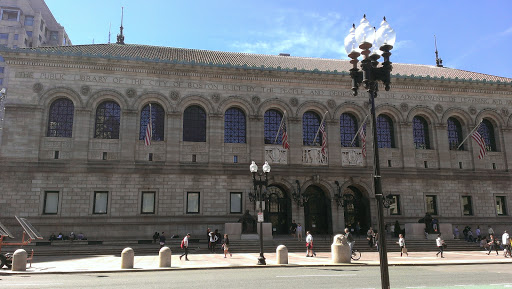 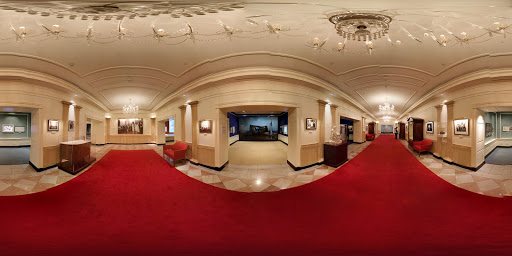 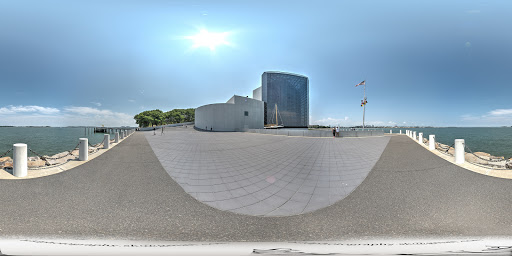 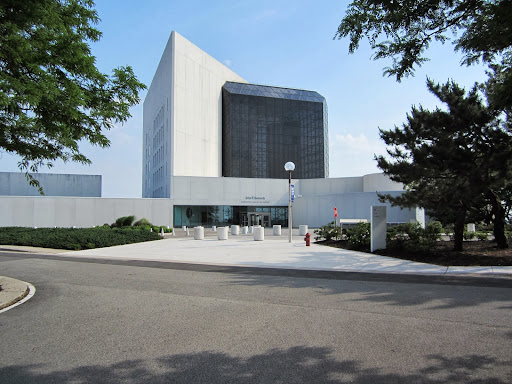 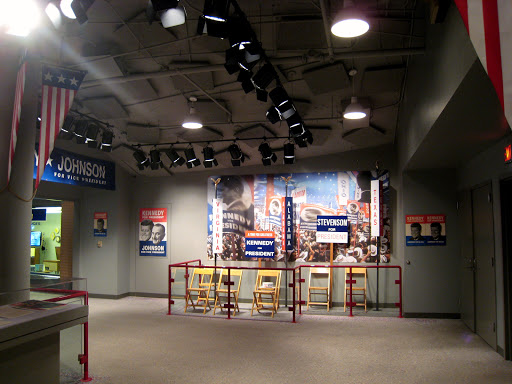 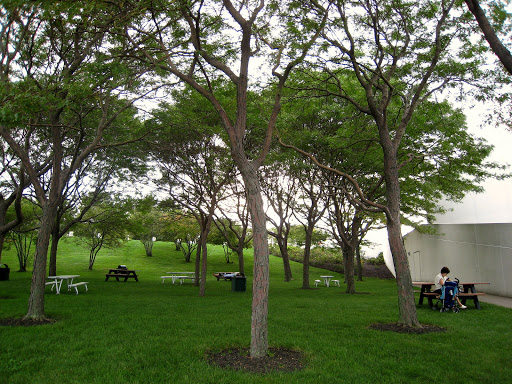 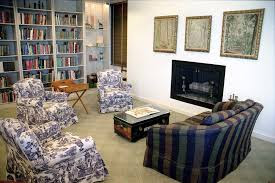 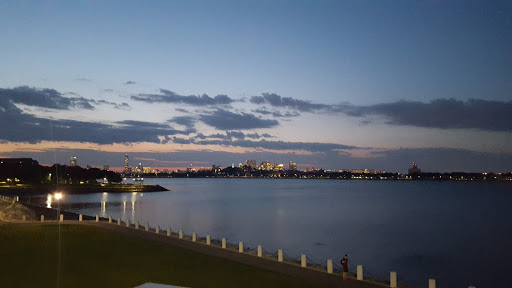 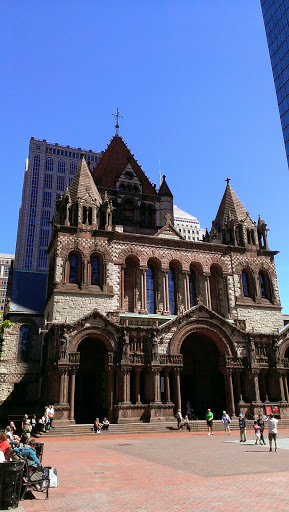 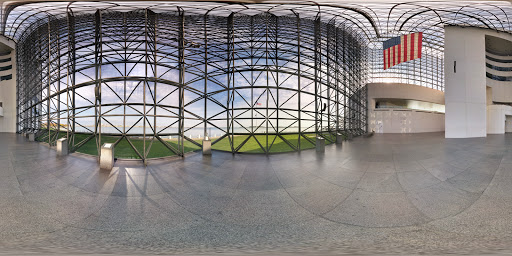 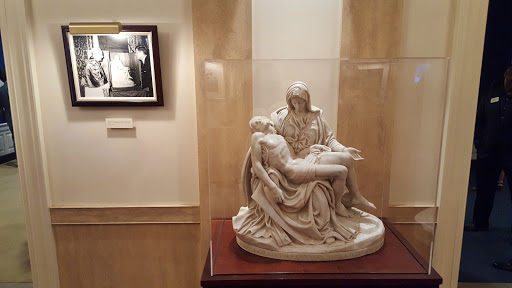 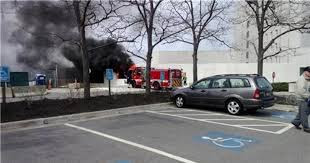 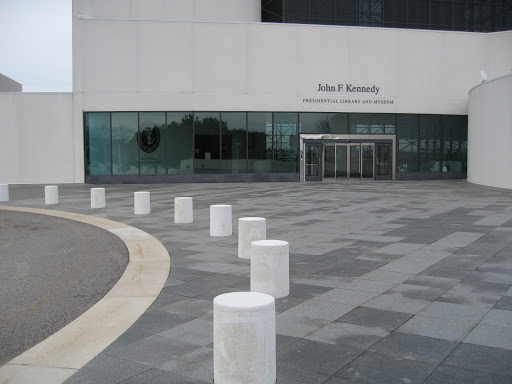 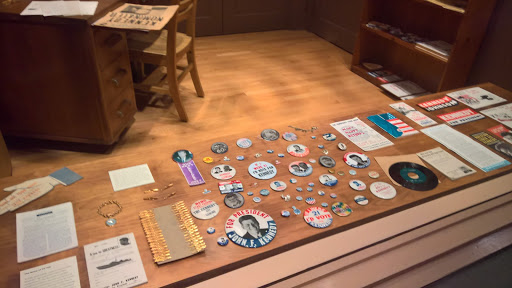