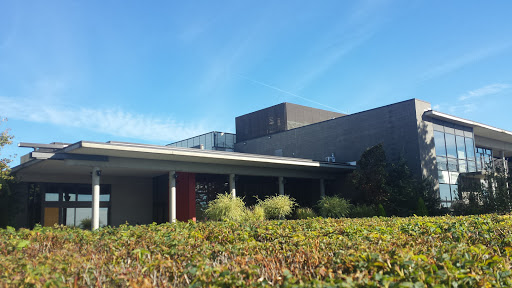 Great, unforgettable course. The golf is amazing. But the caddy situation is horrible and has ruined my 2 experiences at Chambers Bay. We were fleeced by the caddy after my first round and the second time around, we were accused of not paying enough. If you stop reading here, do yourself a favor...dont get a caddy. The course is do-able without a caddy and a pull cart. If you must get one however, negotiate and even offer to pay BEFORE your round. The first round I played was with 3 other friends. We had debated caddy or forecaddie prior to the round and ultimately decided on 1 forecaddie for the group after reviewing the rates online (where CB quotes "$60 for a forecaddie" (since it was $50 for a single bag, we assumed this $60 rate covered our foursome; it was not a per bag rate). We completed our first round and asked the forecaddie what we owed. He quoted "$60 per bag plus tip". We found it odd that this was so drastically different from the website guidance of $60 TOTAL (plus tip) but wanted to avoid an awkward situation. The forecaddie had been great all day (save the 16th hole where he literally steered all 4 of us directly into a hazard) but his quoted rates being a surprise was really unprofessional and annoying. We pushed back and he pushed the issue, insisting what he had quoted was the rate. 2 players in our foursome paid the forecaddie $60 each and the other 2 paid him $80 each. All in, the forecaddie made $280 off us in caddie fees when we expected to pay $60 + tip (we assumed $20 per man) or approx $140. The second round was 3 weeks later on business. 4 of us had 2 caddies. Based on the posted rates, we expected to pay "$100 per double bag" and ONCE AGAIN we were guilted and ultimately forced to pay $100 PLUS tip per bag. I spoke to the manager about being fleeced for a second time and suggested they post the rates at the shop and take care of the fees when you pay for the round. This would eliminate all awkwardness, provide a rate (per the receipt) to the golfer and ultimately give them a basis for gratuity. Seems easy enough to me. Until this is made right my friends and I will not return to Chambers Bay, which is really disappointing for such an incredible course right outside of our hometown.

Went here with my wife and friends while exploring the area. The park was very pretty with several miles of paved paths through it, and a beautiful golf course. The whole area overlooks the water and features some ruins of the original Narrows bridge. The restaurant however was terrible. We walked in because the sign said "open". We grabbed a table, and I got the distinct impression we were being ignored because we werent members of the local golf club. When we decided to leave after 10 minutes of being ignored we voiced our disgruntled opinion loud enough for other patrons to hear, at which point the management decided it was a good time to take our order, but we left. I may return to the park, but I will never again set foot in the restaurant.

They left a mess after the 2015 completion. They clear cut the shrubs and trees along the east trail overlooking the course. The lawns are covered with gravel and the dog park is gone. You can see the devastation everywhere and currently not allowed access to walk the 3.5 mile perimeter, even after 5 weeks since the competition. They raped it for the sake of a 5 day competition and huge profits at the expense of devastation and public use of a beautiful setting that was shared between golfers and non-golfers. Who knows if and when they will reopen to the public? And to add to the defacing of the area, they are planning a 258 room 5 story hotel. Sad what progress does to the loss of quality of life of the area.

Made the USGA pros look like amateurs. Loved the place. Should use it every 3rd year!! And the Trains!!! Incredible! If you cant golf with a train going by like the rest of us you are not a pro golfer you are a babied bunch of ppl we call "pros" that given normal club or public golf conditions you would be no better than a 10+ handicap and considered average. How many ppl do you think play that club weekly and use their scores to give themselves a USGA handicap? I dare any "pro" that played the US OPEN there to play 50 rounds and post their handicap after!! Great golf!! I suggest anyone in the area to play the place!! Its beautiful!!

The price is waaaay to high for the course.. There is no scenery.. Just brown dirt and bushes and 1 tree.. Seriously.. 1 tree.. No carts so you cant relax.. Ive gone twice and both times we had people rushing us.. I recommend Madrona in Gig Harbor.. Its a much much better course and its priced right.. Im not sure what the people at Chambers were thinking.. Its a bad course but a high price.. Its just a waste of land at this point.

This place is an utter joke. I agree with last rating. The greens had almost no grass. They were sending people off 10 first which makes the golf course even worse. Train on most of your holes. No water on the course. For the price paid this makes it even worse. This has to be the most overrated course I have ever played. Fair warning...go play something else if you want a decent course for the money.

On the upper part by the play ground. There needs to be more parking. I took my son to play there the other day. Well there was no ware to park and I have a cane. I was seeing people parking there who was just walking not playing with there kids. Also there is a dog park at the bottom do s reason no need for them to be up top by kids. Needs to be some up there in charge. Or more parking for the park.

This is an excellent course with many memorable holes. I love that it is a walking-only course and the terrain makes it a test of endurance. It deserves five stars, but I have a few criticisms. The design, etc. for the dining area is not up to par. The rounds are a bit slow. The golf challenge borders on being unfair at times, though perhaps a good caddy would help with course management.

Chambers Bay Golf Course is located in University Place, Washington. Opened in 2007, Chambers Bay is a pure links golf course, with beautiful panoramic views of the Puget Sound and Olympic Mountains. Location of the 2015 U.S. Open golf tournament. A few years ago, Golf Digest and Golf Magazine recognized it as the best new course in the country.

Beautiful place to visit. Its free. Lots of running to do. Cool, weird structure that remind me of Star Wars. Huge golf course. A bridge that goes over a train track and leads down to the beach front. The restaurant is very reasonable as well! If you love to get out and walk I highly recommend this place. Its 30 minutes from jblm.

A rough gem, still growing in. Already known as one of the top "faux" links courses inthe country. At the winter rate of $70, it is also one of the best deals around, though the price is about to double and may never return to such lowly levels. Interesting holes.....cant wait till it matures a bit. 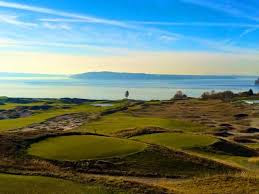 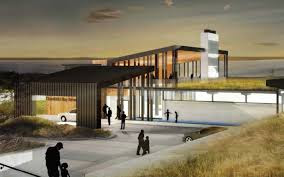 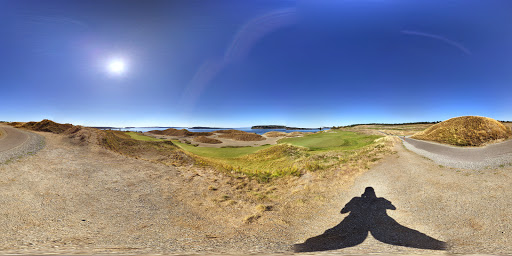 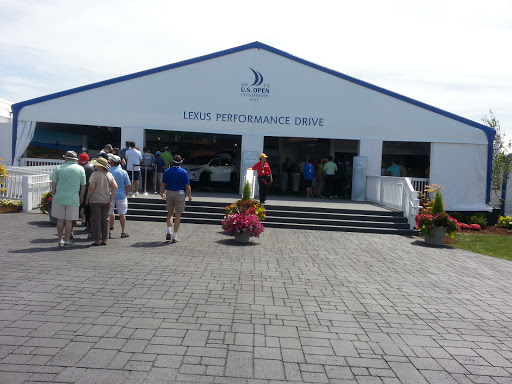 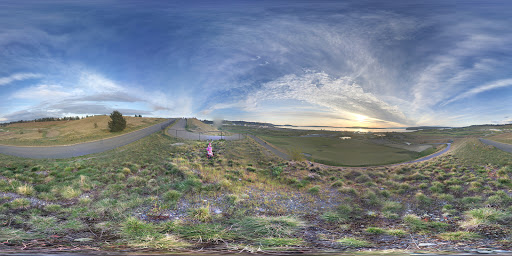 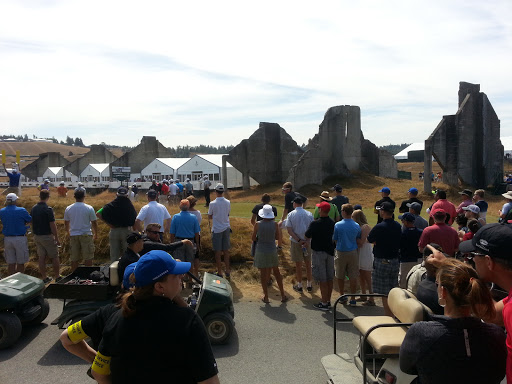 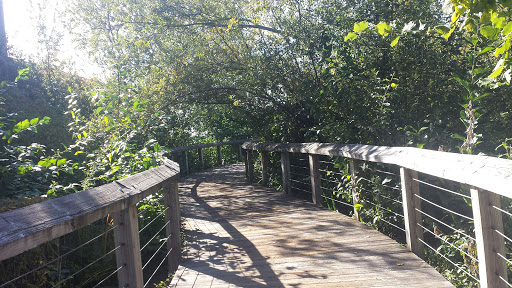 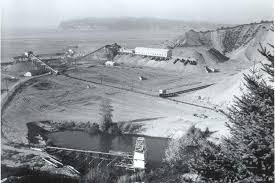 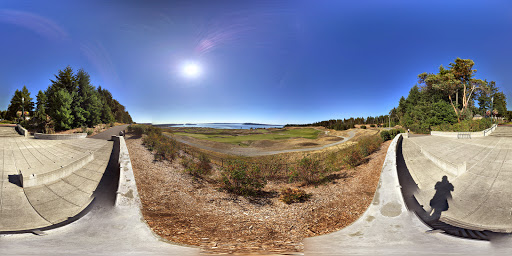 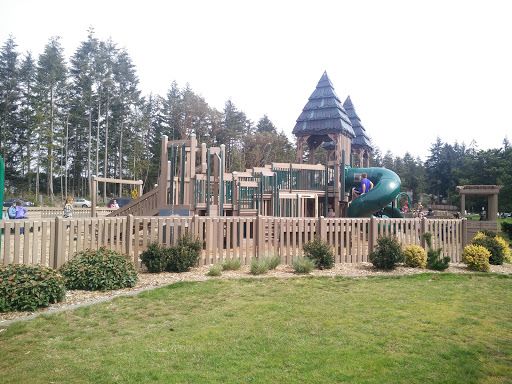 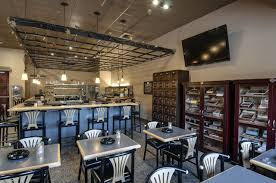 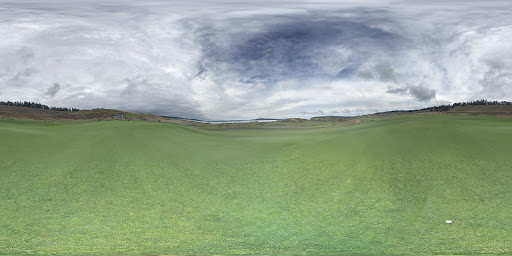 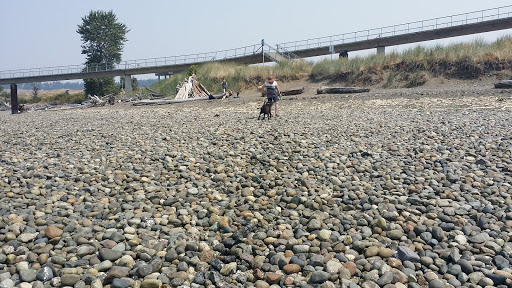 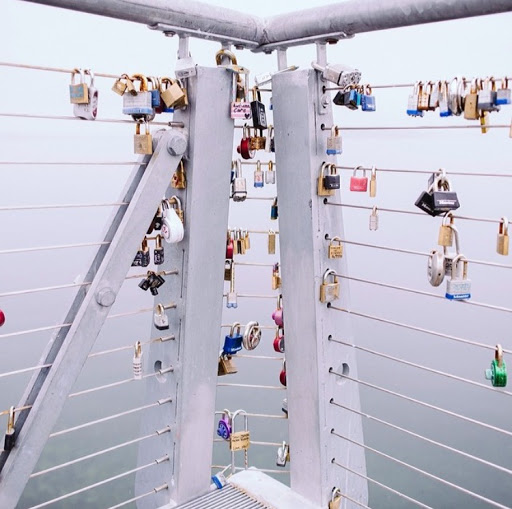 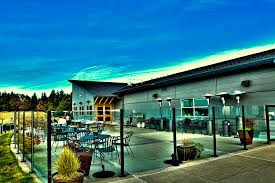 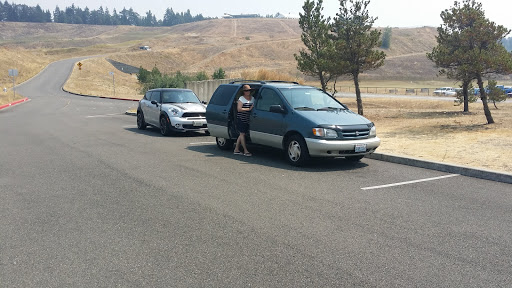 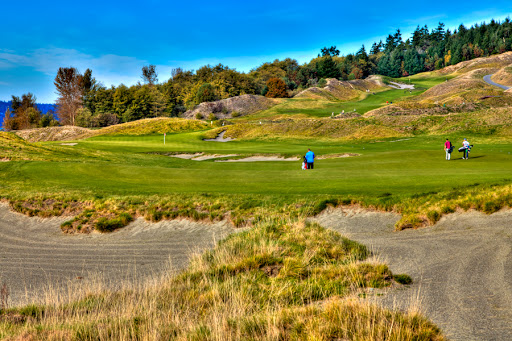 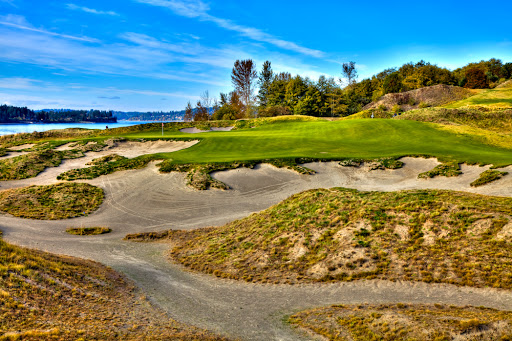 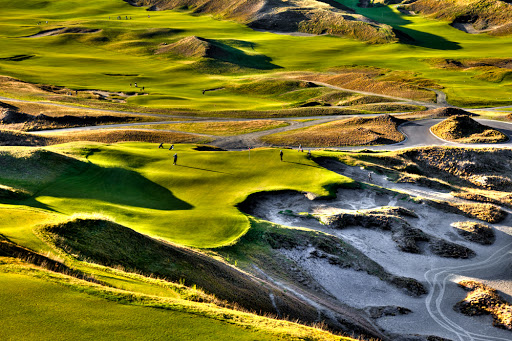 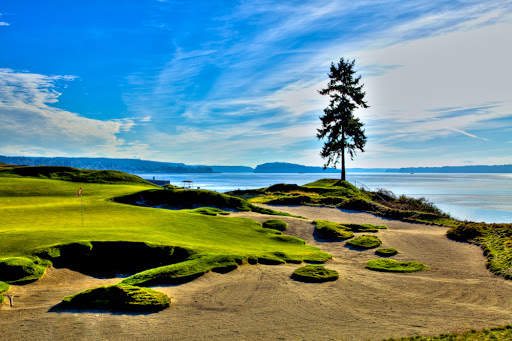 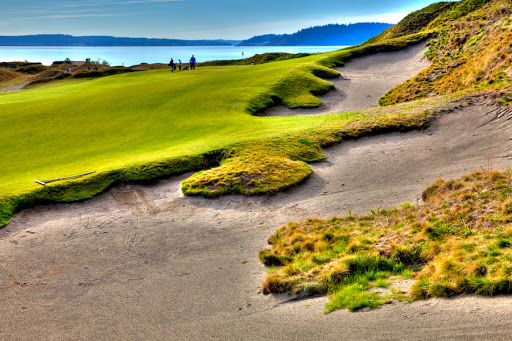 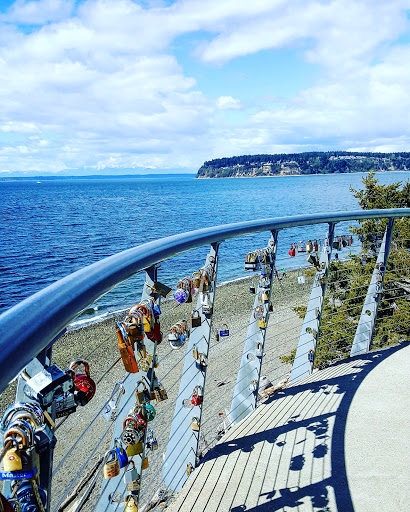 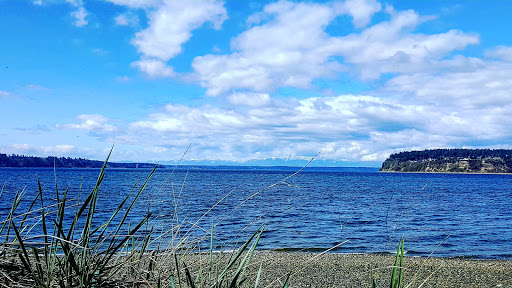 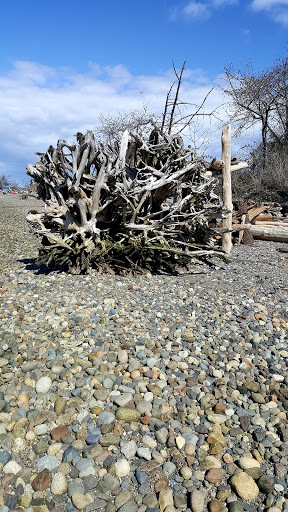 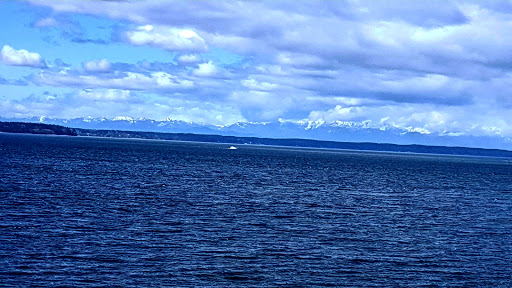 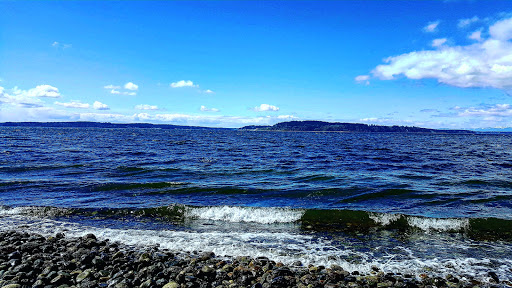