In town for business for a few weeks, like local brews, saw the reviews of the place and decided to take a trip to the place. Located in a really cool old building near down town, neat to see the brewing equipment through the bar. But thats about as good as it gets!! we tried several different brews which were very good, glasses dirty/stained though. We ordered the crab cakes and it came with broccoli and wild rice, the veggie tasted like it was cooked in fish water and the rice was as dry and hard as uncooked rice, no moisture added obviously in hours and it was only 8pm on a Friday night, now for the crab, it basically was crab meat lumped into two balls at dumped on the plate, no binder and not even heated, and it was full of scales, really bad, and I was really very unhappy. And to make matters worse we were sick to our stomachs for the entire morning on Saturday into the afternoon. Bad food? Bad taps? Both? Buyer beware! I have never posted anything ever before, but I felt super compelled to do so!!

Took my best friend and 2 others to ABC for dinner and drinks last week. The food and drinks were good, the service was absolutely terrible. It took 15 minutes to have anyone take an order from us. When we finally were served, waitress would ignore dirty dishes on our table, would walk right by our table even as we tried to get her attention, would pick up one glass and ignore the other empties on the table..terrible, terrible, terrible service. After dealing with this through an entire meal, I spoke with the female manager on duty. Manager was fantastic, immediately compd a round of beverages and brought us desserts on the house. Our service for the rest of our visit was personally handled by the manager, and that saved our entire experience. Willing to try this place again, but will absolutely avoid the waitress we had last week.

I visited both the Harrisburg and Gettysburg locations. Loved the atmosphere and live music in Harrisburg. The staff was also exceptionally friendly there: A manager even came to check on how we liked our meals. The mustard they make is amazing, and we wish they would sell it! The beer was good, and we tried almost all of them between the people in my group. My favorite was the stout. I also liked the wheat ale and the hefeweizen. The birch beer, root beer, and ginger beer were all excellent. The food was also decent, especially their homemade chips and bbq pork. The Gettysburg location was a good spot for lunch within view of the battlefields. Laid back, cozy atmosphere there and friendly staff.

Not good. Although the atmosphere is nice, the service was poor - beginning with the hostess who claimed we did not have a reservation. I had called earlier that same day, given my name, number and time which was confirmed by a nice felllow. Hostess then showed us to the worst table in the house ... and when I asked for another table (restaurant was only half full) she very snippily said "Well, why dont you just tell me where you want to sit." Food was dismal - Fish and chips - over cooked - fish was mushy and fell apart - greasy too. Hamburgers were way over cooked and tasted "old." Chicken pot pie had nice chunks of chicken - but the peas were "crunchy".... Cross this one off your list.

I love their beers. I love their logo. The atmosphere is nice, with exposed beams and high ceilings. The bathrooms are clean. There are TVs but they dont dominate. The meals and desserts were very good, especially for a brewery. Our server was pleasant. However, after announcing that she wasnt busy it took over 10 minutes for her to bring us our beers. The rest of the service was equally slow, even though they werent the least bit crowded on a Saturday night. And again, in light of the many empty tables available, we were seated adjacent to the front doors and the hostess station... Still, wed go back in a heartbeat.

My last five visits to ABC have been horrible. I used to really like it there and I figured that maybe the rude service was just an anomaly. But after so many repeated instances I am going to have to pull the plug and stop patronizing them. Even when the place is all but empty, the staff will leave me waiting for around 15 minutes trying to flag them down. On top of that they are rude and behave as though a customer is the worst thing in the world. Several of them have even made rude comments about my guests and myself well within our range of hearing. I will not give them the opportunity to ruin my day again.

We waited for nearly 1.5 hours for a table for 6 plus a toddler. Then the food took over an hour to arrive. Luckily the toddlers food arrived first. It was very hot! When we got ours it was warm or cool, not hot. Service was horrible. Food was ok. Although they discounted our bill, it didnt make up for such a long wait. The kitchen clearly cannot handle the volume of orders they have. They should know what to expect on busy weekends! Smaller tables were served long before us even though we were seated first. Probably will never return.

Waaaay over priced for what it is. The beer is OK at best and costs $4-7 a pop for no-name 5% microbrew. All of their beer is 5% btw. Food is standard bar fare, but at top shelf pricing. $14 for nachos, are you freaking kidding me?! The ppl who work there are rude and unhappy, hmm maybe because the management sucks. The prices have doubled in the past two years, for no reason other than because they think they can because they are the only game in town.

I went on the free tour with some friends and hung around for lunch. The food was pretty good, but nothing special. The tour was excellent and afterwards, the samples were very generous! It may have been a good idea to eat before the tour.... I highly recommend taking the tour to try their different beers and sodas. You can learn a lot about how they produce the beer, the ingredients they use, and how ABC runs as a company. I am excited to return.

Zero stars. I have never been treated so rudely in my life. Went with a large group after asking them the previous day if they could take us. As soon as we walked in they told us we couldnt sit together and they put reserved signs on empty tables. They were very rude to our well-behaved children and then told us they could not handle a group as big as ours, told us they did not want our business and asked us to leave. This place is terrible.

Ive been going there since opening, been a mug member for years, spent thousands, not one time was i offered a free beer, i tip,or tshirt been sponsering them for years even recruiting new mug members. Went there yesterday, killing time while car was being serviced, had 2 brews $11.50 14.00 with Tip ,, 2 beers? I see why Abc has several sites, i know what it cost to make! 6 dollars for a pint? Cmon Artie 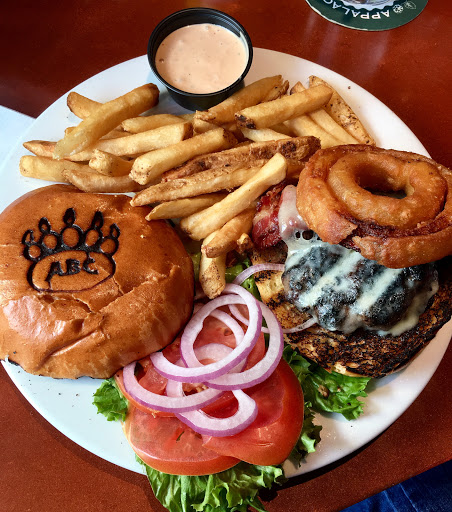 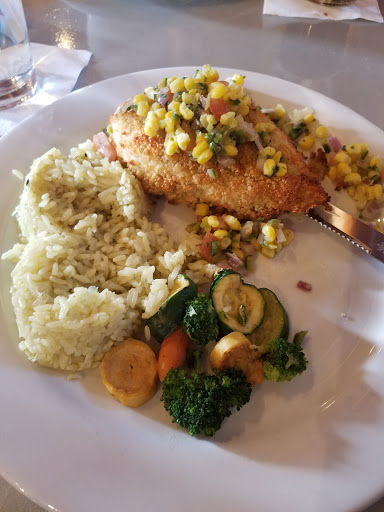 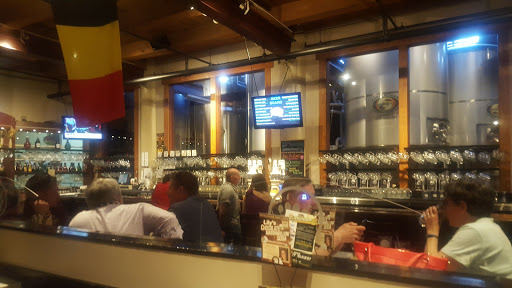 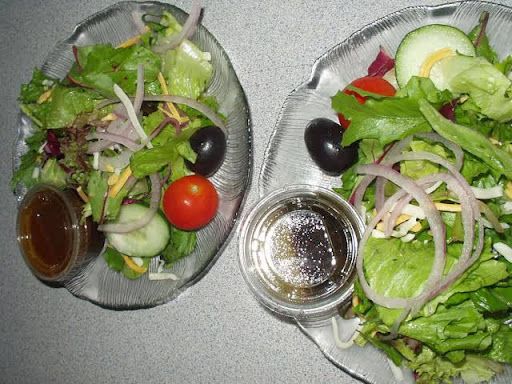 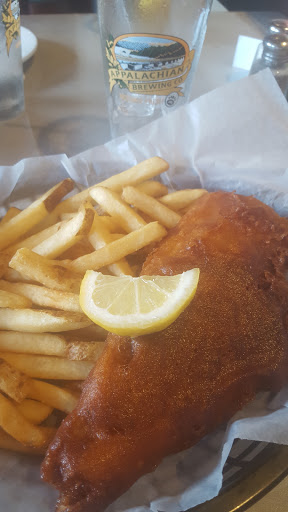 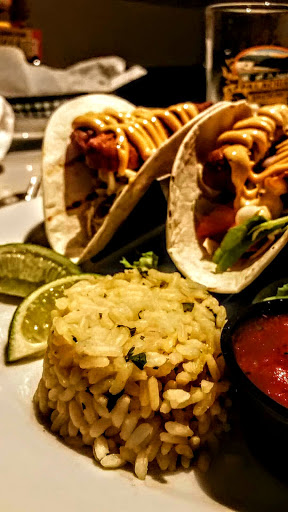 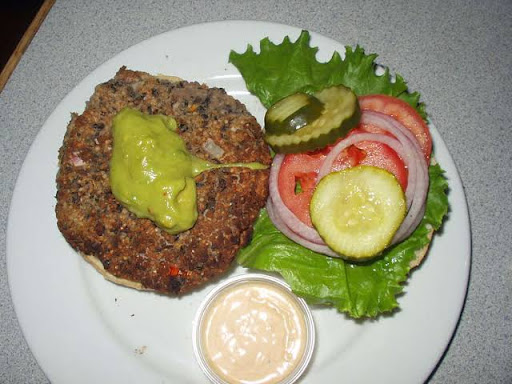 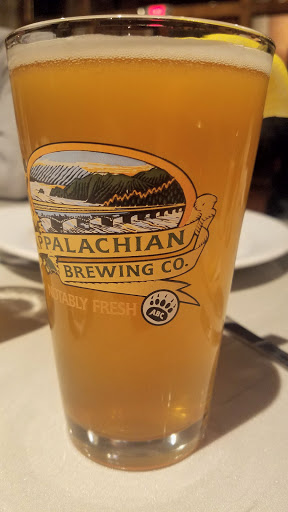 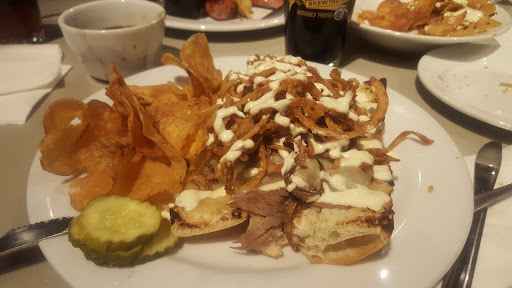 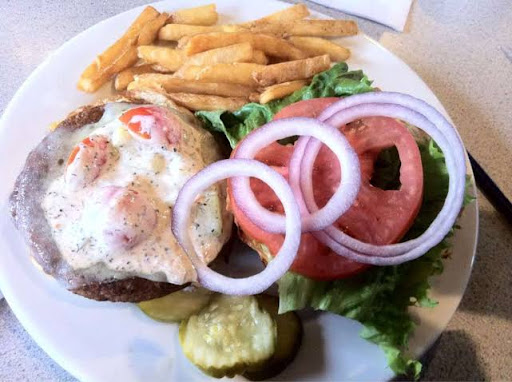 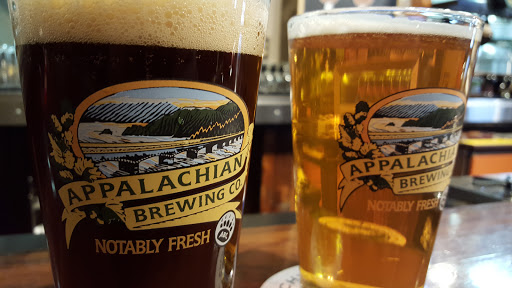 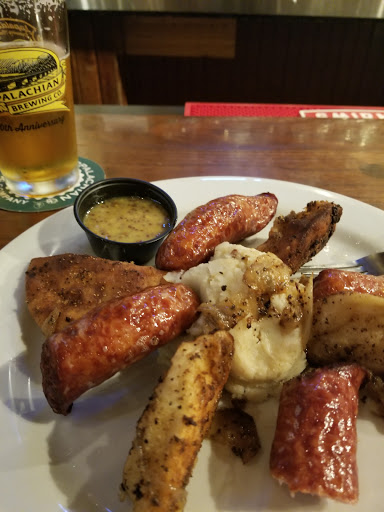 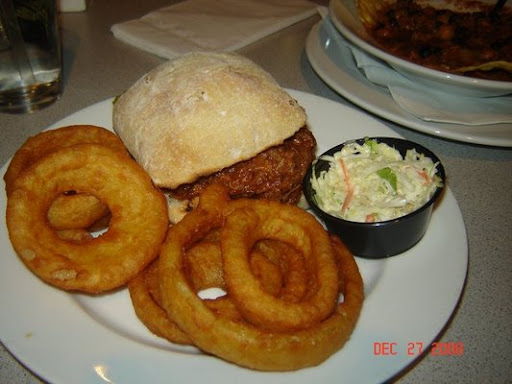 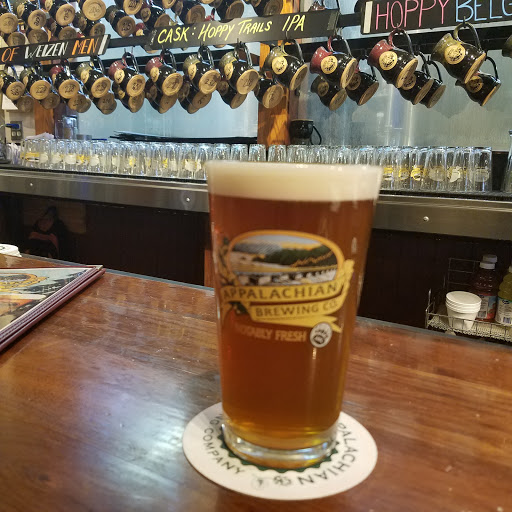 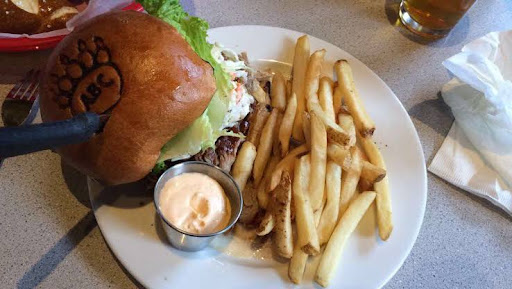