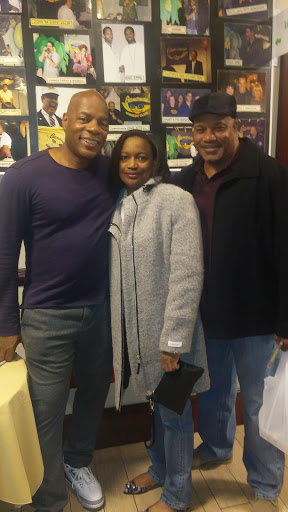 Wow... I could not stop laughing!!! The comedians were/are hilarious. I was able to do the dinner combo with the show. Food, drinks and service were great. If youve been to a comedy club before you know that you can be picked on at anytime... of course me, the wife AND friends were pick (we had front row seats), jokes were told but you have to be a good sport. I will absolutely come here again. Will recommend to anyone.

Comedy was outstanding, but food and drinks were overpriced and tipping mandatory. Waited 1/2 hour in a long line only to be seated in a crappy location. Service was poor and the girl had attitude. Many other comedy places to go to in the area which are much better.

Usually a great lineup. Ive been to plenty of NY comedy clubs but none have been as consistently funny. Outrageous price for good and drinks but thats the same at most comedy clubs. In a Holiday Inn, usually an older crowd. A great time. Highly recommended.

They book good acts, but the venue is just awful. They are nasty too. You will have a good time if you can overlook nasty attitude, bad food, and sitting at long banquet tables like youre at a bar mitzvah. Terrible venue. Worst in NJ.

The club deals with super funny standup comedians. The place might be a bit confusing to reach as it is inside Holiday Inn Hotel but parking space is enormous, staff is super nice and the atmosphere is good.

I run a fundraiser for Autism Speaks every April & October. The Comedians are always top rate & hysterical, The cover is usually $15 with a 2 item minimum. Worth the trip.

Had a great time. Comedians were funny and the food was great. Definitely coming back

Service is awful 100%of the time. But I go for the comedy.

Alot of fun show great, seating could be more comfortable

Great place to laugh. The comedians were hilarious.

Never disapponted. The hot wings are the best.

Had a great date night here. Would recommend.

The place was ok for a last minute option

Some great shows but lacking atmosphere

Comics are good. Food was ehh..

Patrice ONeal was a riot. 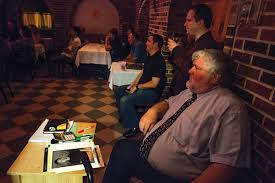 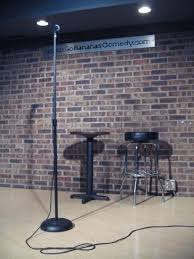 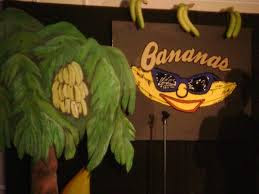 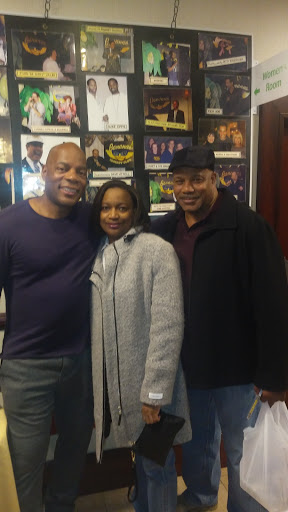