Hello I had the worst experience ever at this nasty place called DaBomb in Lithonia. They were very unprofessional and would not give me my money back. I was so upset. Here are the pictures of this slop! This place is ghetto at its best! Please do not patronize this place. This is how some black businesses handle their customers. Now I see why a lot of people hate to patronize black owned businesses! For the record the person with the blue hair that claims shes a Manger was very unprofessional. Ghetto at its best. The head cook was the only one that was professional and wanted to handle the situation professionally shout out to DC. Thank you for your professionalism you tried even though they called the owner and he still wouldnt give me my $17.00 back. They listened to the blue carpet head girl. She will shut your business down yet. Beware of the word of mouth return/refund policy! This is what they had to say: Agreed totally unacceptable And we do apologize for any inconvenience the presentation should have been way better. however as we explain to you that we do not give cash refunds. we have issued a credit under your phone number in which you have 90 days to redeem. Its not limited to wings but anything on menu. I encourage you to inspect your order prior to leaving to make sure its to your liking . We will do everything possible to make it just the way you like as our food is made fresh to order. and sorry for any inconvenience this may have caused you. Here are the actual pics of the food you brought back 24 hours later its not as you posted but its not dabomb either. The presentation was not the only problem. They were super nasty. I did check my food the little light that I had keep in mind idiots (dabomb) it is a dark whole in the wall. They try to make excuses. Why in the hell would I come back in your business for anything. I would not even let my dog eat that slop! They attitudes are awful it shows in the message they wrote right here. I dont trust this place so they can take that credit and shove it up their you know what. That $17.00 they are going to feel it because Im going all on Google with this. Im sick and tired of people taking your money and giving you poor service and think its okay. I had a business before so I know what needs to be done. The worse management ever. By the way I purchased the wings an hour before they closed and called them as soon as they opened on Sunday at noon and spoke to a blue carpet head manager that told me that the general manager will give me a call around 2pm and she didnt so my husband and I went up there and the general manager had to call the owner to ask him can I get a refund. He said its his policy that I cant bc the blue head girl told them that I called her unprofessional. The owner have a word of mouth return/refund policy. This will hurt them more than it will hurt me. Bet that! The reason they cant give you your money back is because they get so many complaints they would loose money so they try to feed you more slop!

Im usually not a sports bar type of chick but was out with a friend of mine one day and decided to give this place a try. There is another sports bar up the road that is normally packed to the door, but I dont like big crowds so this place stood out as a better option for me to get wings and drinks. Let me tell you, I was humbly surprised at there customer service...IMPECCABLE! I mean for real... everyone from the security guard, to the bartender, to the waitress were soooooo nice and accommodating. The music was just a tad loud, but then again, it was like 11pm so it was acceptable. Their wings were da bomb for real as there were a lot of take out orders while we were there ordering the same thing. The best thing though is that their drinks are strong to def, just off of one I was pretty lit. Ive been back a couple of times since and have never been disappointed. Best customer service of any establishment in Dekalb County Ive encountered in all my life living here. Good place to get food and drinks!

The music at 5pm was so loud that I could barely hear my friends who were sitting right next to me. A panhandler walked in off the street which made the visit very uncomfortable. My honey garlic wings seemed to be swimming in a pool of syrup like mixture without a single hint of garlic to taste. The wings tasted like the were sitting in an open container in a freezer for a while before being cooked and served. The happy hour drinks were not appealing to the tastebuds. The staff attempted to be cordial but there were long periods of "theres no bartender in sight" although we were sitting at the bar.

Another bar with watered down drinks and music so loud you cant hear yourself think. Why not turn the volume during the day? I know its a bar, but sharing a couple drinks and food with some friends on a weekday should not feel like partying with the girls on a Saturday night. We ended up not ordering any food because whats the point if we cant hear each other talking? The drinks were okay, but over-iced and watered down. Theres a difference between conserving inventory for business and flaking your customers.

Horrible. My waitress never came back to check on us. If i needed anything i had to go to the bartender. He was really nice. The owner has a horrible attitude. I would too if only 20 are visiting my establishment. The menu that was giving did not reflect the price I had to pay. They have hookah but they suck. That person need training

Horrible ghetto joint. Anytime you have to argue with DJ about turning the music down even though nobody is dancing or you have to wait an hour for food or the waitress only comes every 20 minutes you know its a bad joint. The manager was a complete jerk, and the food was not good. Horrible experience I will not be going EVER again.

When I tell you it was the WORST experience Ever!!! A guy walking around harassing guest another suspicious guy walking around outside with a bookbag on talking bout what you need he got EVERYTHING!! I felt soooooooo uncomfortable. I will never stop by here AGAIN!!! Only positive thing I can say is my server was great!!!!

Food was good. They had a band that was great. But the Dj wouldnt stop talking on the mic. Its was blowing it. Not to mention the owner was pissed about some ladies he said was smoking, and rudley gave a speech directing it to all us woman. At least thats how it felt. Great service from the waitress though. 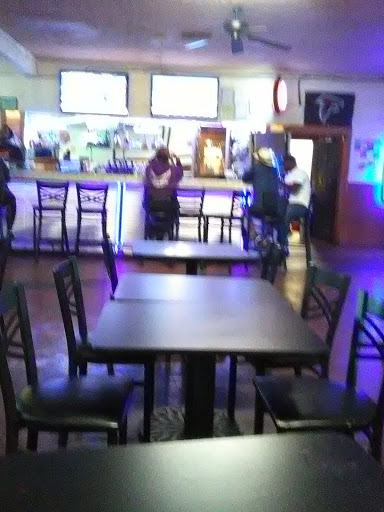 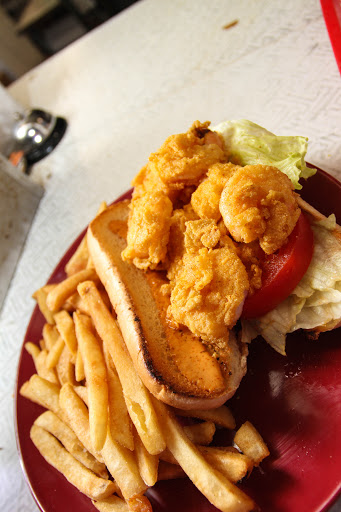 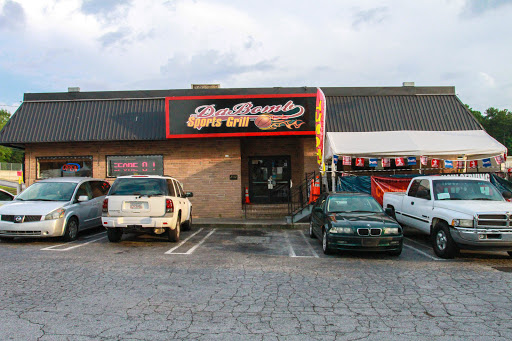 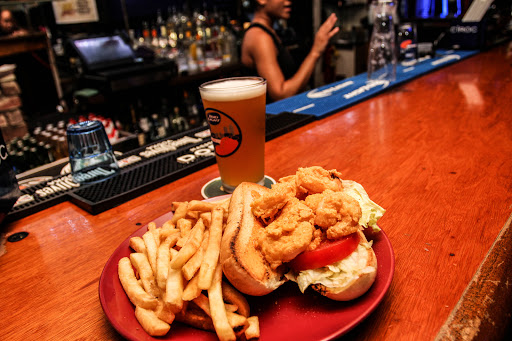 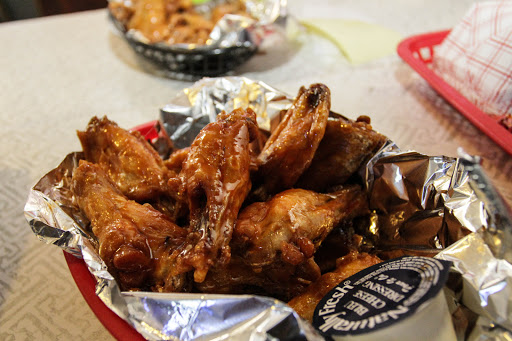 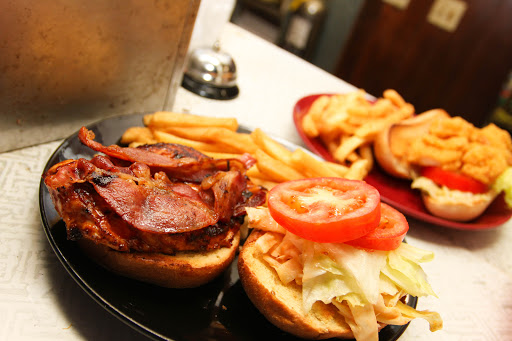 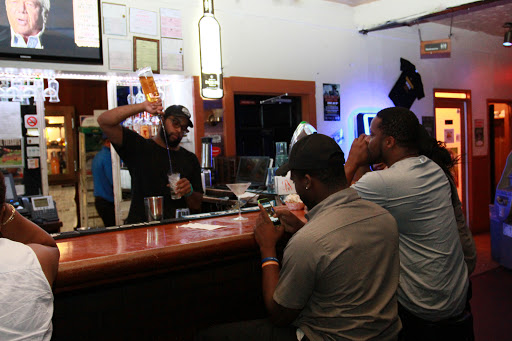 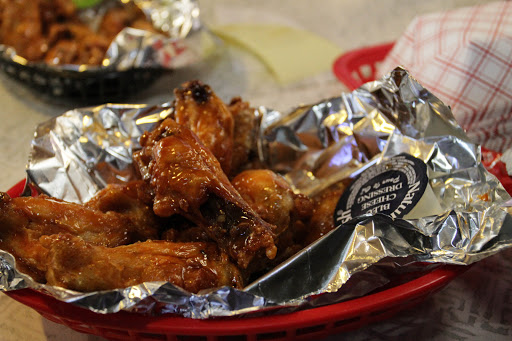 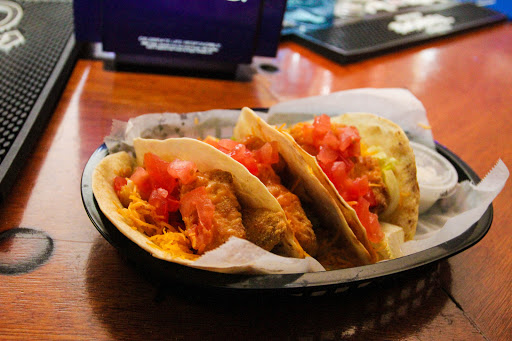 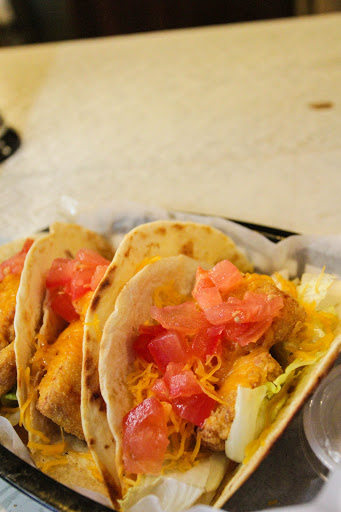 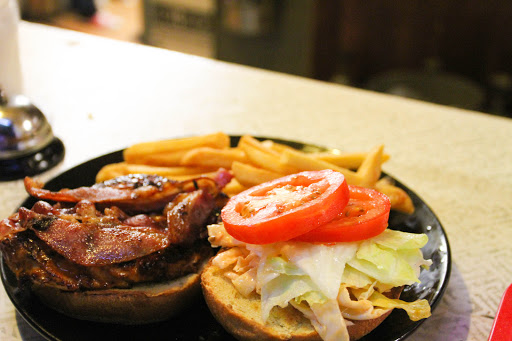 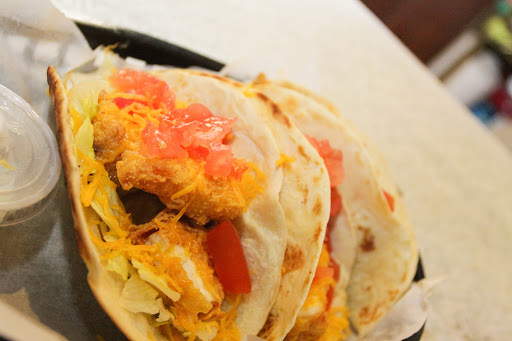 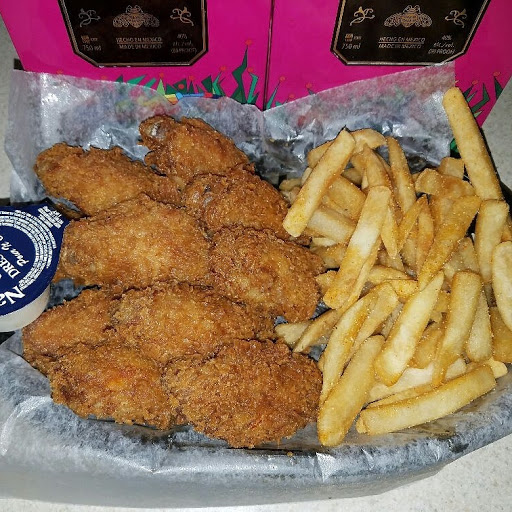 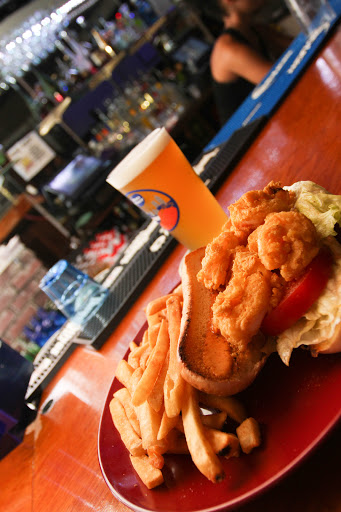 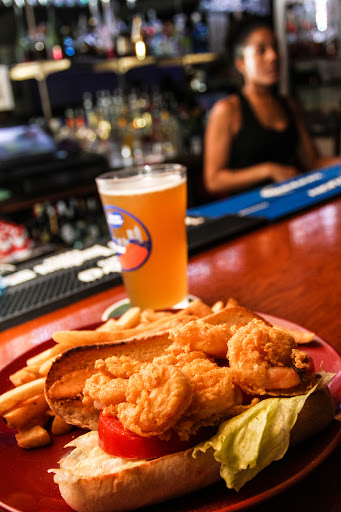 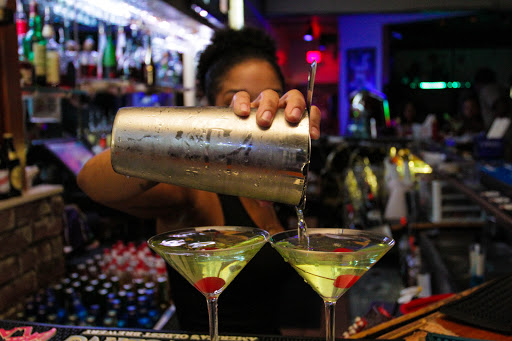 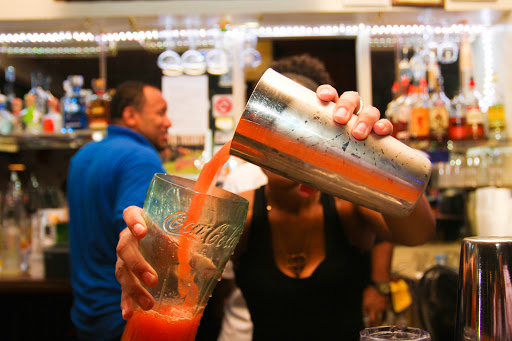 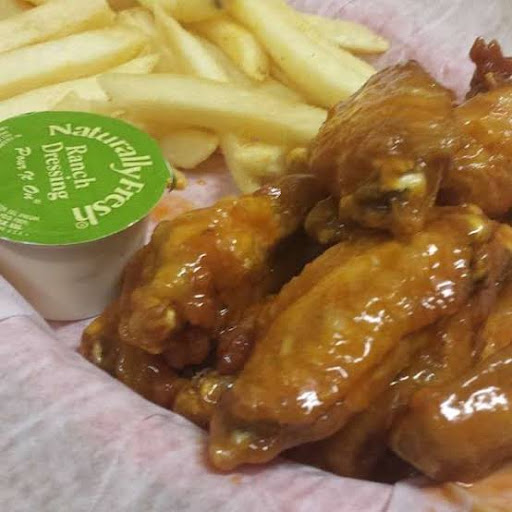 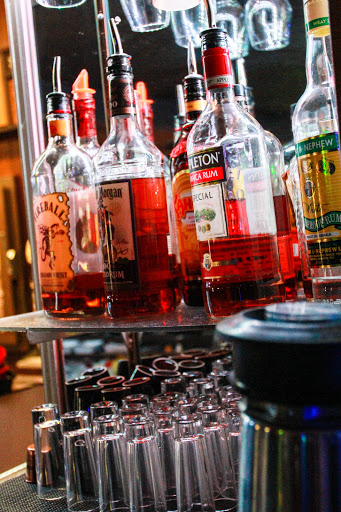 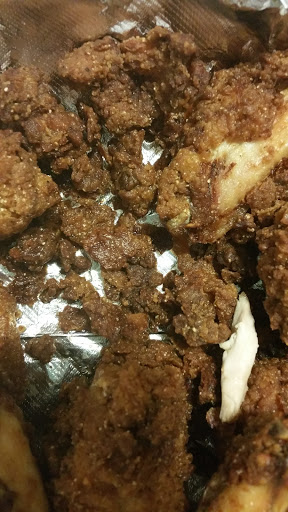