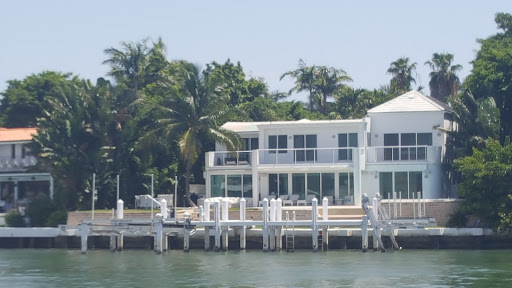 First of all I dont know why people keep comparing this place to Metro Zoo. This is not an accredited zoo. It is a private collection handled for the sole purpose of collecting your money. Do your research people. Ok, everyone knows this place is a total ripoff. The people at the front desk try to up-sell you to multiple different confusing "animal encounter" packages. They seemed super flustered and overwhelmed by the whopping three people in the lobby. The park itself is well maintained and beautiful, but thats about all there is to it. We were immediately off-put by many of the small enclosures. The baboons looked pretty stressed out and just neurotically paced their platform. No toys/enrichment of any kind present. The perched parrots throughout the paths of the park seem content, although many of them were quite unfriendly. Added a nice touch to the trails. However, when walking through the numerous parrot/bird cages things got really sad. Some of the birds looked sick. Like really sick. Crusty eyes/nares and some of them even had poop/diarrhea on their own tail feathers. Just seemingly unhealthy birds. These birds were all kept in open air cages way too close to each other. Many enclosures didnt have any type of signage. Just a cage with a poor solitary bird. No breed recognition, no fun facts, no information at all. Some of them were straight up aggressive and would try to bite through the cage wires and there wasnt even a warning sign!! Whats worse, some birds had signs that said not to feed them since theyre on special diets. One foot to the right is a feed dispenser with the regular kibble. Come on, of course someone is going to feed that bird. Its confusing and not fair to the animal. The most upsetting part of the whole experience is the fact that most of these birds are highly intelligent species and they are alone in their cage with nothing more than a bowl of sewage colored water and bird kibble. Two perches, not a single toy. No enrichment of any kind - no varied diets between any of the species. They seem to all be treated like items on a shelf, without any actual care for them as individuals. Some of the cockatoos displayed neurotic behaviors, some even had poor feathering from plucking their own feathers out. Heartbreaking. The primates look bored, as do the big cats. Pretty small enclosures throughout. The white lion "den" was beyond pathetic. Those cats must be dying of boredom. Its quite clear this place is nothing more than a tourist trap thats most certainly losing money and struggling to stay afloat. All at the expense of the poor animals. Theres a lot of wasted space throughout the park and not a lot of diversity among the collection. This place needs new ownership, or they should just cut their losses and place the animals in their collection into real zoos or sanctuaries. Not this money making FAILURE.

If you are BLACK OR DO NOT SPEAK SPANISH and if you want to have a great day, Jungle Island is the place to STAY AWAY from. First of all, when shows need volunteers, they call on white kids. Ive seen this on only one show. But its not that conspicuous as compared to what we had with food. We ordered a cheeseburger with chips, soda, ice cream, and a bottle of water. We even gave the lady a tip right away (!). Of course, we got the sides and had to wait for the cheeseburger. We were the only ones there. Neither of us speak Spanish, as I am Russian and My husband is American-Haitian. We went to sit down at the table thinking we will come up in about 7 minutes to get the food. 2-3 minutes after a party of 6 people came up and ordered food. They spoke Spanish. Then another party of 3 people came up to the counter to order the food. Somehow the party of 6 got one burger out right away. I felt suspicious. Then they received the rest of their order: 2 hot dogs, 1 burger, and 2 cheeseburgers. The party of 3 received their hot fog an a burger as well. Our cheeseburger was not anywhere to be seen. The lady apologized to the party of 6 that their food was taking long. Once it was ready, she actually called them. Not only we got served LAST, but OUR FOOD WAS GIVEN AWAY. Why? This is the question to be answered. Is it because we are not Hispanic? Is is because we are a mixed family? Is is because we do not speak Spanish? Is because based on this we are a "second-hand" sort of people who do not need to be served? When I confronted the lady, she said she "got confused". Huh? Lady, we were the only customers there when we came up for at least 3 minutes. Our burger was lonely on the grill. And when I asked her to speak the the manager, he or she was conveniently "in a meeting". After that our visit was ruined. I do not think I will come back, even though we have an annual passes. Its not worth it. There are other places I can visit that are less racist, more professional, and more friendly. I wanna go home happy, not with a bitter feeling. I gave it 2 stars only because Guest Service Manager actually seemed to feel sorry for what happened, although it is not her fault. She gave us a complementary parking. Thank you. We live in 21st century, and RACISM HAS TO STOP.

I was beyond disappointed when I finally arrived with my family. For a family of 6, it cost me $285. Way too expensive for a few hours of what I was hoping to be fun. When we first walked through, it looked pretty nice, we all took pictures with beautiful parrots and walked over to amazing waterfalls. We continued down a path to see other parrots, sun conures and other species of birds. They seemed content and well taken care of. However, when we began to see the monkeys, the lion, tiger and other primates, our feelings of being happy took a turn. The cages that these animals were placed in were way too small for their size. They had no stimuli from toys or other activities. These poor animals just kept walking back and forth. These large beautiful animals were placed in cages the size of my living room. It was very sad to watch them. The show Wild Encounter is suppose to show you "the jungle’s most respected animals". However, no respect was shown to these animals. Each time an animal was brought out, if they did not want to stay on the table on the stage, the woman would pull the animal, baby tiger, by its tail, repeatedly. These animals had chaIns around their neck! You saw the distress in most of the animals brought out and it was too sad to watch! They were used as props and shown no respect or care. At the end of this show, you were given the option of taking a picture with a baby monkey and a baby white tiger. The baby tiger was so tired. You knew he was just taken out of his area where he was sleeping. His eyes kept falling shut. And anytime he was placed on a persons lap, his face was abruptly pushed in the direction for the camera. The monkey had to constantly hold his arms up for each picture making them look lifeless! There is one small section for food. The prices were per item no hamburger and fries. $65 for 2 fries, 4 hamburgers and 2 drinks. When we went to get ices that were $5 each, out of 6 flavors, only 2 were available. I would not recommend going to this place. There is not much to do, other than the birds of paradise show, which lasted about 20 minutes, the others were very boring and very upsetting to watch! I hope these animals are one day soon brought to a sanctuary to live out the remainder of their beautiful lives. 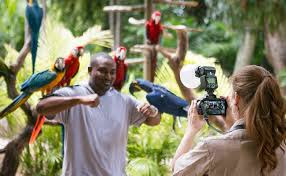 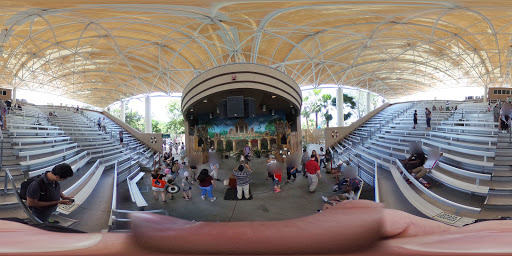 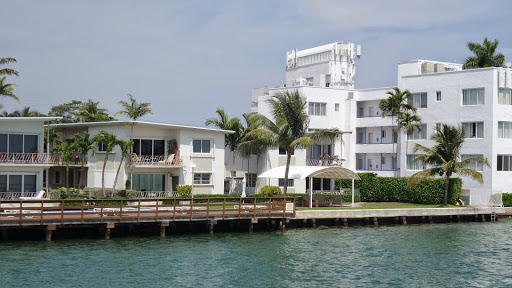 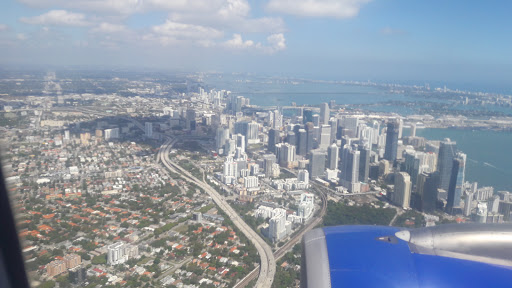 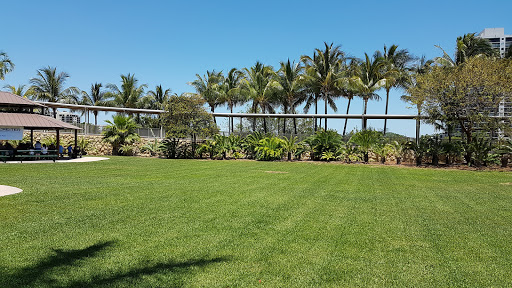 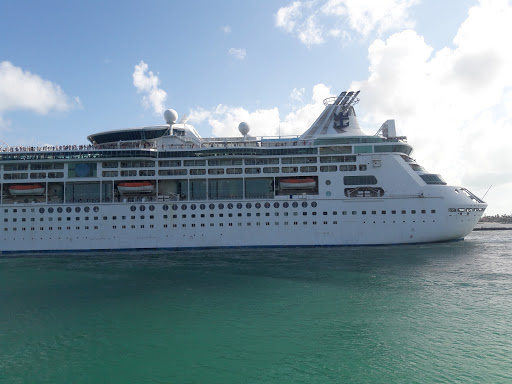 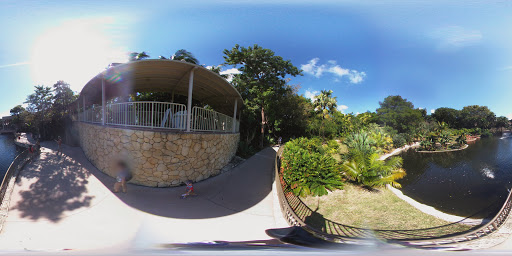 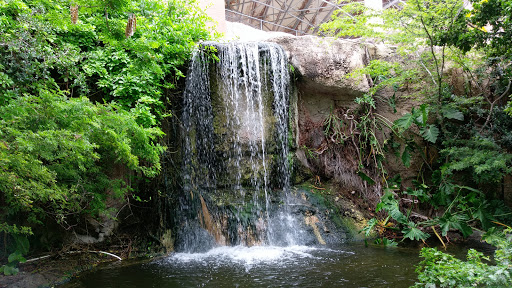 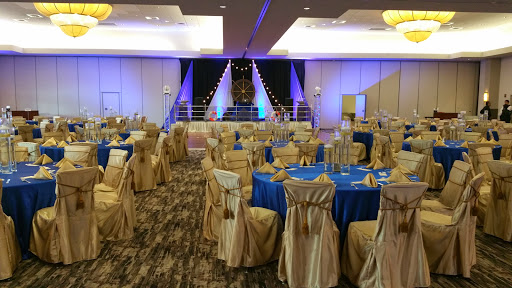 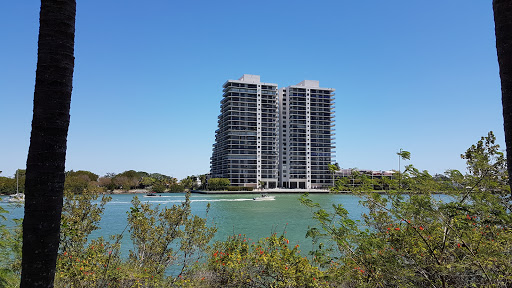 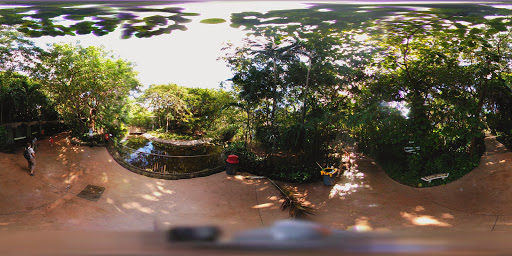 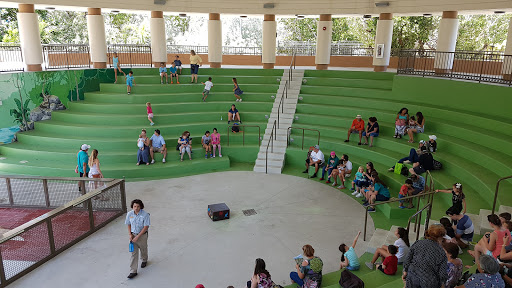 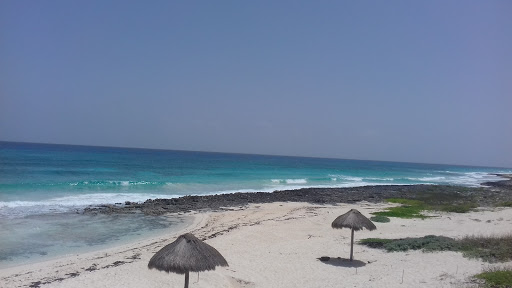 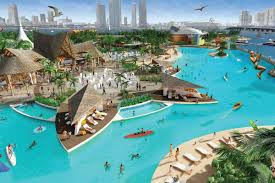 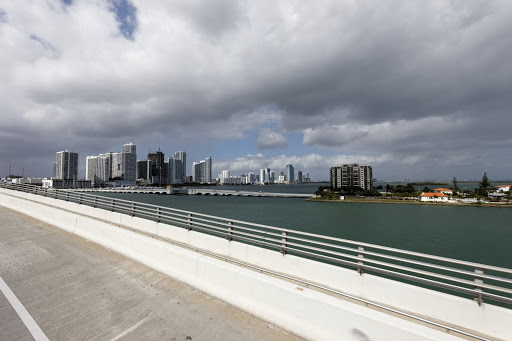 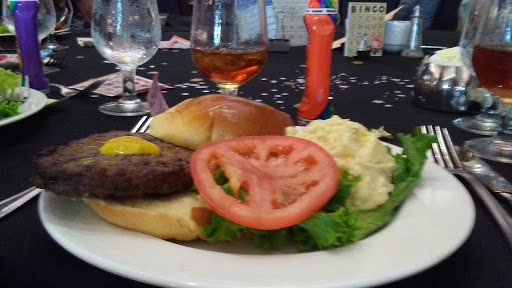 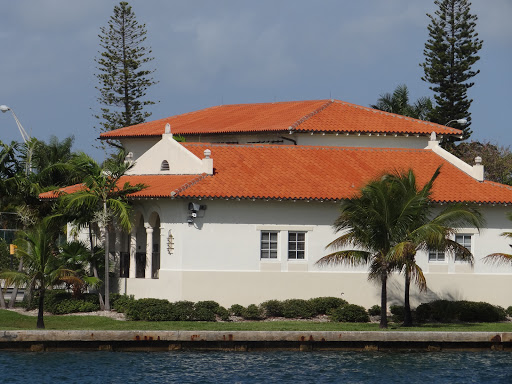 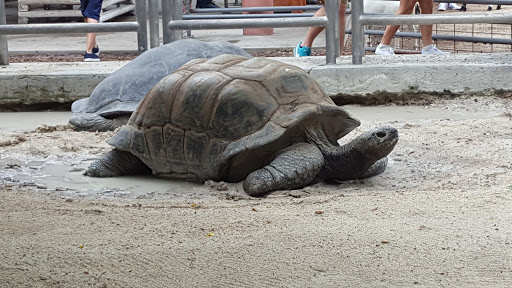 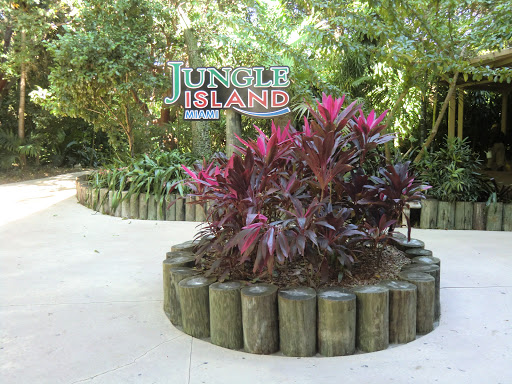 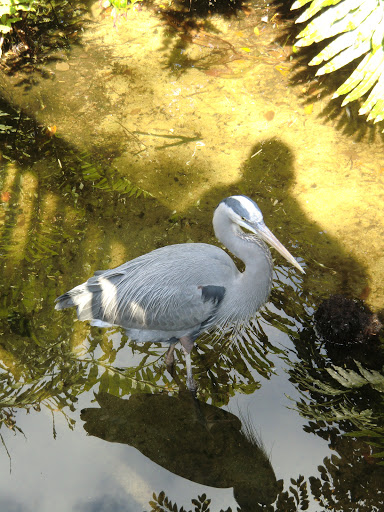 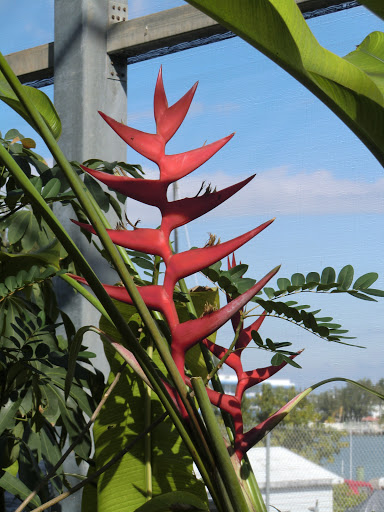