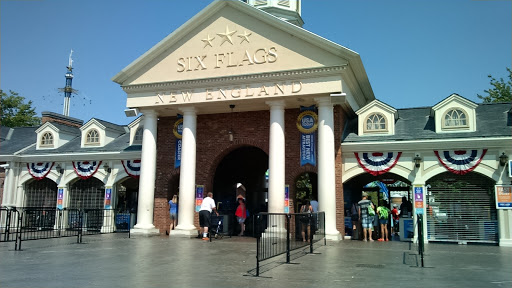 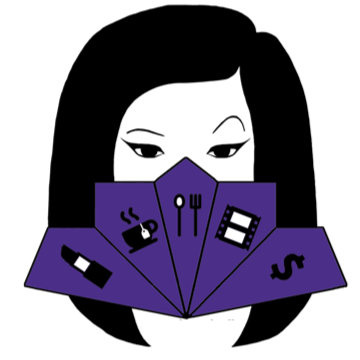 Former season pass holder and long time attendee here...! Wow I cant believe it took me so long to review this place that Ive been going to for 12+ years. So why didnt I RENEW the pass despite it being a great deal!? Mostly because I dont have many other friends that are thrill ride enthusiasts and each of the times I went last summer the lines were horrendously long for almost everything. Also after they implemented the stupid mandatory locker stations at every ride (even for very small shoulder bags), I decided we needed to take a break... Ill elaborate on the tepid true rating of 2.5 / 5 (rounded to 3) for all the times that Ive gone and my range of experiences. GENERAL Perhaps this is the largest amusement park that is relatively close and it gets the job done if you want a fun/exhausting day. The food here is borderline inedible, and the park is a bit large to walk all the way back to your car to eat a packed lunch. I suppose you could risk sneaking food in a wrapped towel. Over the years, I was pleased to see that they have added a few new fun rides: Goliath, Wicked Cyclone (replaced old Cyclone) and Sky Screamer. However Im still not sure why they repainted Superman and named it Bizarro...? (So they could release a virtual reality Superman ride?) I enjoy the thrill rides but sadly most of the time the waits are ridiculous and Im too cheap to shell out for a flash pass. Also the bathrooms in general here are often unusable. It seems like the cleaning schedule may not be frequent enough to keep up with the influx of people. The water park, Hurricane Harbor is a mere pebble compared to the dedicated water parks in the area, so Id recommend only spend a few hours here. Anyway who is this place kidding with its $25 parking when its out in Western MA? Theres discounts all over for this place so I dont think Ive ever paid full price for a ticket. GOLD SEASON PASS Now to avoid the aforementioned ridiculous $25 parking its definitely worth looking into buying a (Gold) season pass if you plan on going at least 2x. Somehow in 2014 during Labor Day weekend I managed to snatch up this deal where I bought a Gold Pass (Not sure if the regular season pass includes parking) for $50 + processing fee and it was also good for 2015. I think the regular price may be closer to $80. They have certain days that you can "bring a friend for free" but there are so many other season pass holders that of course the park is completely packed those days. As a season pass holder you also get access to some additional discounts and entrance to the park 1 hour earlier on some days than the regular crowd. FRIGHT FEST I believe that the Halloween festivities start in September and goes through the end of October. They decorate the park with zombie and monster related things and set up special attractions or spook walk tours for the occasion. Of course in order to capitalize on extra $ they charge additional to participate. During the time I went with my friends we were only able to do 2 of the events because it was so cold during the night. The haunted house was not too frightening and we did a night walking tour through the picnic area. For each activity we still waited for over an hour in the cold. Not exactly my idea of fun. 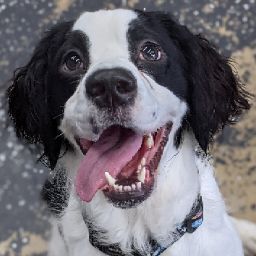 I am just disappointed with Six Flags as a whole. We traveled 3 and a half hours from NJ since we live near Great Adventure and have the Gold Pass, so we can go to other SF parks for free with free parking. We are coaster addicts and have been on over 100 different coasters, and knowing Wicked Cyclone opened, we figured this would be a decent stop. We parked in handicap which is right at the entrance. General parking is elsewhere where you park and walk over an overpass to get to the entrance. The front gates were quick to get through. The park was generally clean, but very crowded (as usual). We never pay for a FlashPass at Great Adventure, so $95 a person is just absurd for being a smaller park at NE. At 10:45am, wait time for Wicked Cyclone was an hour and a half (and the park opened at 10:30). It was good, but not great. Bizarro needs a lot of work... very shakey and unkempt. You can easily overheat waiting in line for that ride. Oh... expect wait times of 2+ hours. On a Friday. You can not bring any sort of bag, even if it is secured to your body under your shirt, or in a cargo pant pocket. Yes, that is right. Your little clutch cannot go into your boyfriends pocket with a zipper. You also cannot bring your fanny pack that is wrapped around your waste and clipped. You need to pay $1 for every locker you use... so the 4 "big rides" all require lockers. Wicked Cyclone, Bizarro, MindEraser, and Batman. We arrived at 10:15am and left at 8:30pm. We got on all of the coasters except for Batman, because it had a 2+ hour wait around 7:30pm and they would not let us in line (park closed at 9pm). Goliath was also closed most of the day and opened around 5pm. Now... my biggest issue... YELLOW JACKETS! EVERYWHERE! The bathrooms, garbages, ice cream, drink stands, benches, ride lines, LIFT HILL OF A ROLLER COASTER. It doesnt matter, they are there and they are going to annoy you. Any fountain drink or Icee stand, even Dippin Dots, are swarming with them. I am highly allergic, so dodging these things all day to avoid an EpiPen and trip to the hospital got real old real quick. I think as a corporation, SF should do more about it than a $3 yellow jacket trap at each stand. I couldnt even go near a drink stand. One landed IN MY SISTERS LAP going up the lift hill for MindEraser!! There is not a spot in this entire park where they will not annoy you. Stay away from Hurricane Harbor, or any attraction near it. The amount of disgust from swamp smelling bathrooms and people parading around the amusement park side (outside of the water park) in inappropriate clothing made me lose my appetite. Six Flags isnt to blame for that though... so just a fair warning. So while the park is kept clean, and most of the staff members I dealt with were courteous and nice... I just think more could be done to keep visitors safer from stinging insects and heat waves. Wait times could also be improved, but I understand its a theme park in the summer. For what it was worth, the coasters were fun... just nothing memorable enough for me to revisit. 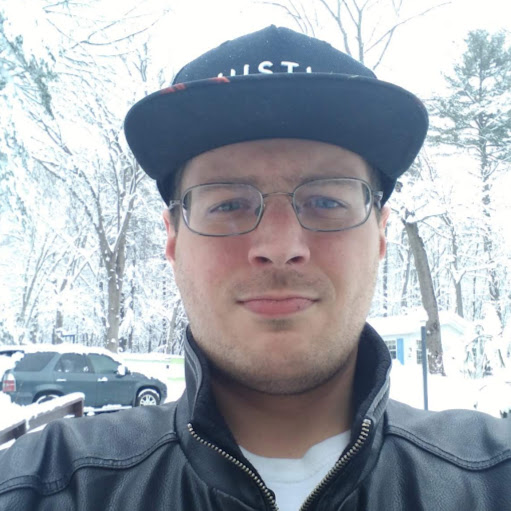 I decided to go to Six Flags New England because its closer than Six Flags Great Adventure (New Jersey) and boy let me tell you, that was a mistake. Most of the rides are weaker or terrible clones of the NJ parks rides. Further, Flashback and Mind Eraser hurt so badly that they should give Advil for free after the rides. To make matters worse, the whole season pass system botched up. I had to go to guest services, to the season pass booth, and back to the guest services booth, simply to be told that the systems had a problem and that they needed to correct the issue to give me my season passes in plastic form. Which, by the way, could not be done immediately of course. Ill have to return to them on my next trip, if there is one. Heres the great part. I was given a free get on a ride fast card, much like the flash pass but a one-time use only. I was told to use the exit ramp to my ride of choice. Of course after I got to the top, I was told to go back down through the exit, and come up through the flash pass lane instead. Does anyone here bother to understand their jobs?! The staff is terribly unenthusiastic as it is! I lost about an hour to an hour and a half dealing with all this crap. I swear, the best part of this park? The people in the cartoon suits. Really. They were ultra friendly and went WELL out of their way to get people to smile. Personally, I think its sad when your theme park is reduced to this. That being said, Bizarro, Wicked Cyclone, and Batman were great rides, although Bizarro and Batman are still weaker than their alternate-park counterparts. Too bad Goliath was shut down for the day, and too bad my favorite Houdini ride is disabled so they can slap a horror theme all over what WAS a great tribute. If all this wasnt enough to really ruin my day, only three of the roller coasters in the entire park are BARELY setup for larger bodied people, those rides being Batman, Flashback and Mind Eraser. Essentially, the rides that use shoulder harnesses and not lap-bars. My friend could not ride anything other than those. New Jerseys park however is much better adapted to larger people, though admittedly still needs work. On NJs rides, the inner seats on 4 person rows, or the back of a cart, support larger than average people. So with that known, if you have a larger friend, this is NOT the theme park to go to. Dont let them waste their money. I think Ill hold off and go to the NJ park next time. The rides are better, especially El Toro, and so are the staff. $4.50 bottles of soda, $4.25 bottles of water. The water fountains taste like chemicals. I think this park is secretly promoting dehydration unless you empty your wallets. The soda I understand. The water? Not so much. Insanity. 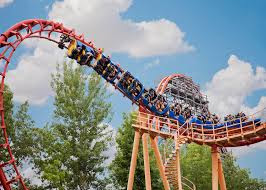 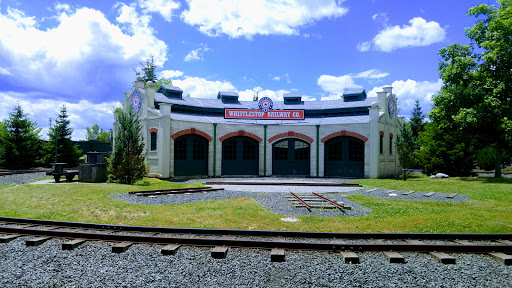 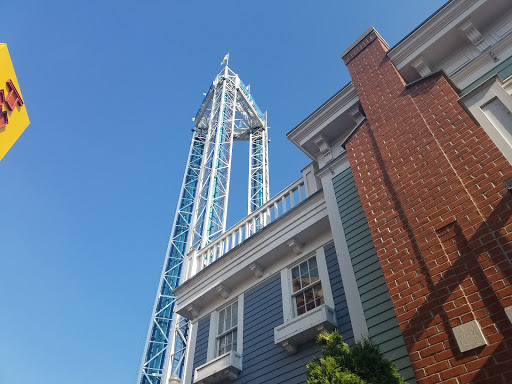 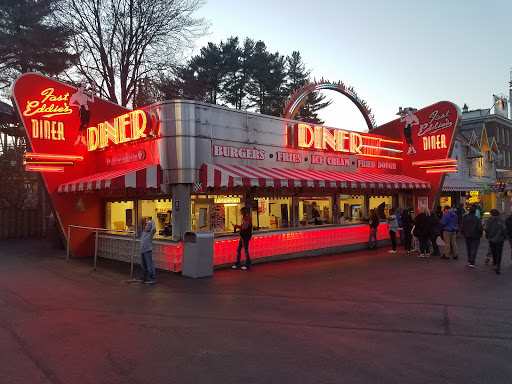 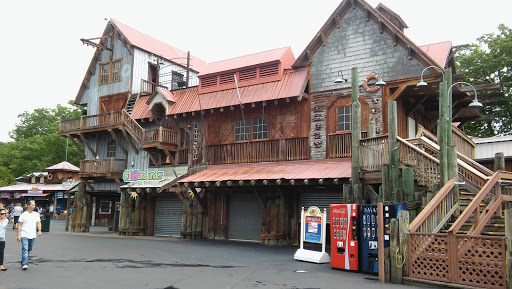 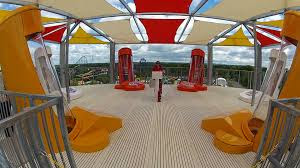 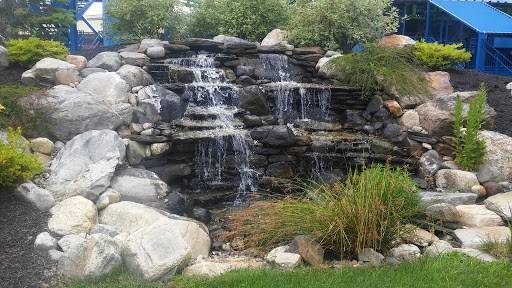 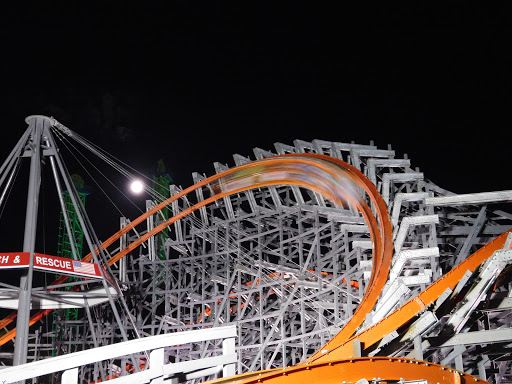 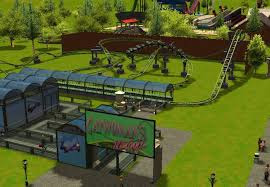 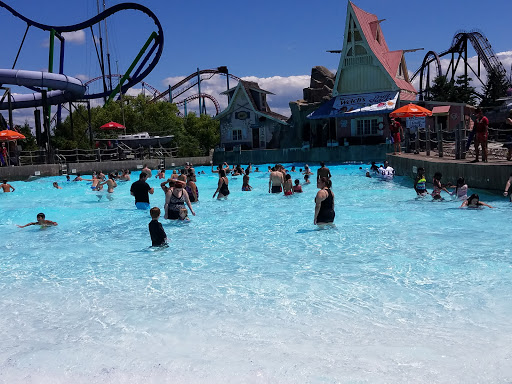 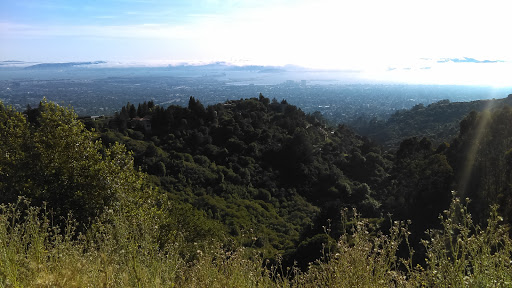 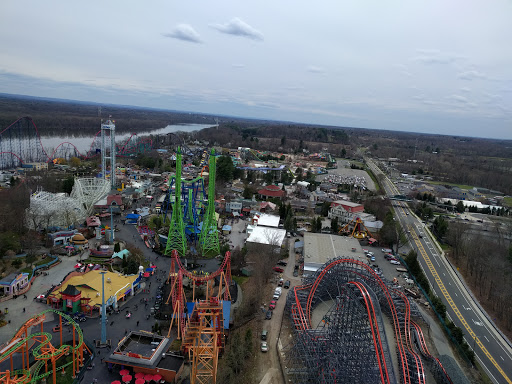 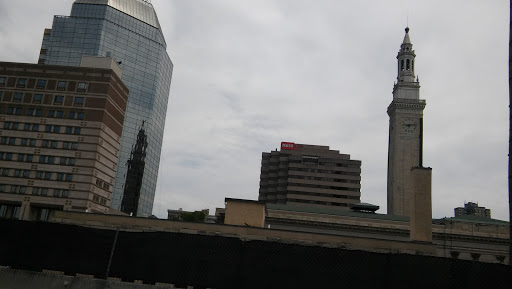 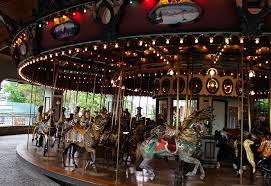 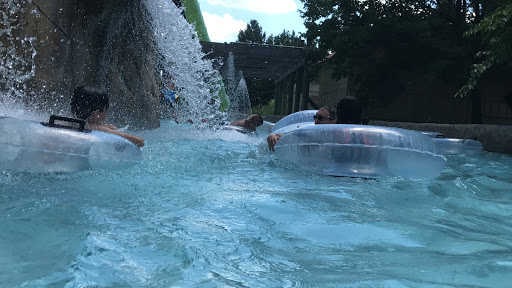 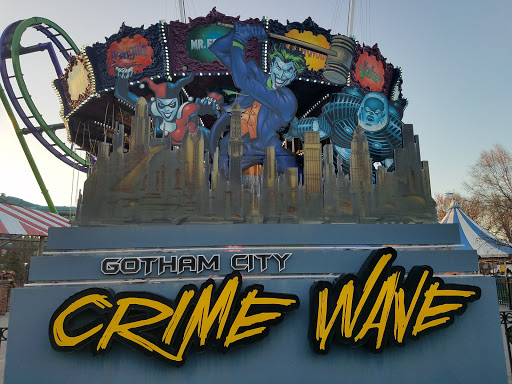