First, let me just say we had an absolutely amazing time at our event.  Weve been absolutely raving to everyone who will listen and have been eagerly trying to decide on a date for our wedding we also planned to have with you.  We felt the money spent was well worth it and from what I hear we also tipped your bartender rather well given the size of the group. Even your staff said they had a blast and found the night to be entertaining.  I was.positively beaming when we left, so excited to have chosen such a perfect venue. Second.... when we left the venue there were three uncorked bottles of wine that were returned.  I admit I misread the contract, however (and I have several witnesses to back this up), Mrs. Sharon accepted the bottles back.  She told me the drawer was already closed down but she would be sending me a check as soon as it was reopened.  She said nothing about the fact that we only purchased one case of wine and said it would be no problem to return the bottles.  She even apologized she couldnt give me cash then and there. Nearly two weeks later I havent received anything so I call back.  I am now told I would not be receiving a refund and pretty much my only option is a 3-hour round trip drive to re-collect the three bottles. With how much money Ive spent on you and planned to continue to spend on you, I am not that worried about the less than $60. If Id been told the night of that no refund could be given, Id have happily taken the three bottles and accepted it. If Id received a message letting me know it couldnt be done without having to call back myself two weeks later, Id even be happy to work something else out (Id have been happy just receiving a credit towards the wine purchase for our wedding when we hold it, for instance). But the fact of the matter is,  YOUR MANAGER set up an expectation that I would be receiving a refund for the unopened bottles of wine.  Then, YOUR MANAGER did not have the decency to contact me to let me know the expectation could not be met for whatever reason until after I called back checking in.  Then, YOUR MANAGER refused to offer any solution other than a three hour drive.  She kept insisting she made a mistake, shes only human.  Fine, I get that, FIX YOUR MISTAKE. (finally, after thoroughly pissing me off, she offered to ship the bottles to me... yeah sorry youve already pissed me off and I am not going to take a compromise anymore, I want what I was promised). Now, when my fiance gets home, I have to break the news to him that our "perfect venue" is now out of the question for our wedding. Not to mention my best friend and my cousin, who were both there that night scoping out locations for THEIR wedding. Then theres also the attendee who owns his own bar and was considering making yall his sole wine supplier because he was in love - he talked to your manager and bartender about it that night and I thought it was going to be an amazing time for everything. Ive been absolutely raving to everyone, but after the conduct of YOUR MANAGER those raves are about to become rants. If you want to piss off a customer over a meager $50 - fine by me.  The negative publicity is on yall. Not to mention I work for an attorney.  If yall want to go to small claims court over $50, fine by me.  Because of the principle of the matter, I certainly am willing to do so. Your move, Crown Winery.   (FYI: this post will be duplicated across the internet)

Besides the fact that we share the same last name (no relation :-)), Mr. & Mrs. Howard are fine people, who run a fine establishment. The wine is awesome, the service is awesome, and if you go on "Wine Down" Fridays, the music will be awesome. They made my wifes surprise birthday very special. Mrs. Howard got the entire "Wine Down" audience and Musicians to sing Happy Birthday to my wife, while Mr. Howard crept up behind her with a large birthday cake with candles. Thank you, Thank you, Thank you! Winston

Rita was wonderful on our visit and the tour through the vineyard and winery itself was incredible. The wine tasting we received was just as great and we ended up leaving with 24 varying bottles of incredible wine. Royal Red is by far our favorite and the two hour drive is worth it to re stock.

My wife and I stopped by on a road trip from Texas. We ended up buying a case from here. They have a nice selection with a few wines that are very unique. The property is really nice as well.

Pete, Rita, Josh and others are great. Take a walk to the lake and amphitheater. Be sure to catch one of their music events! Did I mention the wine tasting?

Worse customer service ever. My husband and I walk in and was thrown wine menus and ignored to which point we left. 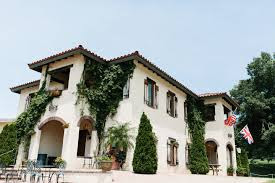 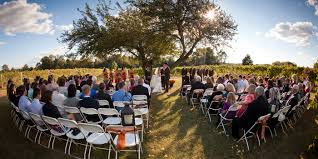 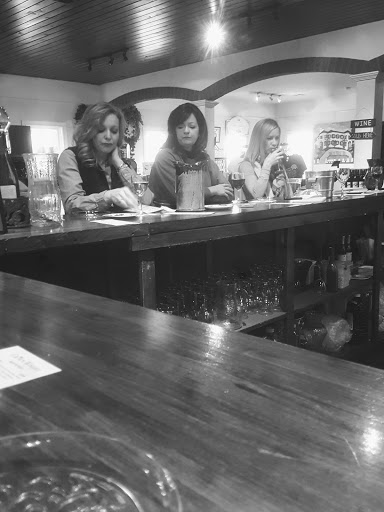 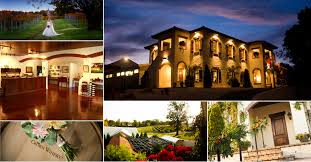 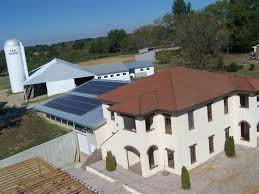 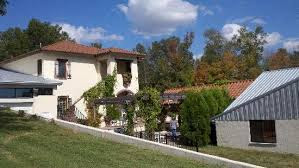