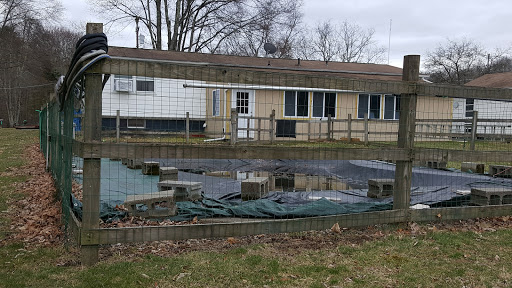 Animal cruelty warning!!!! Im surprised this place is even legal. I understand that this is a small "sanctuary" with a small budget but there are many things they could do to improve the animals living conditions that wouldnt cost any more money. They know that the place looks sloppy so they tell everyone that are "renovating". BUT THEY"VE CLAIMED TO BE RENOVATING FOR 9 YEARS NOW!! The monkeys are kept in tiny 3x3 glass enclosures with nothing in their cage except empty orange juice jugs as their toys. The large animals are kept in small metal enclosures with cement floors only and no bedding in order to force them to stand all day. All the animals pace frantically and look unhealthy. THEY KNOW THE ANIMALS NEED BEDS AND SHELTERS BUT THEY ARE CHOOSING NOT TO PROVIDE THEM IN ORDER TO FORCE THE ANIMALS TO BE MORE VISIBLE TO CUSTOMERS!!!!

Its very small. I do not reccomend traveling to see this place - it will take you longer to get there then to walk through it. I have a larger family so it was a waste for us to go ...but all and all my kids have been talking about the adorable monkeys and bear and talking bird all day. I would love to see a better petting and feeding area - one you could actually go in. I wrote a much harsher review earlier out of annoyance but after some time and thinking I didnt want to be so negative. The staff is very nice and seem to be caring about the animals. It was just not what I thought- I thought we would be spending an afternoon and honestly we were done in 45 minutes (because I tried to drag it out)

Perfect for a sunny or rainy day. The inside has a good amount of enclosures to observe various reptiles including turtles/tortoises, alligators, a gila monster, and many snakes. But even if youre not a huge fan of reptiles, the outside has just as many enclosures for various mammals, such as wallabies, monkeys, a bear, and much more. Food cups/bottles can be purchased for a couple extra bucks so you can feed the animals yourself. Definitely worth it. Also, dont worry about the rain because the outside area has a roof over the walkway so you will not get wet. A gift shop is available too. If you like animals of all kinds, you should definitely stop by here.

The alligators were not live but dead non moving , non breathing positioned displays in water. The poor monkeys obviously have mites or a mange problem and look very unhealthy and stressed, the enclosures were cold and some were shaking. The chinchillas had no hiding places and bright lights above them and one over sized water spout to drink from.The cat outside looked so stressed and desperate. We went thinking it was reptiles and gators to look at and ended up paying to get in only to be horrified, depressed, and my daughter not understanding why all these animals were in cages and sad. I cant get them out of my mind !

I dont usually support petting zoos, but this one said most of the reptiles and the bear were pets that owners had given up and I was driving past this place anyway. Its a small place, and I was disappointed to learn the bobcats were bred (so many need rescuing, no need to create new ones to take a spot a rescue could potentially have) and the primates and bear were kept in areas too small. I did notice one monkey that was losing its hair no doubt due to stress as it was constantly pacing its small enclosure. Other than that the animals didnt seem to have any health problems and are very friendly.

My family loves this place and we visit every year at least once! Cant understand the lousy reviews, but I guess it depends on your perspective. We like the fact that its small, easy to do under an hour, and very interactive if you buy the food and feed the monkeys, pigs, goats, deer, and bear. Fun place, and the animals all look well cared for. Many of them as donations and some of them are old, but you can tell theyre relaxed and nonstressed. Huge python is incredible; so is 150-yr old snapping turtle! Never saw some of these critters at other zoos.

This place is gross. I would not recommend it to anyone. The animals are in extremely small cages and the smell is god awful. I did not realize they had larger animals such as, a Puma, Panther, and black bear. It was sad to watch them pace back and forth in there small concrete cages. I have been to other small petting zoos where their large cats were well taken care of and had enough room to jump, climb and roam. This place was the trash of all petting zoos. My family and friends will not be returning.

This place looks deceivingly small, however, there is a lot more to it than meets the eye! I love snakes and reptiles and there are plenty here, including a freakishly large turtle that is easy to miss if you dont look for it closely; There is also an incredibly adorable tiny tamarind monkey. The inside is a bit claustrophobic, but the outdoor area is really cool and there are a lot of animals, including a bear, that was definitely a surprise. This place can be fun for both adults and kids!

Animals do not look too happy. The enclosures were small, especially for the huge snapping turtle in front. He almost took up his whole enclosure :( . Also the staff not the most freindliest. However, my son loved that you could feed the monkeys, lemurs, pig and black bear. The monkeys were very entertaining. They bang on the glass so you will give them more food...lol..Overall nice place to go but not sure if the price is worth it.

We stumbled upon this place and decided to stop and the price was very reasonable. We enjoyed it very much. Plenty of up close viewing of the animals and you can feed them.. Do not pay attention to the negative reviews on here. You cant please some people. There are some older animals here also that may not look the best but certainly am glad to see that people are committed to long term care for these beautiful animals.

Some of the monkeys appeared to be covered in mange (bald spots with scabs that they were picking at) and the bobcats appeared to be very stressed (odd pacing behavior) and kept in very small enclosures. Im not a bleeding heart, but some of what I saw here made me concerned for the wellbeing of the animals here. Although the staff were very friendly, I will not be back and cant recommend this place to anyone.

Well its not a 5 star zoo thats why they charge the price that they do..like $8.00...anyways the reptiles are always non moving...they have alot of signs that say that their animals are old and might be sleeping...the monkeys have bald spots but probably were mistreated in the past..this place was founded on mistreated and abandoned pets so dnt expect a 5 star zoo...they also have a bunny you can pet.

I was absolutely horrified by the condition of the monkeys here they had hair falling out and were itching and biting there skin like crazy! The smell was beyond disgusting throughout the place! All the animals were barely moving and looked like they needed medical treatment. I left here very depressed and will not return or suggest anyone go here! 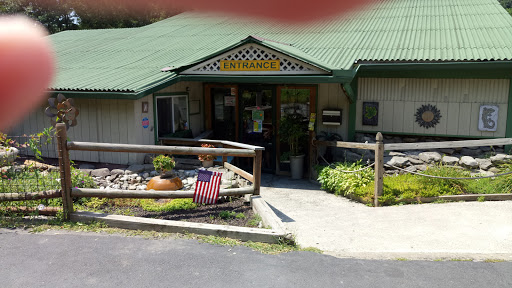 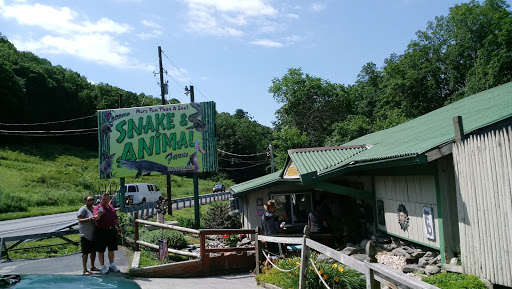 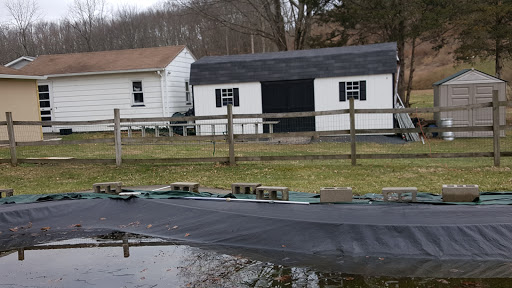 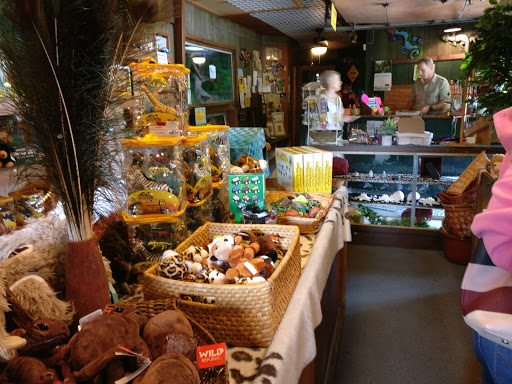 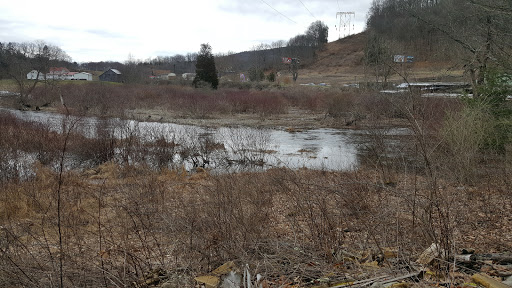 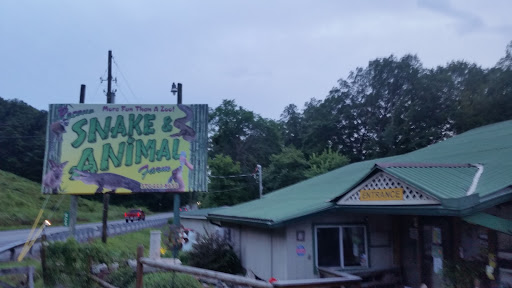 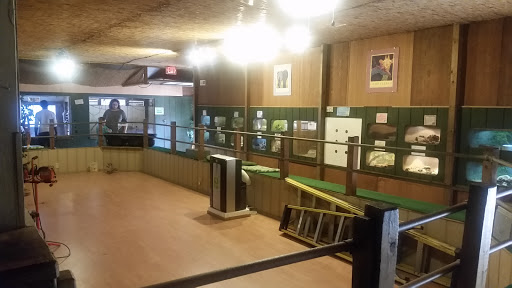 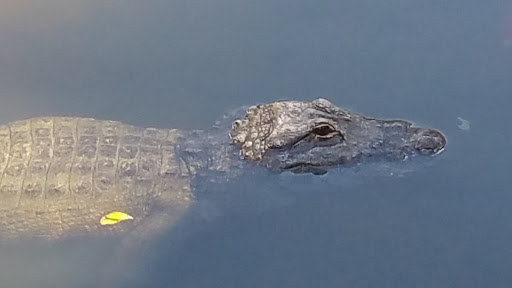 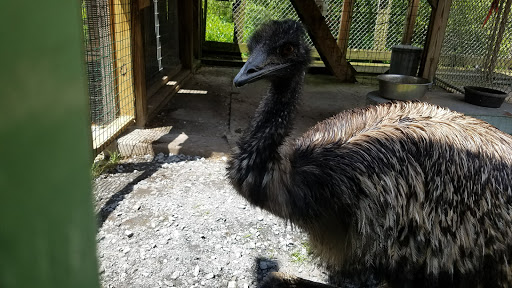 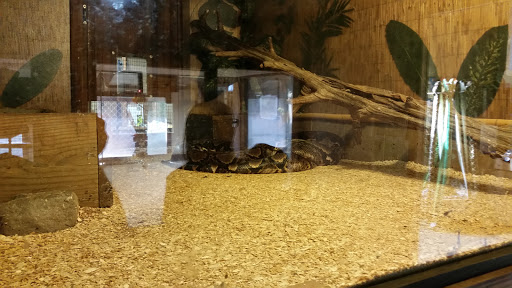 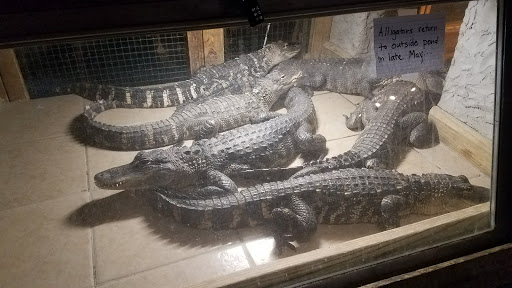 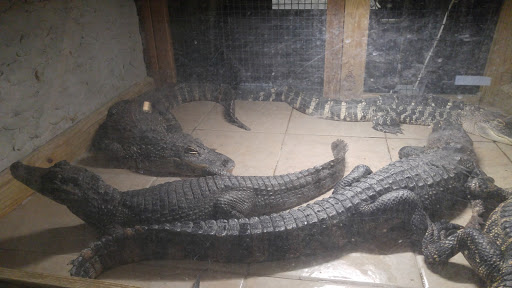 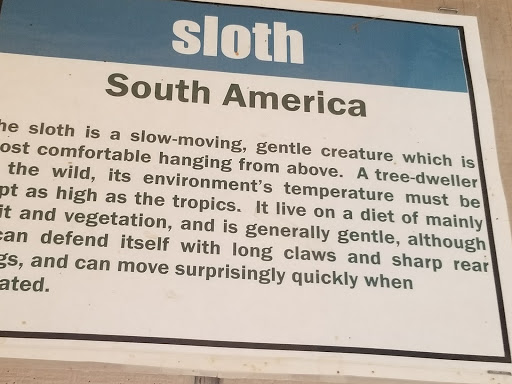 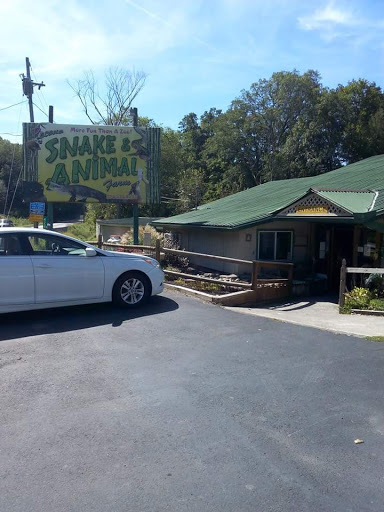 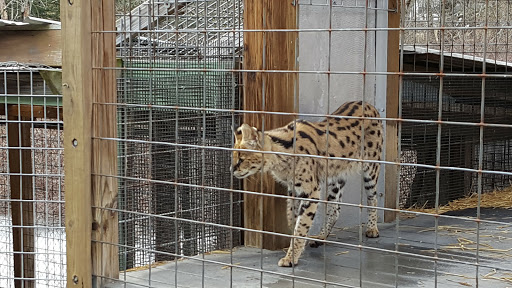 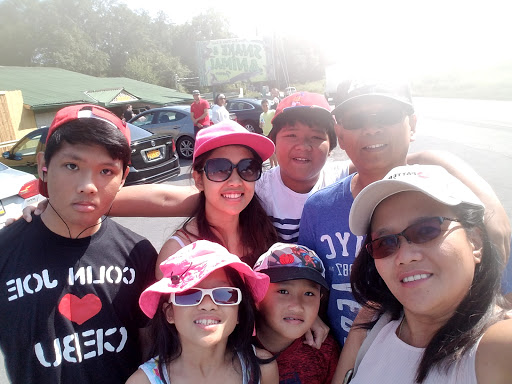 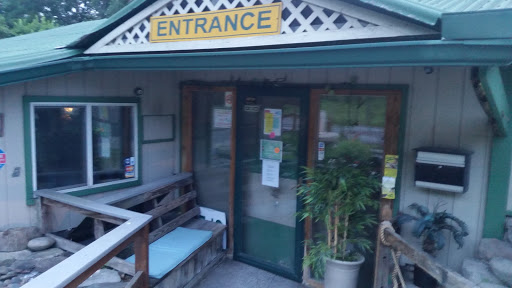 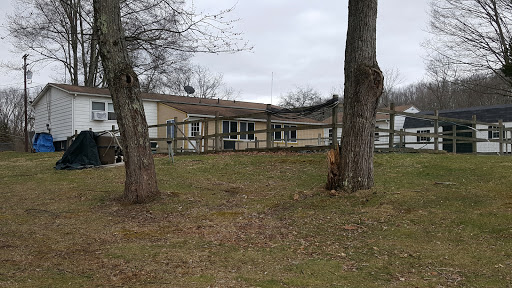 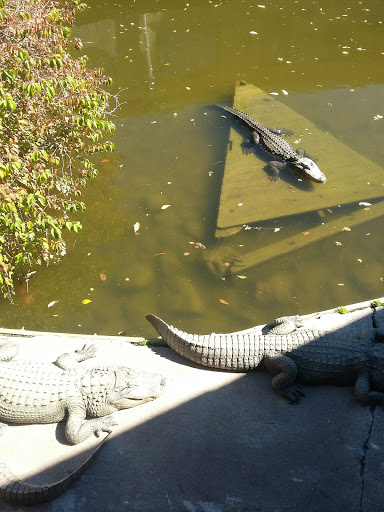