Went to the cruise to enjoy the sights of Lake Champlain with guests from Europe. After buying tickets and boarding we were herded to the bow of the boat meant to accommodate at most 20 people . Noticed a few guests trying to go upstairs but were being turned away due to a large booking. They mentioned that it was closed due to the large group. Three large areas all closed to regular guests not with the large group. We went upstairs and the nice young waitress indicated it was closed but we could sit off to the side, like unwelcome guests. We paid $100 to feel like unwelcome guests. We decided to exit the boat due to feeling this way. The ticket booth attendants said we could wait 2 hours for the next boat but refused to refund and rudely pointed at the printed sign on the wall. After calling the office to complain, who initially stated that a refund was not possible, and after demanding a refund repeatedly the office finally issued a refund. The ticket counter attendant one of whom indicated was the marketing manager decided after I went to the counter to make sure they were aware we never boarded the boat, felt the need to slam the ticket window shut after I had left. Poor customer service. It is 2017. I cannot understand a company in this day and age who takes a customers money, doesnt deliver of the service that is due, and then makes you jump through hoops to get your money back when the service was not accepted and never used due to the company not keeping their promise. We got our refund, but it ruined our day and a special trip for our visitors. Poor Hospitality.

I bought my parents a sunset cruise for christmas. They just went last night. There were a total of 8 couples with jump on it vouchers for the cruise. I had called ahead to make sure that the cruise was on one of the lower decks & not out in the open air, as it would be much too cold this time of year for anyone, but especially seniors. I was told on the phone that yes this time of year it is always enclosed. Lie #1.They put everyone on the upper deck in the open air. Some of the people had no coats. One gentleman was in his 80s. They could NOT upgrade to the dinner cruise because I was told that the cruise couldnt make enough money. I thought that is odd but ok. They had no access to any food or drinks for a 3 hour cruise, because they had no wait staff. after 1 1/2 hrs they were given a glass of water. Lie #2. But were unable to purchase any food because by the time someone would finally wait on them the snack bar area had closed. I was told they would have the option to purchase from the snack bar since they couldnt upgrade to the dinner cruise. Apparently, the cruise had booked a retirement part on one deck and a wedding on the second enclosed deck. They obviously felt that since they werent making enough money from the jump on it deal but still had to honor it that they would just stick they people on upper deck & for get about them. Definitely not worth it! I wouldnt ever buy them a cruise at full price since this one was so bad! Not a good way to run a business!

I went on a sunset cruise with my mom, two sisters and brother. First off, we didnt even leave the dock until 45 minutes after we were supposed to. When you pay for parking, depart and return times matter. We also had to wait while those who purchased a "dinner" cruise were boarded and seated. Once on board my sisters and I went to the bar for a drink. We were greeted by a cocky and obnoxious bartender who claimed he was Russian, but turned out to be Bosnian. He told us that he had a deal for us and that if we purchased 2 drinks wr could have him naked in bed later. We were not impressed. He said this every time. He also told us certain cheaper beer brands were not available until I saw them in the bottom refrigerator. We became disgusted enough that we asked to speak with a manager. It turned out the manager was a woman, also of Bosnian descent. When we explained his comments she excused it by saying he was only joking!?! Basically these people feel they can treat people however they please without repercussion. I intend to take my complaints further and as far as I can. This bartender and the "manager " need to be relieved of their positions. I will NEVER take another cruise again.

What a perfect summer evening. We experienced sharing sunset on the Ethan Allen in peace with Crew, Staff and Passengers from all over the world. What a refreshing experience at this time in our world! The crew commanded the boat with such care. The sailing experience was navigated calmly. Gentle breezes, and backdrops of New York State and Vermonts scenic mountains, painted with changing colors from the setting sun gave us a wealth of scenic pictures. We enjoyed watching scull rowing, divers off high rocky ledges, and relaxed enjoying the offerings of cheeses, bread, fruit, wine in a checkered-clothed picnic basket - beautifully presented by the waiter. The highlight was the extraordinary sunset - deeply colorful in its changing phases, with a clear sharp moon adding its light to the scene. Thank you for a perfect sail.

I made a reservation on an Ethan Allen cruise for a work anniversary party. I coordinated with a lot of people and their different schedules on the selected date and time. Three days later, the cruise line called me to cancel because they just realized they had already booked the entire boat out and could no longer accommodate my reservation. They wanted me to re-schedule to another day, but I wasnt willing to coordinate with all of the people in my party (and their different schedules) to come up with a new date for the cruise line. I wanted a refund, but the cruise line was not willing to give it. I would not recommend booking a cruise through this company unless your schedule is flexible. They just might get a bigger and better reservation than yours and youll find yourself being "re-scheduled."

The Labor Day cruise we took was great! My husband and I went on the scenic tour last year with friends and decided to give his mother the same scenic tour as a gift. We took the cruise on Labor Day and had a great time. Despite having grown up and lived in northern Vermont, my mother-in-law had never had the opportunity to go on a Lake Champlain tour. She thoroughly enjoyed the narrated cruise. We started at the back of the boat, where we ordered drinks and snacks. After finishing our iced teas and delicious fruit and cheese plate, we moved to the front of the boat. It was a beautiful day with many sailboats out on the lake. We were able to park nearby and did not have to wait long to board.

We had been to Vermont a few times before but hadnt been out on lake champlain so it was a must for this trip. Unfortunately this excursion was pretty disappointing. We did the sunday 10am cruise and because they were working on setting up for the brunch cruise they do at noon, there was no inside seating, so we all had to sit outside with no shade. Not a good situation when you have children. The cruise route seemed haphazard and the narration was a pre-recording. Some of what you see is nice, but not sure if its worth the price. 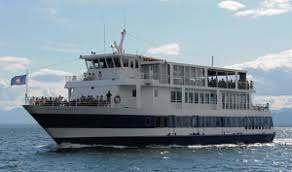 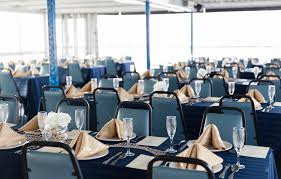 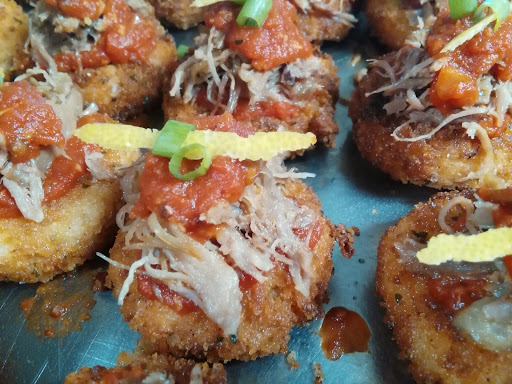 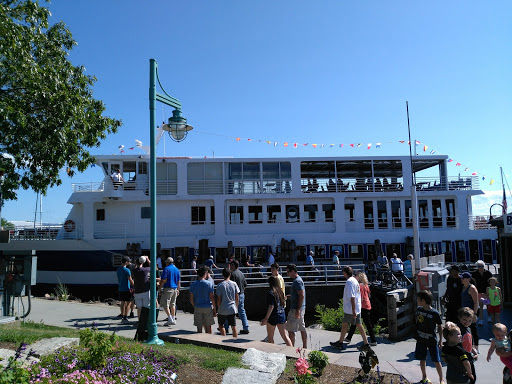 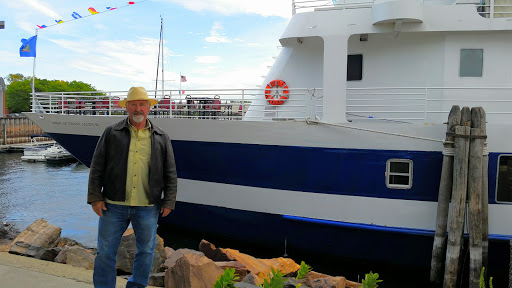 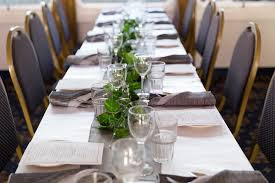 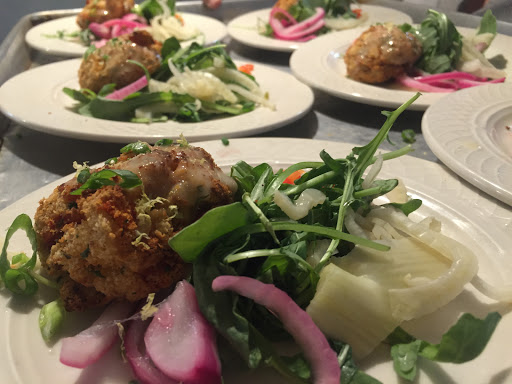 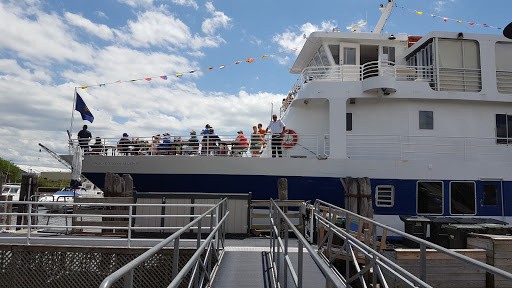 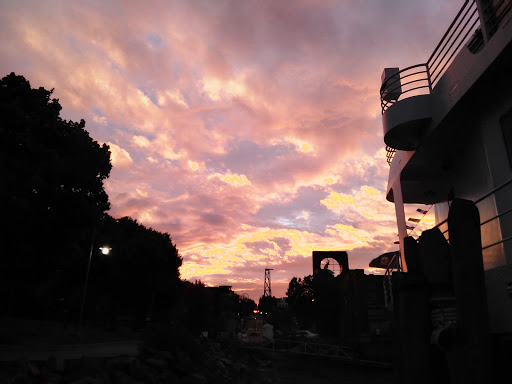 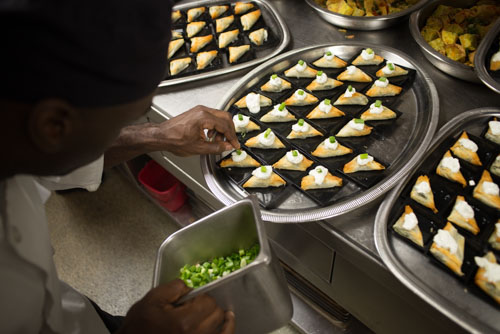 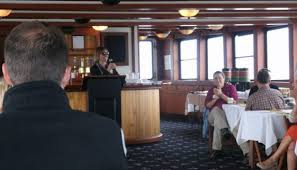 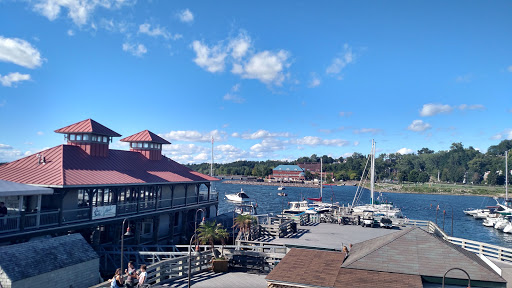 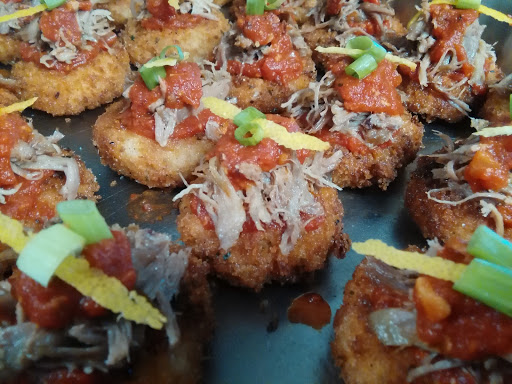 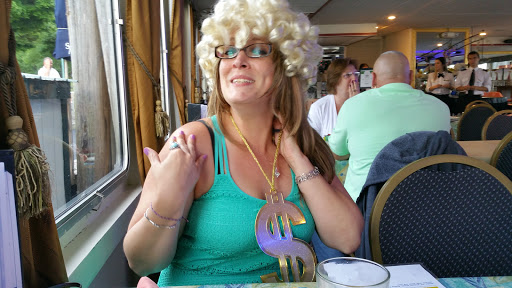 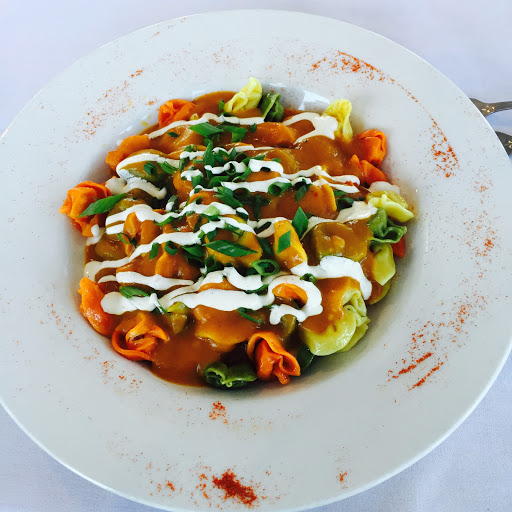 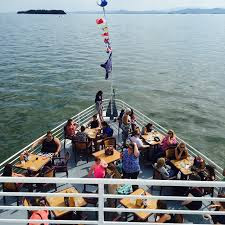 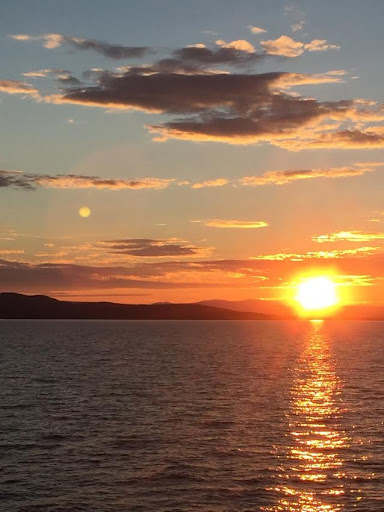