I really wish to get ahold of a manager because this place has AWESOME food, GREAT beer selection, and the venue sounds GREAT (especially for being an outdoor venue). I just cant say anything good about the actual service. The past 5 times we have been here the appetizers and soups come out with the entree, and everything is lukewarm obviously from the heat lamp treatment. The servers disappear after drinks are set down and someone different sets the food down. Glasses and beers run empty and Ive had to go up to the bar for refills. Its a shame because if the service were as awesome as the rest of the place this would be my favorite restaurant... especially since we live literally right down the road. I know it is mainly a bar place but the restaurant portion seems to be dropped in the balance. We will keep trying and hopefully the management can change a few things on the service end. EDIT: Tried it again for breakfast 4 months later. With literally 5 other people in the restaurant(people, not tables) our server is absolutely nowhere to be found. Food came out lukewarm. Server checked in on us once, 10-15 minutes after our food came out. Way too late to let her know we had any issues....

The beer selection is good. The sushi is awesome. The wings are some of the best Ive ever had. They also have a pretty decent selection of Bourbons especially for them being part concert venue. Compared to many other places thier pricing is also very reasonable. You dont feel like youre being taken advantage of just because you showed up to see a band you like. For a small intimate setting place I would highly recommend this place. Flaws The sound system could definitely use some tuning to put it politely. I know this is going to sound crazy but also sometimes it is just simply turned up too loud to the point of distorting the distortion. When droping it to 9 would sound better then maxed 10 Also this is one of the venues that does not allow mosh pits at the shows. As an old school metal guy I think this really detracts from the show. I realize this is probably for liability issues. I would much rather see a general liability release for these type of shows then see them banned.

Went here on a saturday night. Service was terrible and unfriendly. One of the bartenders refused to serve one guy because he didnt like a comment he made to him (called him skinny) and all 12 of the guys he were with closed their tabs and left from the scene the bartender made and the manager. Later than night the same unfriendly manager got into it with one of the people we were with, threw him out because he was "b*tching"(her words) and the 10 of us left and had to find another bar. One person that doesnt know how to treat people lost 22 customers on a saturday night(which was 75% of the crowd there that night). Do not go here on saturdays, or at all IMO. Not sure how the back bartender was but the one up front was the worst ive seen in years. We ended up going to Fridays in Arundel Mills and the 10 of us together spent around $500 bucks. Their loss.

I may have rated higher but for some reason when we were there for a show Saturday 10/10 and it was only at best 50 degrees out they didnt have the plastic down to enclose the patio and they only had 2 of the space heaters on where the tables are. The first band was complaining on stage about how cold it was, not sure about the rest of the bands because myself and most of the other people that were there ended up going into the bar area and staying there. Whenever we would venture back outside the band currently on stage had maybe 10-20 people watching them. Said something to the woman checking wristbands and all I got was "arent the heaters on?" Not sure I plan on going back after that experience.

Went there for Shred Fest (small metal festival) last night. The outdoor stages at the venue are really nice for music especially at this time of year (early fall). Beer selection is good, bartenders were very friendly, and the food was great! The sushi might seem out of place but Im really glad I tried it; fantastic! My only gripe is that the drink prices were a little high. Definitely going back.

Service here is phenomenal. We started inside for dinner and drinks then moved outside to see some bands. The service at each was great. Every bartender was friendly and constantly asking if there was anything they could get for us. Originally came here to see a friend play a show but will definitely come back again.

This is the worst place I have ever been to. Their sound guy messes up every song and looks at me very weirdly it makes me uncomfortable. Most staff their are rude. The only good thing was the food but the bathroom was really dirty and full of drunk people one asked me to help him "shoot up". Never going their again

Just plain killing it with way above average food options, and bar food options of Sushi?? Everything is over the top! Fun times at the bar or in the large stage/venue area. One of the best burgers possible! Taco options, awesome rockfish bites. New favorite spot.

The waitress was pleasant but she seemed busy. I had the burger and steaks fries...the burger was a bit salty and the steak fries were cold and over cooked. The waitress never returned with the fresh fries as I requested. The tvs everywhere were a nice feature.

Food was horrible but the staff was friendly. Place overly packed, loud and crowded. This is not a bad thing for everyone but not my cup of tea. The food was horrible. I had a crab cake and it had so much filler and so many shells in it, I couldnt take it.

Someone I know was roofied at this venue, its happened before and it continues to happen. When I informed the staff, they refused to take it seriously or address that its a problem. Security is not trained on the signs. I will not return to this venue.

Went to see Tantric. Great place to see live music. The outdoor area has a great stage,nice bar to sit and order drinks. There is a smoking area which is outside. A patio under ther lights. If a band you like is playing, go to the Fish Head Cantina.

Nice space, service ok, but kinda dirty/smelly, unattractive overweight crowd, some surly staff. Good vodka (goose) overpriced vs other local venues that are more upscale. Ok if you want a redneck hangout and live nearby, not worth seeking out. 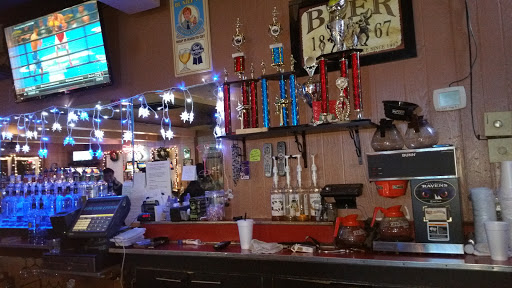 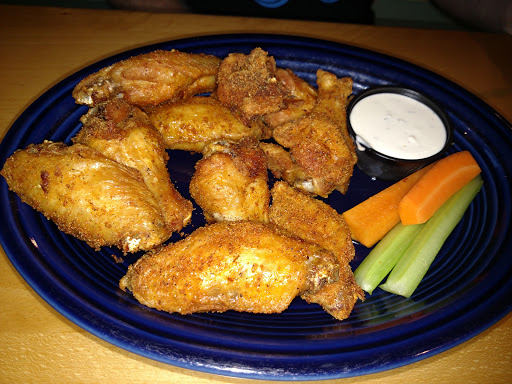 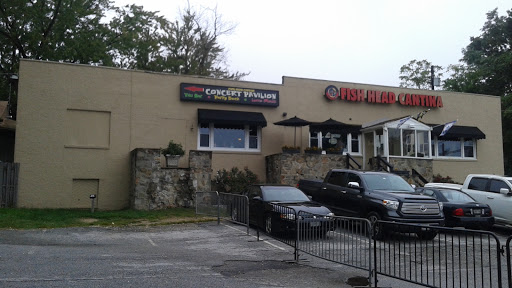 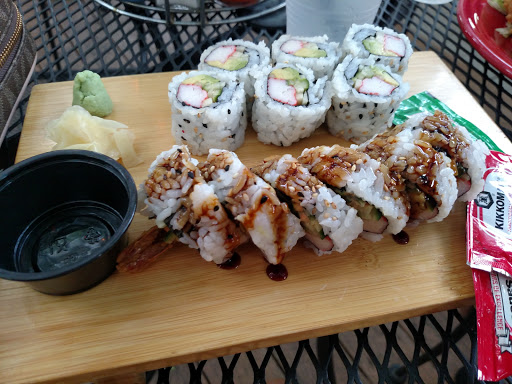 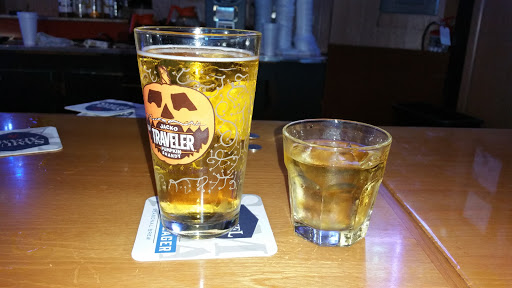 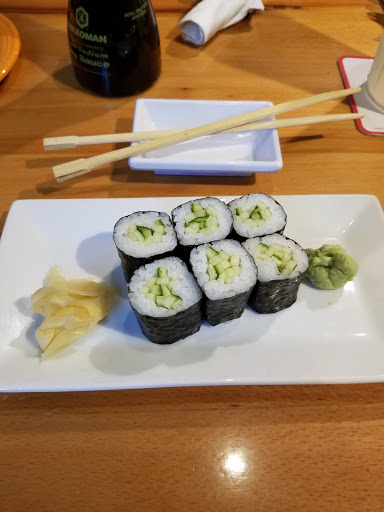 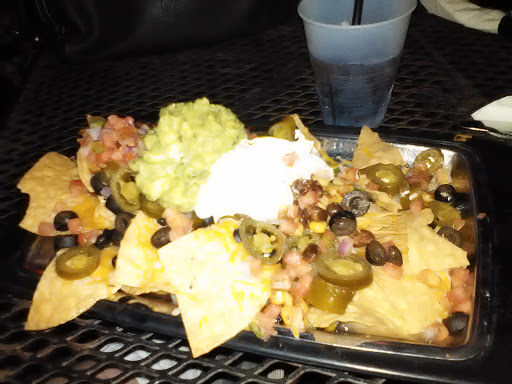 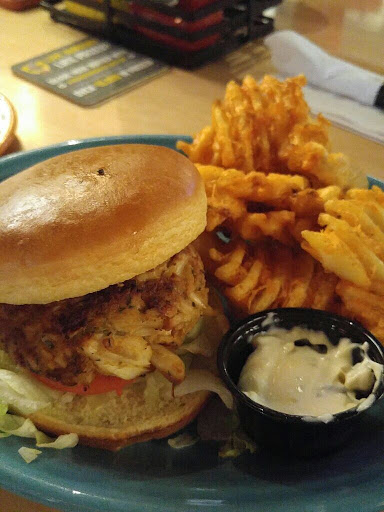 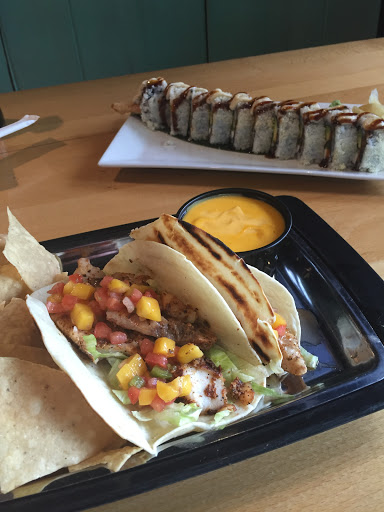 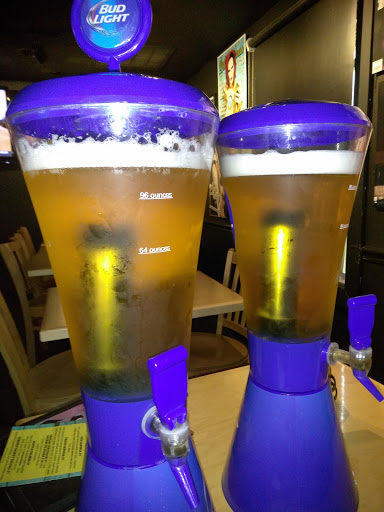 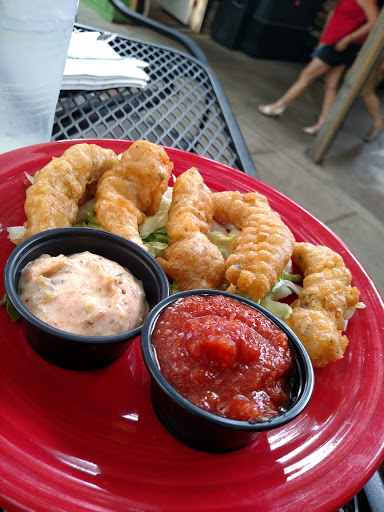 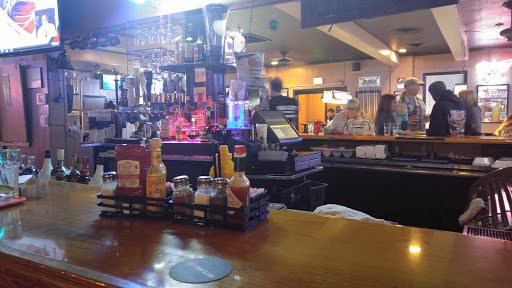 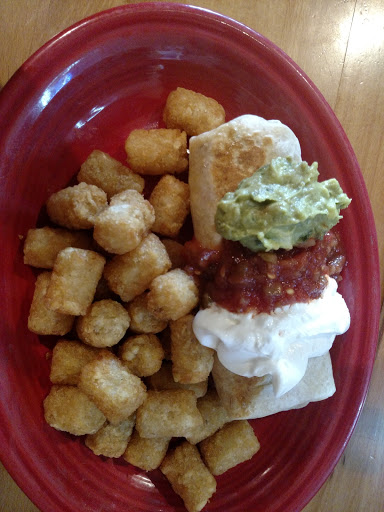 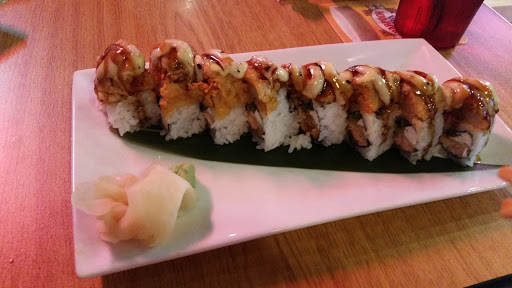 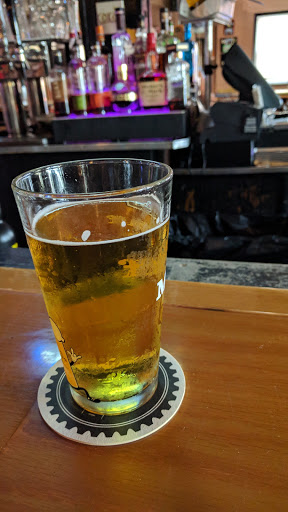 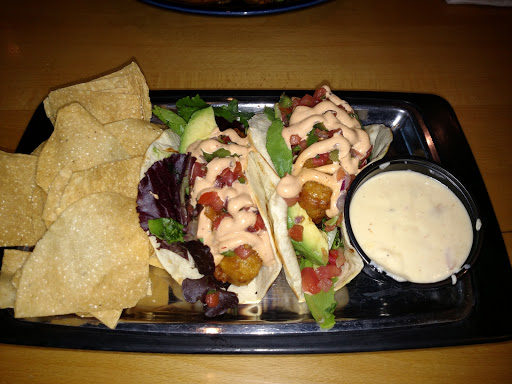 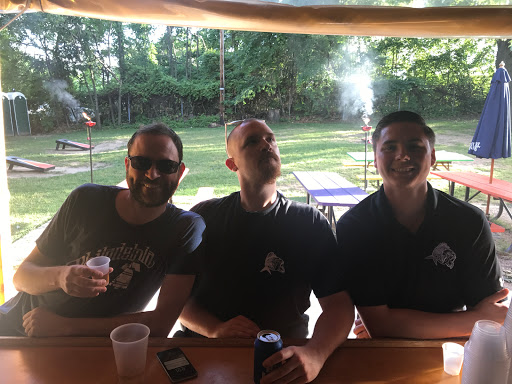