Fridays music is more to my taste, its more dance. The crowd is younger because its 18 Plus but thats ok I was 18 once. The music is way to loud and I like loud music and they have a good sound system but they turn it up so loud it distorts also in some areas like the main bar where you walk from the bar to the dance floor they have speakers on stands turned up so loud it sounds horrendous. I think that one area does not have enough speakers so maybe thats why they do it idk.... The club gets super hot and I mean hot and the dance floor is the largest in the area but its to small for the croud they bring in and people are pushing and shoving, so if your short like me you just get bounced around. My bf and I tend to go to the manor until it gets busy due to the heat and lack of room to dance. Saturday night is 21 and up so the crowd is different and so is the music. The music is more house trance or jungle which I dont like at all if you want to dance to music you have heard before I doubt its going to happen on a Saturday. The club still has the same sound, heat, over crowding issue. The club does have a few different sections to it one being hip hop and Latin. Over all the club needs to either turn down the music so it does not sound like they have blown their speakers, they need to fix the ac issue and they need to expand their dance floor. There have been nights where I dont know how people dont get trampled if someone fell Im guessing they would. This is fort Lauderdale and Wilton manors largest gay club they do have the best sound system and lighting. They also have the most expensive drinks, we generally never buy anything there because their drink prices are higher then all the other bars unless they have a special. We always go to the manor but we dont stay all the long due to the croud. If you want to be able to hang out and talk this is really not the place to go. If you want to dance and you dont mind getting really hot and being pushed around then this is your place! Also they do have good food. I have never seen them very busy durring the day for lunch or dinner and idky because they do have good food.

Ok to start of with Ive been here more than enough times to count, never have I had a problem with the change I need in return, but the guy named, James not sure how to spell his name, but I gave him 20$ I boughtml 2 beers both 4$ = 8 James gave back to me 2$ !! RI asked for his manager and Gary came, he was very polite but I felt like he was disrespescting me, Gary said in front of me asking his security guard how much have I had to drink ??? How dare you say that to me!! All I was asking for was the right change back!!!! Keep in mind he is the manager "Gary" ! Over all this place is great but please watch out with your change they are not honest emplyees. But the best part was Gary the manager gave me 50 bucks to "relax" I myself am I manager and Id never pay someone of to be quite or fix the problem cuz in this industry coustormes are always right , especially when I see he put the money in his back left pocket. Kelly the bartender was really nice they have hard working people that I would love to have on MY team !! But unfortunately they are here. I do take pride in who ever works here!! Have a great holiday !

The Manor is a south beach style nightclub, very sophisticated and beautifully designed, its a massive bi level space. In a town full of small local bars competing with each other for business this really is the only nightclub that has an upscale sophisticated atmosphere in Wilton Manors. It features over the top entertainment and the worlds most renown Djs. This multi million dollar venue is simply spectacular. The drink prices are $1. More expensive than the rest of the bars in town, and there is a small cover charge, but only after midnight, the only venue in town bringing in 10-20k dollar Djs and AAA caliber recording artist and entertainment. If your looking to see awesome entertainment and be awed by the shows, or want to impress your out of town friends, this is your place.

I was excited to go here because I heard that they play Latin music on Saturday nights. Unfortenatly, I was disappointed to find out that Latin night means 90% reggaeton with a few merengue and salsa songs scattered throughout. I requested Bachata music from the DJ and he shot me a nasty response about him having put it already at some point throughout the night. Its incredibly frustrating having to speak with a rude and nasty-attituded DJ who only puts on music that he likes and not what the paying customers are requesting. Very horrible attitude and poor service. I was highly disappointed.

In the black area it was overcrowded and filled with sweaty people that constantly rub up on me. Space was so small people keep spilling drinks on me. Bottlea were constantly thrown on the floors.One of the bartenders in the pop sectio was able to mess up a signature drink sex on the beach.If you mess you sex on the beach you cant mix drinks. He also ignored me for about 20 minutes. If your looking for a classy spot dont waist your time. The setup is nice but the crowd is ratchet. I also didnt enjoy their song selection. They didnt cater to the island people in there.

Its so funny to me how I see people complaining that security went through their stuff. Uhm do you not realize what has happened this past year in Orlando at pulse? Im happy that they search me and check because I feel safe coming into the manor. Its important because you never know what could happen! I love this club I always have a good time here and the music is amazing. Two rooms and like 5 bars. Its a lot of fun for a night out with friends. Although I wish the drinks were a little bigger I always leave this place happy.

Bar?Resturant?or Nightclub? Whatever you are looking for the Manor tries to be everything and instead isnt much of anything. This place is poorly laid out. The dance floor is uninviting and disorganized. I went to an event there and we were escorted through the back to get back to the front instead of going through the front door. Instead of having two dance floors try just having one with a good dj, good sound and lights that are not on automatic pilot.

I always have a blast when I go, Fridays are my favorite because the music in both rooms are always on point! Heads up the place does get crowded at times so heat can become a problem. I use their valet service all the time (just as cheap if you were to go park your own car) the staff and Felipe are always so nice. They do an outstanding job when it comes to their services even when they do get busy. I highly recommend to use their services. 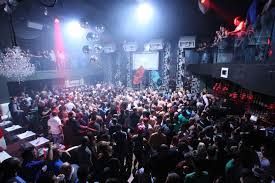 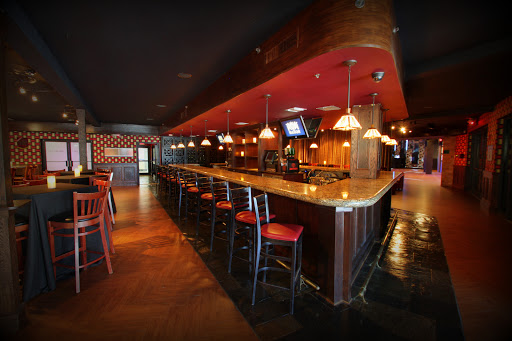 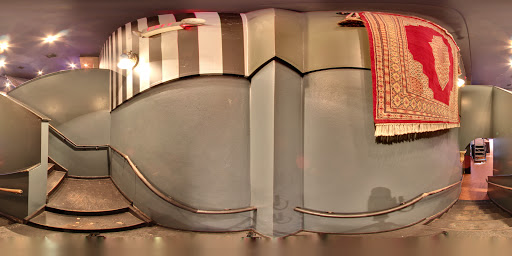 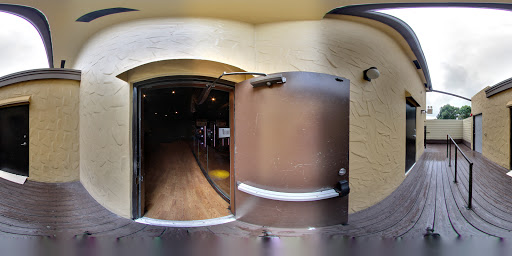 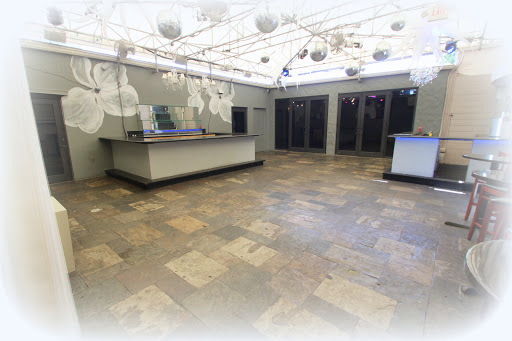 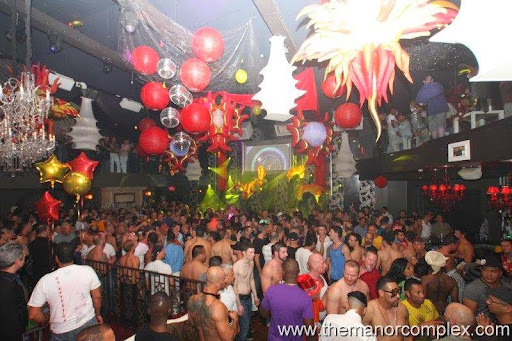 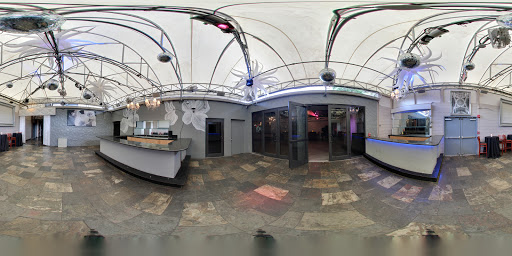 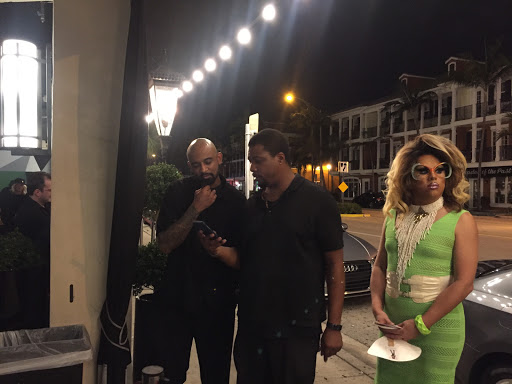 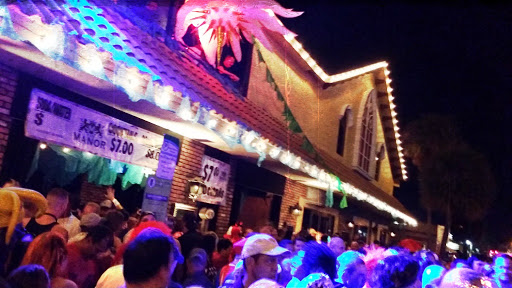 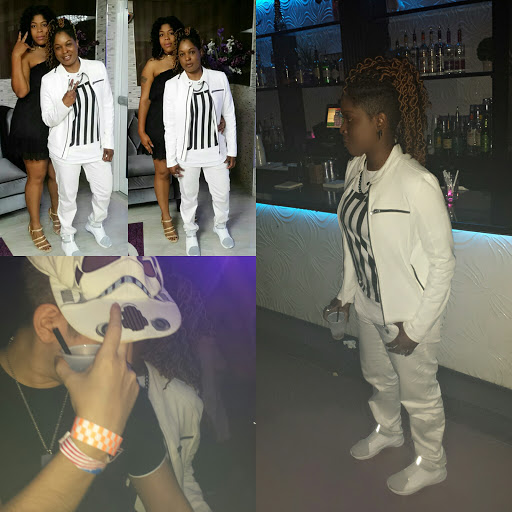 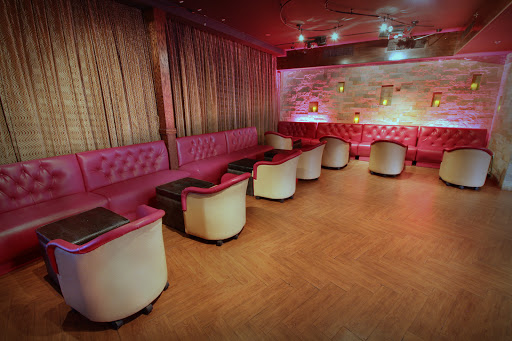 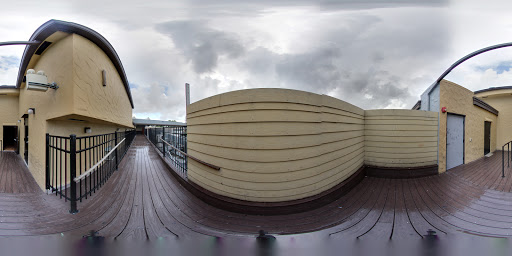 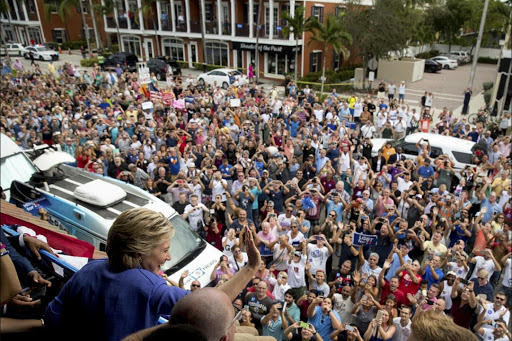 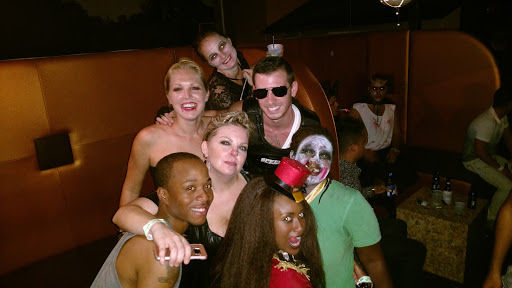 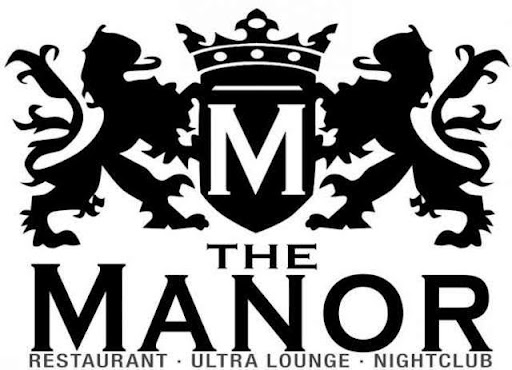 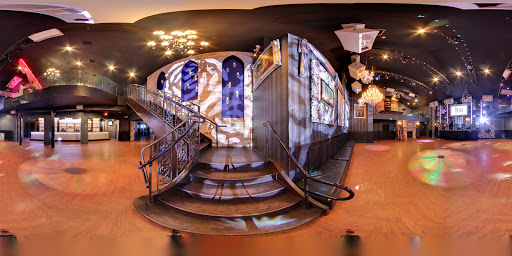 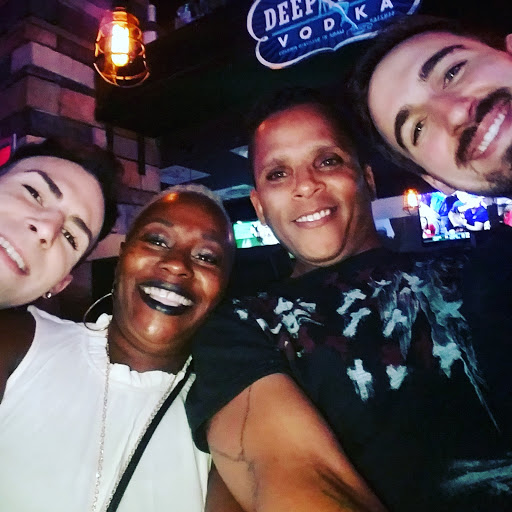