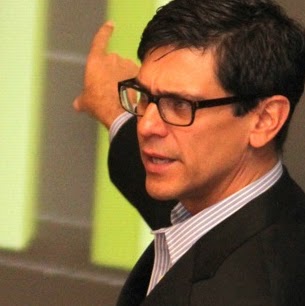 Excellent local value! Ive seen at least one show here for the last 5 seasons. Like others have said, the value is fantastic. For a non-equity theater, the productions are very good. All productions are presented in the round so you get a new perspective on works that you may have seen before. The format also provides a very intimate experience. The tech is very well done. Lighting and especially the sound may be the best found in any theater in the Salt Lake area. A nice contrast from the productions at the Pioneer where the acting and staging may be a bit better, but the sound is usually substandard. Hale presents two casts of each production, and while there are minor differences in the two, they are usually both consistently well presented. While not on par with Broadway, Chicago, London or LA, if you are looking for a family safe, affordable, great place to see live theater in the Salt Lake area, the Hale is hard to beat.

My husband & I had the most wonderful opportunity to see Les Mis on Sat, Apr 19, 2014 (12:30 matinee). We both ABSOLUTELY LOVED THE PRODUCTION!!!! The cast was phenomenal & they had me spell-bound!! I had tears in my eyes so many times & was glad for the napkins that I had picked up at the concession area. There are not enough adjectives to describe the POWER & SPIRIT with which these actors played out their parts. They poured out their hearts & souls & we could feel it!! We have watched the PBS 25th Anniv production so many times (which we both love & never miss when it comes on PBS) & we saw the recent movie, but, this production was above & beyond our expectations! MANY HEARTFELT THANKS TO THE CAST & CREW. What a treasured memory I will have of this experience!!! THANK YOU, THANK YOU, THANK YOU!!! 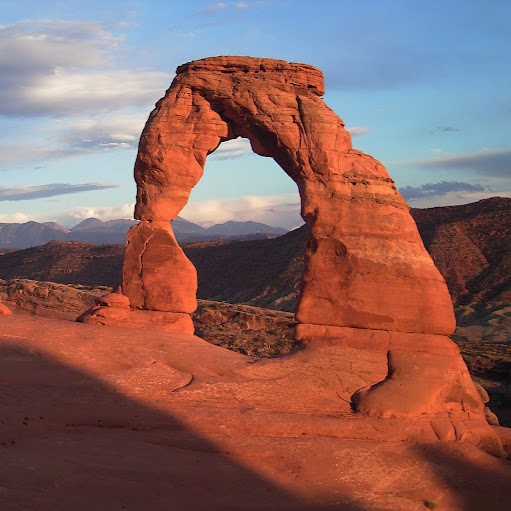 Overall: 5/5 stars. Tight but comfortable theater in the round, creative staging and use of theater design, good atmosphere. Overview: Ive been here for a number of shows, but this review is based mostly off of my attendance of their production of "Big Fish". Their yearly production of "A Christmas Carol" is extremely popular during the holiday season. The theater is in the round, meaning that the audience surrounds the stage. The sound system was adequate, and the production values for the show were quite good for the cost of admission. Their stage producers seem to be quite clever for some of the prop use that they employed. The whole theater is very family oriented and makes for a great family outing.

Freezing, it was so cold that the otherwise enjoyable play was unbearable. As I looked around I could tell the season ticket holders, they were wrapped in blankets. Did I mention that it is June 25, 2015. Why in this time of environmental chaos, and some of the dirtiest air in the country, right here in Salt Lake, would a company has such disregard for the planet and our air quality? Even if the environment is not your concern why would I need to carry a blanket in 100 degree temperatures. It is too bad because the play was very good, quite a bit too loud. The stage effects and costumes brilliant, the play The Little Mermaid. I recommend the play but cannot recommend the Hale Centre Theatre. 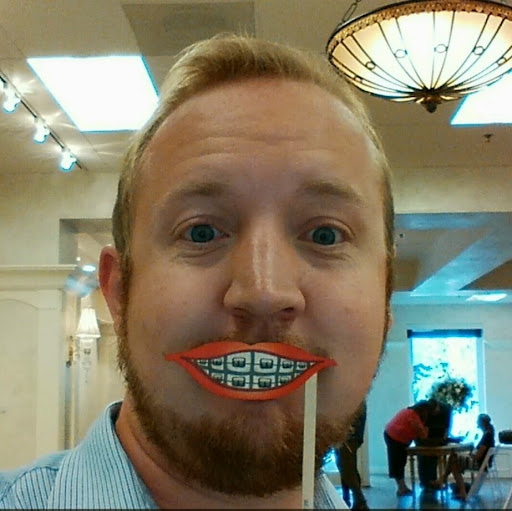 Im ashamed, Ive lived in Utah for almost 30 years and today was the first time Ive attended a performance at the Hale Centre Theatre. I saw the Little Mermaid and it was flat out magical! The cast seemed to be comprised of local and national talent and could hold its own in a much bigger venue or market. The theatre is in the round and the stage is quite small, however they used the space remarkably well. I also think youd be better to sit about halfway up instead of in the front few rows so you can see over some of the bigger set pieces. But if you were ever hesitant about checking out a production here, worry no more, you are in for a treat. 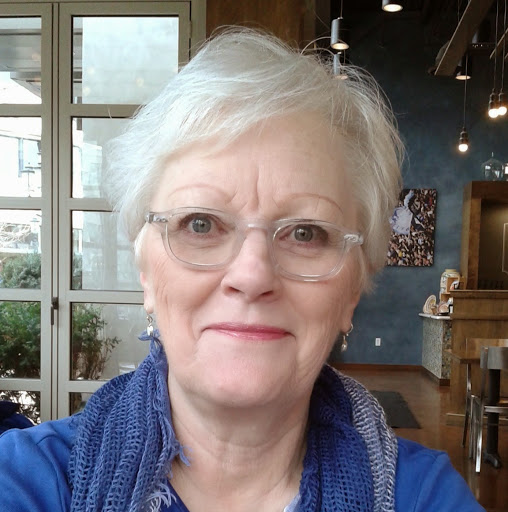 As I was driving home from seeing Peter and the Starcatcher, I thought how blessed I had been in my life to direct plays and share the theatre with wonderful audiences as a patron. I have seen Broadway plays, professional casts, college performances that were outstanding. However, I think todays Starcatcher is at the top of my list. Such amazing energy, honest and believable humor, costumes that were symbolic of characters and lines, and an ensemble of talent like I have never seen. Thank you! Thank you! Thank you!

What a wonderful wonderful production. Loved every minute of it. Totally an evening of spectacular enjoyment. EXCEPT When the beast was transformed to a prince... he was dressed terrible. His dress was nothing like what a Prince would wear and he should of had his hair done better instead of just hanging straight. Looking nothing like a Prince... the person I came with thought the same thing. Hoping future performances the change can be made for him to represent more of a hansom Prince. 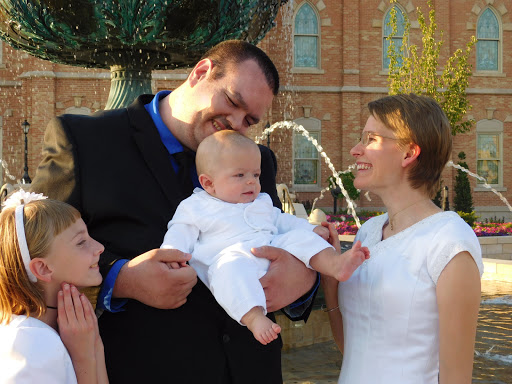 Amazing live performances! The cast and crew work with a very small stage, but everything is orchestrated so beautifully! The sets are maneuvered in such a way that the space is utilized to its maximum capacity, making enjoyable for the audience to view the performance at any angle. They also have a rotating stage, which enhances the experience of the performance. Delicious homemade confections are available at the concessions stands. The homemade Mint Pattys are the best! 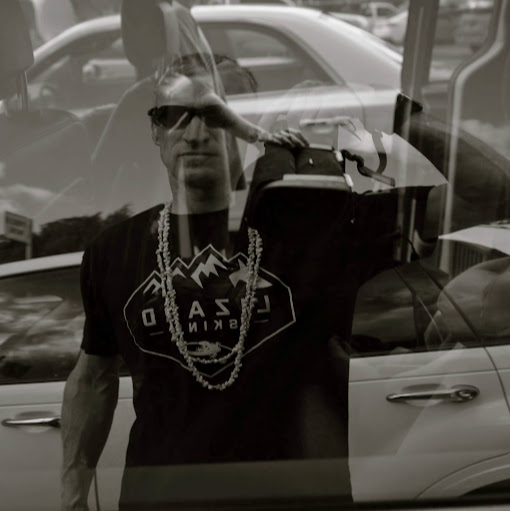 Great productions. These actors are so accomplished. The last play "Joseph" was rich and fresh, esp the Pharoah with his mad guitar skills and superb voice. Joseph was incredible as well. We have had tickets for years now and have been majorly impressed the vast majority of the plays weve seen here. Clean atmosphere, great staff, and intimate arrangement of a round theatre. Love it. Oh, and the classes (summer camps) have been great for our kids. Well done all around.

We attended the performance on November 19th. I dont remember the movie being so sacrilegious, but I found the lyrics to a few of the songs offensive to the Catholic faith, which Im not a member of. Look them up, youll see what I mean. We left at intermission. Aside from that, the acting and singing were not up to par, more on a high school level. I was disappointed. That said, we will continue to support Hale Theatre and look forward to a few of the shows in 2017.

Absolutely love HCT! Everything from online ticketing to changing the date if needed to the ushers to the actual plays themselves. We love going and laughing and crying and trying so hard not to sing along. The shows are appropriate for families as well as dates. My favorite part of season tickets is the guaranteed, quality date I have with my husband in a very busy life. We are looking forward to the new theatre in Sandy but will miss this one.

Hale Center Theater just won best the Customer Service award in my book. My wife ordered us tickets a few months back and her email filled up so she never got the reminder email so we completely spaced that we had tickets until a week after. My wife called Hale to see what we could do and try to purchase more tickets. Hale completely surprised us by giving us complimentary ticket to make up for our mistake. That is amazing customer service. 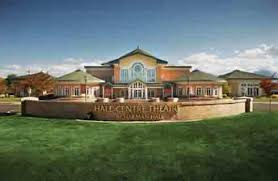 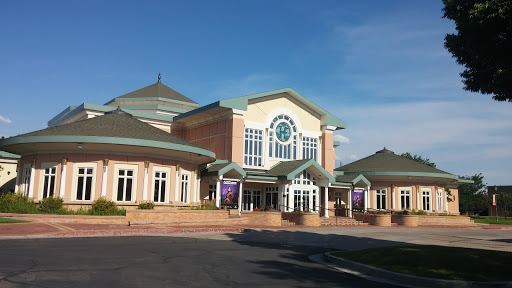 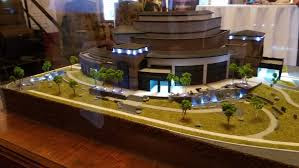 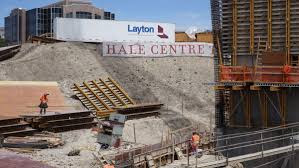 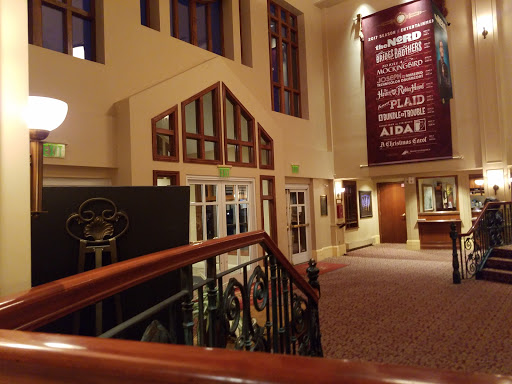 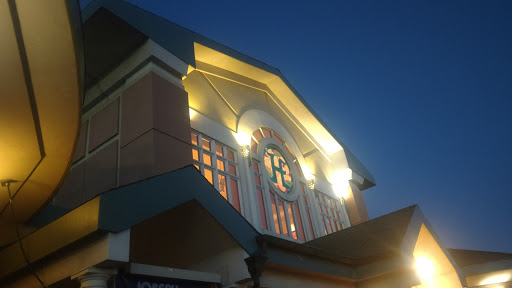 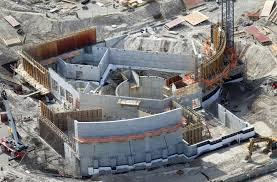 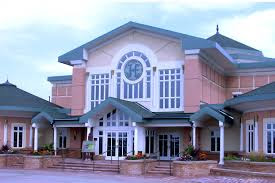 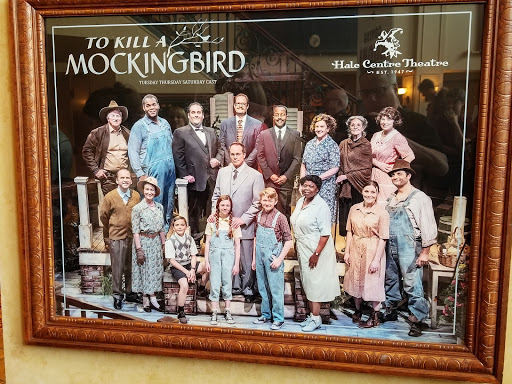 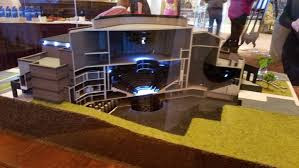 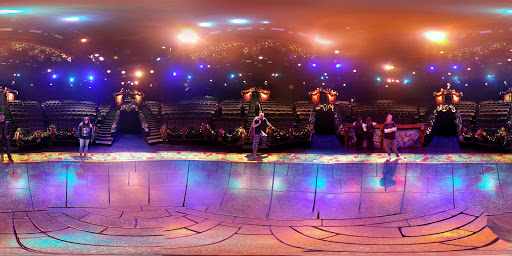 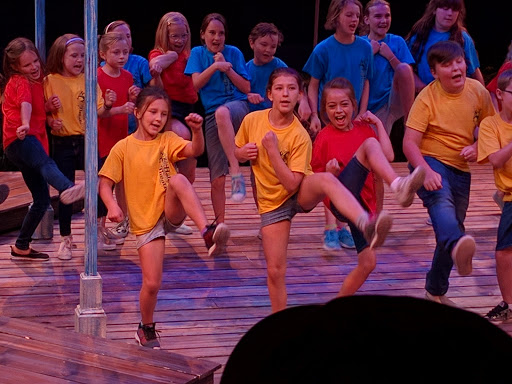 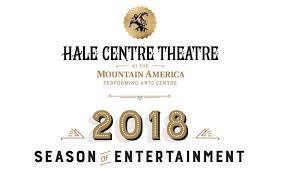 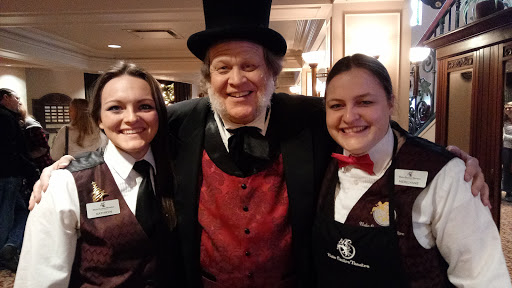