Went there for the first time today as a single...was told that I would have to wait until the afternoon to play by a guy that couldnt look up from his computer. I asked if there was room on the range. Was told that they have a range. I asked if I could use it, was told where it is...again, zero eye contact. After a pause I asked what time that would be. He wasnt sure. Asked how much balls were to hit, after a long pause and not seeing any obvious pricing signs, his helper reluctantly took my money and I went about hitting some range balls. The last 45 minutes I was there I saw nobody tee off on #1. Nobody at all. Tourney was still getting set up, so it was not on the course yet. 45 minutes of room and you cannot squeeze on a single? Good luck with the bankruptcy hearings. Nice practice greens.

What can you say about a 1930s Donald Ross golf course, always a tremendous golf experience. Visited Rhode Island and very much looked forward to playing the course, and was not disappointed with the layout. The course condition was OK, played in July, could be better maintained, greens were average for a public course. Biggest surprise was the overall unprofessional behavior of the staff. Was given wrong info on the phone regarding walking or riding times, when the outing would be going off so as not to disrupt our round, and generally rude and discourteous in their phone manner. Unlike anywhere else in the country, have found this to be a bit common in New England..!! Guess I was doing them a favor by calling..!

This is a great design for a public course. The setup is certainly challenging with a lot of long par 4s and par 3s. Low irons galore. The greens roll pretty well although certainly not super fast. All and all, well worth your time if you are in the Providence area. Cons are that they have tournaments many days and those shutdown the course. Also, leagues 3-5:30 every day so if you arent a member, good luck getting in 9 after 5:30 since the pace of play can be pretty slow. The staff also sucks, I agree with other posts. Big time buddy buddy stuff going on over there and not much in terms of friendly service.

Played 04/26/2011. I was very disappointed to see no ranger at the 1st tee box. He was too busy chatting to his buddies back at the proshop. Then we get to the 4th green to find out they are irrigating the greens in the middle of our round. With NO WARNING from the ranger or staff when checking in and paying. We had to play one hole on the back 9 with all the punch plugs and debris still on the green. In the future when I hear the name Triggs. I will be sure to suggest to never play there.

Great course and great design. But the sand bunkers are very bad condition just because those ground maintenances didnt do a good job on the sand. Instead of using their hands to fix and soft the sand they are using a little tractor running inside the sand bunkers so the sand is getting harder and sinking down to the ground. You never know how the shot will result. 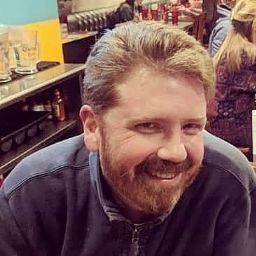 An interesting Donald Ross design with great greens/fairways. Unfortunately the rest of the facility hasnt changed in 50 years. The parking lot is still a disaster and the clubhouse looks like it hasnt been touched since 1970. 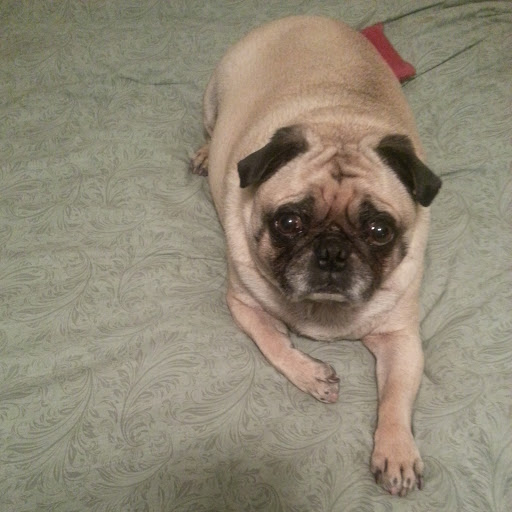 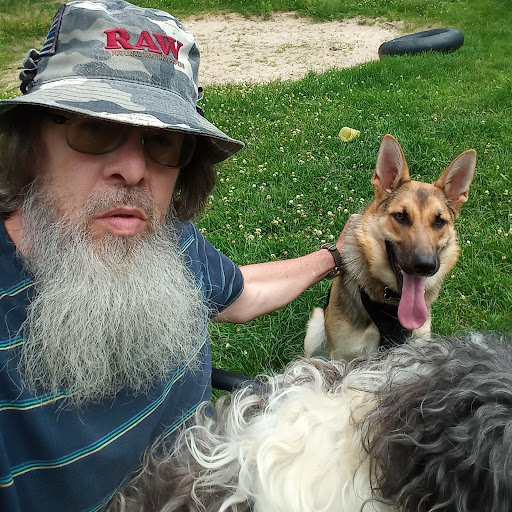 This golf course is way to awesome.

The grass was ridiculously clean! 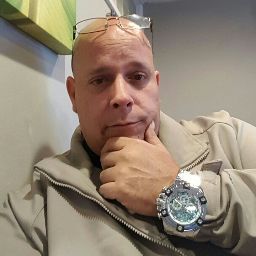 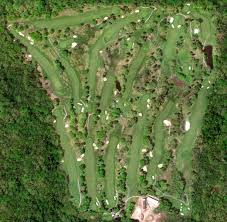 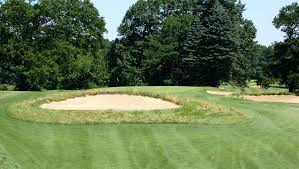 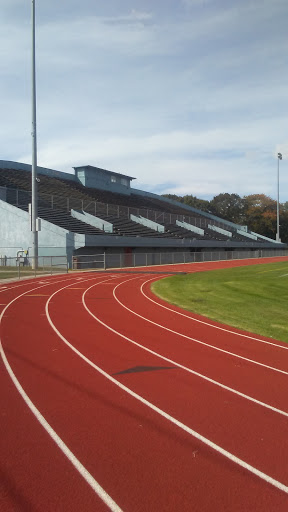 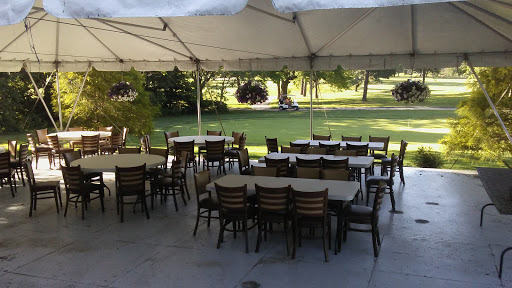 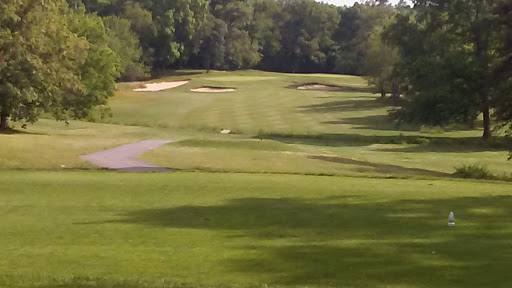 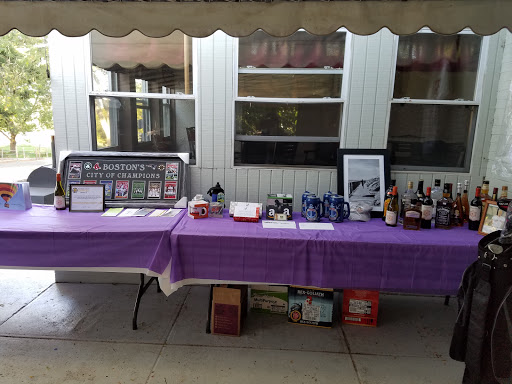 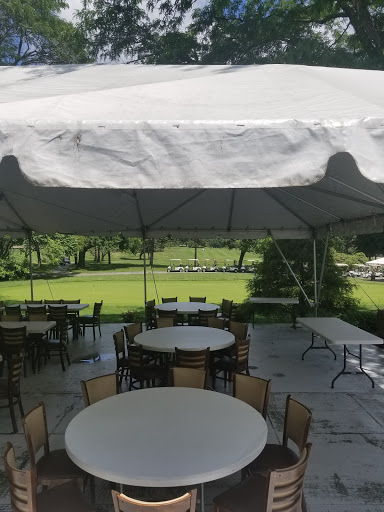 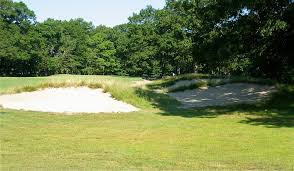 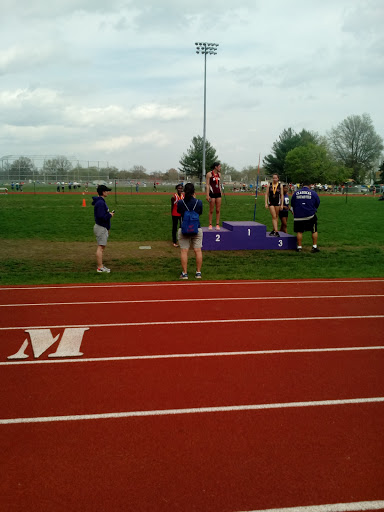 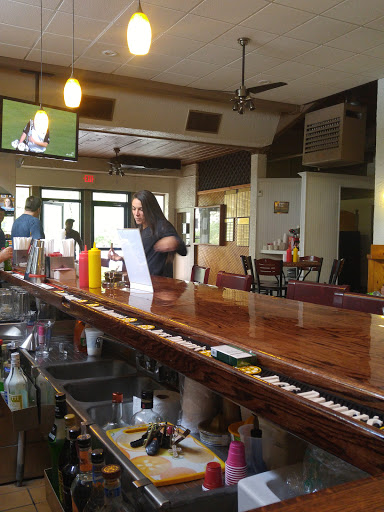 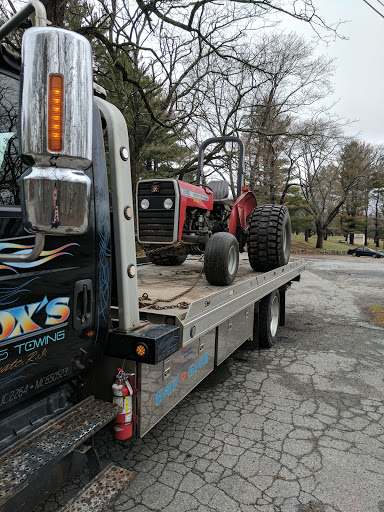 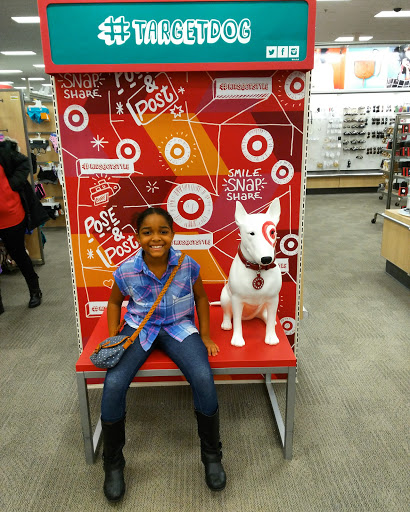 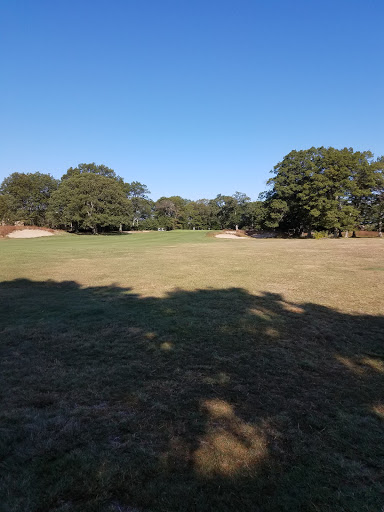 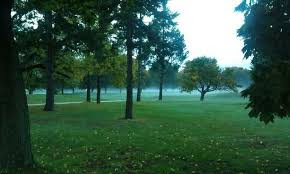 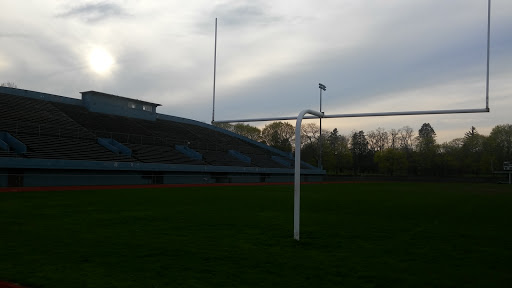 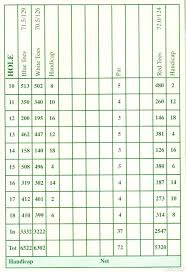