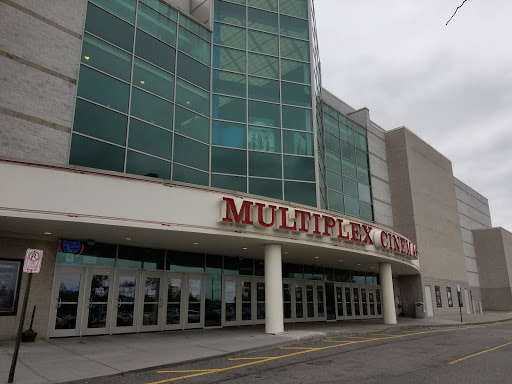 Had a Horrible experience while I was at the movie theater with the manager and supervisor staff. While i was waiting for the movie i was playing one of those claw machine and it was not working properly, so i went over to let one of the staff member know that the machine wasnt working and it took my money. to find out that i was talking to one of the supervisors. the supervisor was the one rudest person i ever dealt with. while i was informing her about the game not working. the supervisor was giving me attitude and making me feel like i was stupid the way she was talking to me. afterward she just told me to fill out a card and then she pointed and she go over there. after i got my money back. i saw a manager walking around so i approached him and told him about what have happened. after i explain to him what have happened, he seemed annoyed by me and only was he not helpful he was also really rude. instead of taking responsibility of happened he just made an excuse. all i wanted to let him know that his employee the supervisor was rude and customers shouldnt be treated like garbage. now i know why they are like that. if a manager cant treat customers right why should his employees right? i guess this is how they run things at this movie theater.

Terrible staff. On Sep 11,2012, me and my friend went to see a movie(ParaNorman) at bout 2 pm. Me and my friend were the only people in theatre. You know, before the movie, there are lots of preview. We entered the theatre at 2:38pm and the back ground sound was some pop music. We are asian, we speak english but not very well, and we had no idean what the Movie (paranorman)is ( the ticket is cheaper on tuesday,and we choose this movie radamly). After about 40minutes,the background sound was still pop music,even after the movie started for 15 minues. During that time we asked a black lady, who is in her 40s and checking the ticket at the escalastor, for help. We went to her for three times. Finally, the movies sound came to normal, but 30 minutes past. We did not enjoy the movie. so we ask for refund or they start the movie from the begining. The lady said you can watch the first 30 minutes of next movie....... Terrible staff.Terrible staff.

Yesterday night I went to see the movie "Get Out," with my friend. While we were in the theater, theater #8, I was disgusted to find a small mouse running around in the theater. I told my friend that I saw something move, and that I think its a mouse. We were sitting near the aisle, so when we were looked again, sure enough there was a small mouse. Naturally I put my feet up because the feeling of something on top of you in the dark is uncomfortable. After the movie was over, we told a supervisor who then called the manager. When the manager came, she didnt seem concerned at all to find out where we were sitting so she can check for the mouse. All she had to say was "Im sorry," and she gave us free movie tickets for next time. This was a very disappointing experience, and sadly I will not be returning. I will instruct my friends and family to do the same. 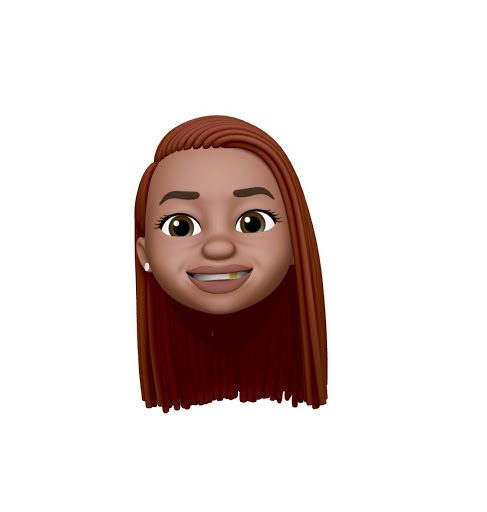 This was easily the worst experience Ive ever had in a movie. The video shut off but the sound kept playing, right at the last part of the movie. Rather than fix the problem or start the movie where it left off, when the screen finally did come on, it continued as if nothing happened, and no one in the theater saw fit to do anything about it. So we missed about half an hour of the movie. Only to be told that they couldnt show it again because of time constraints. The staff was rude and condescending towards the patrons, who had their time and money wasted thanks to their ineptitude. I will never go to this theater again and I suggest others find another place to watch movies as well. Shame because the location is so convenient. Trash.

I was walking - simply walking - through this theaters parking lot when I was accosted by a putative security guard (wearing a uniform and badge) who, from the safety of his car (with a security logo of some sort) accused me of trespassing on "his" lot. He raised his voice and ultimately became verbally abusive and insulting, calling me "white boy" on several occasions during the course of a five minute harangue. I may be white but its been 50 years since I was a boy. Racism has no place in the public sphere and this poor excuse for a human being has no business being employed by a reputable company. He should be dismissed immediately. For now, Ill take my business elsewhere and urge my friends to do the same. 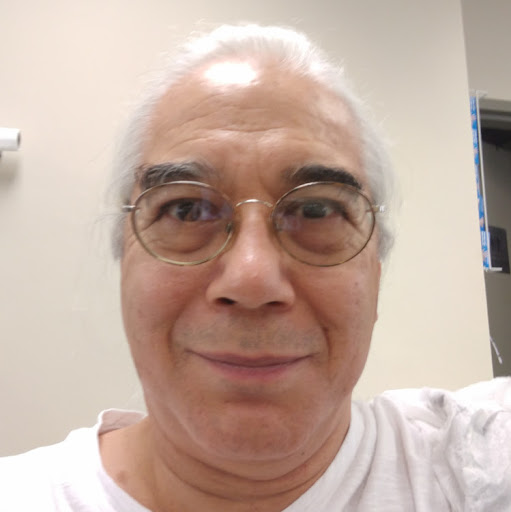 I went to the multiplex andsaw George Takeis Alligience, a wonderful film event which I hope to see in a better venue if its ever repeated. Upon start of the film the picture was skewed with the right larger than the left, the sound was so loud it was distorted and close too the range that could cause ear damage. About one third of the way through the right speaker sound task became unsynced and was about 100ms early so all the sounds were repeating, with the right side staying before the lips moved, that may have been the fault of Fathom Events who was broadcasting the movie. When I left the theatre I tried to find a manager but none were available. Using way to spend $20 a ticket.

This theather was unsafe and a s a result i was injuredwhen i was assigned to Deal With RGA claims thier in house claims division i encountered a person who was in charge of the Claims unit Mr Roy Murphy who informed me that as a "Boston Irish" he detests NY Scum bags" and refuses to deal with them he was even Backed by all the corporate office cronies i am also refraining from his other choice names which were anti semetic and racist. For a patron of many years it is a sad shame we have a person in authority who is suppose to help people regardless of race, sate religion or creed is allowed to do as he pleases i for one an going to never go to any of these theathers again

This theather was unsafe and a s a result i was injuredwhen i was assigned to Deal With RGA claims thier in house claims division i encountered a person who was in charge of the Claims unit Mr Roy Murphy who informed me that as a "Boston Irish" he tetests NY Scum bags" and refuses to deal with them he was even Backed by all the corporate office cronies i am also refraining from his other choice names which were anti semetic and racist. FOr a patron of many years it is a sad shame we have a person in authority who is suppose to help people regardless of race, sate religion or creed is allowed to do as he pleases i for one an going to never go to any of these theathers again 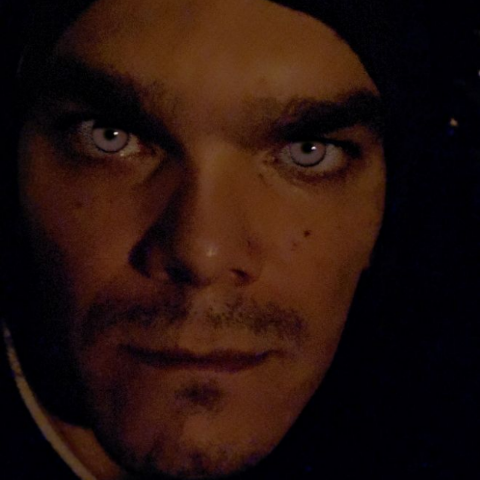 I gave it a five start because lets be honest the place is one of the best well kept movie teathers around, there is no problem finding parking, it has a good access to transportation in case you dont have a car, the workers are very helpful and friendly, prices are acceptable, clean, well organized although there is one problem, outside the builfing there is no video cameras which could lead to misbehaved actions such as robbery, gang reunions or drug selling, it would be sad if things like that start hapenning. Hopefully anyone of the people in charge would read my review and spend a bit of money making the place more safe, it is a very good theater 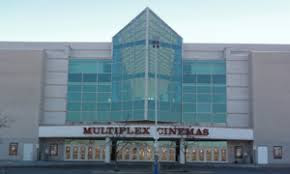 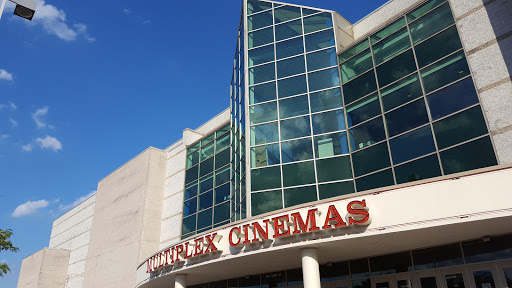 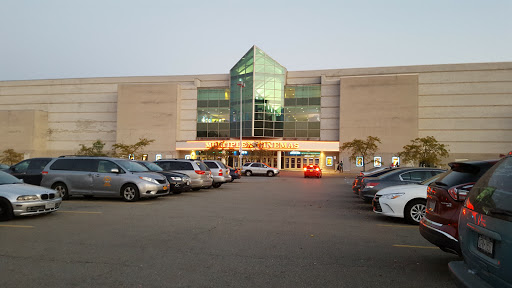 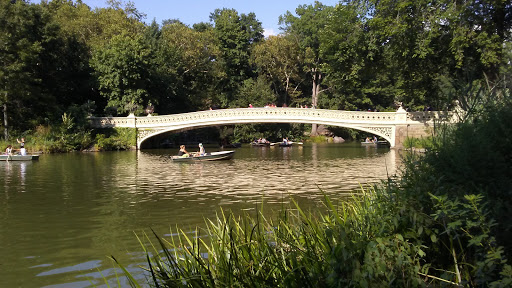 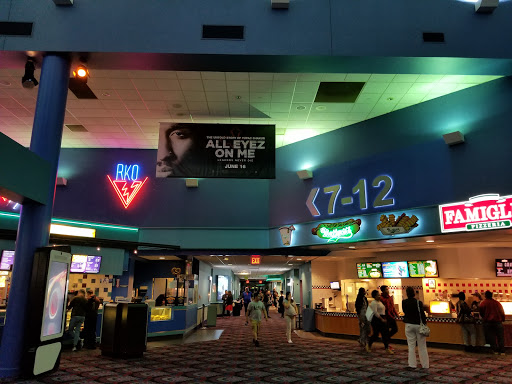 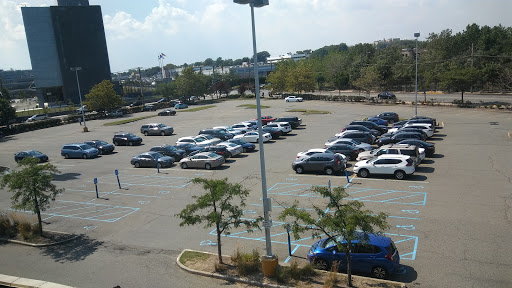 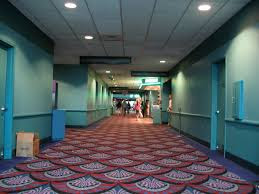 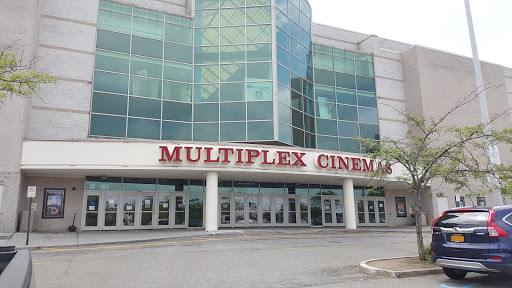 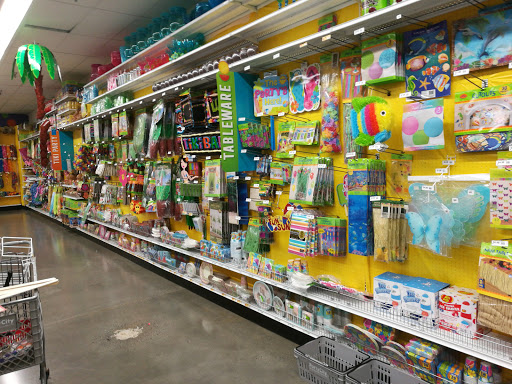 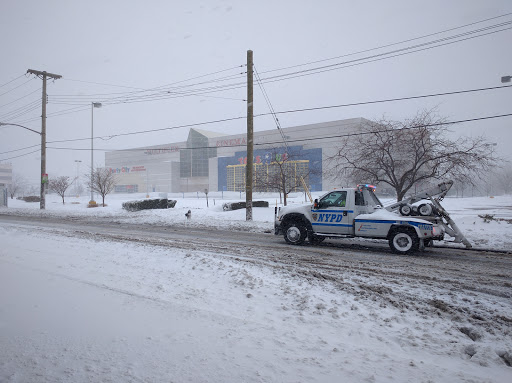 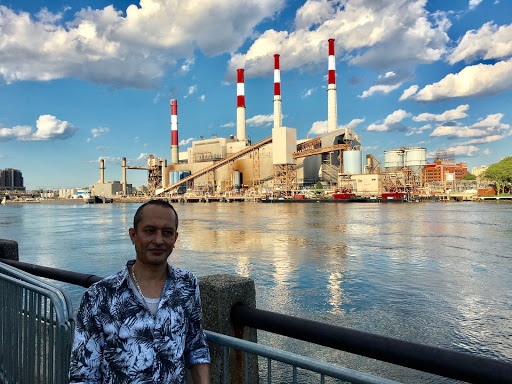 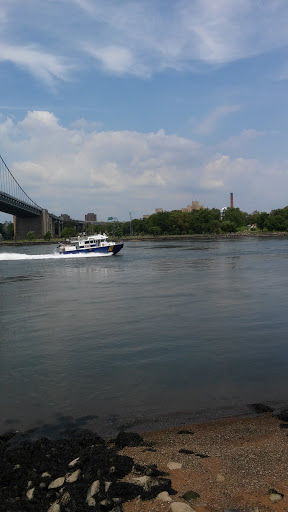 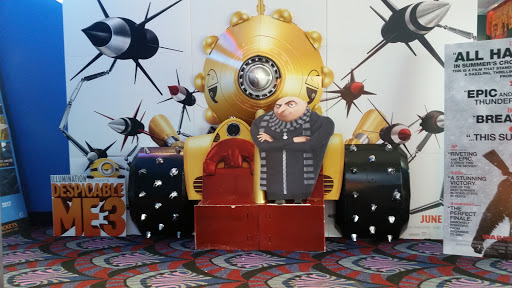 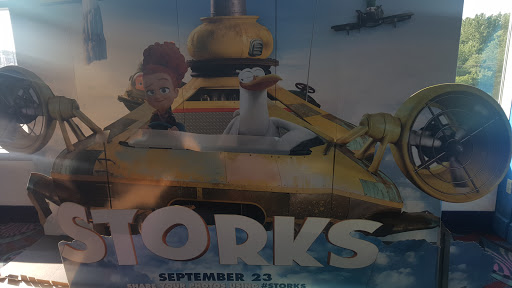 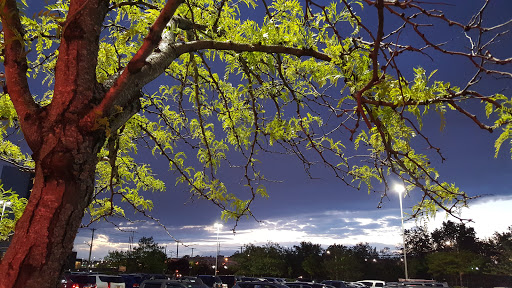 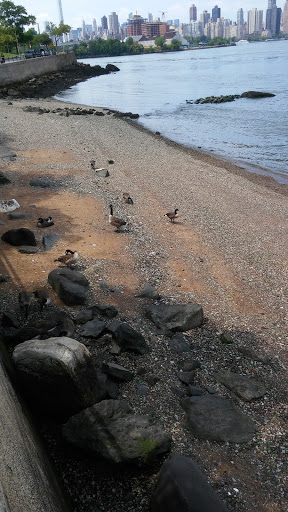 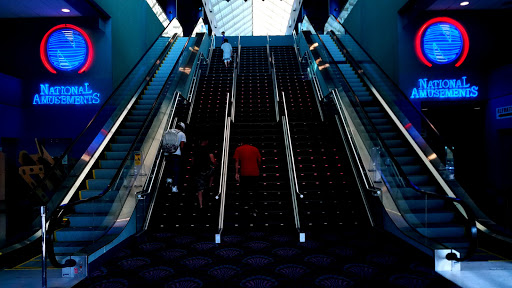 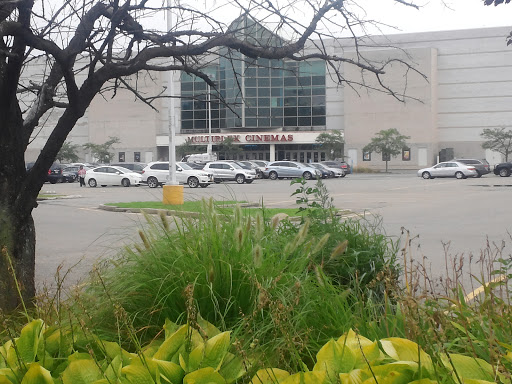